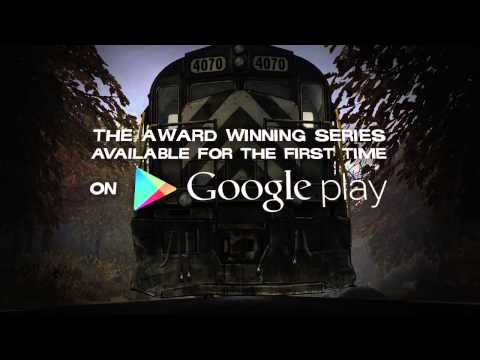 While the rest of the world is enjoying the second season of Telltale Games's remarkable point and click adventure series The Walking Dead, Android users are going to have to make do with the news that they can now get their hands on the first season.

It's out right now on the Google Play Store, and you can grab the first episode for free.
The other 4, and special episode 400 Days, can be purchased from inside the app. There's a discount if you buy a season pass too.

When we reviewed the first episode for iOS we said "despite being essentially an interactive movie, The Walking Dead: The Game's convincing cast of characters and meaningful decision making lifts it above Telltale's previous efforts."

If that sounds like the sort of thing you want to jam onto your Android blower, then bob on over to the Google Play Store and grab it right this second.

Out at midnight: Instantion is a The Swapper-inspired puzzler about cloning yourself

Out at midnight: Breakfinity is Breakout: The Endless-Runner... from the guy behind Galcon