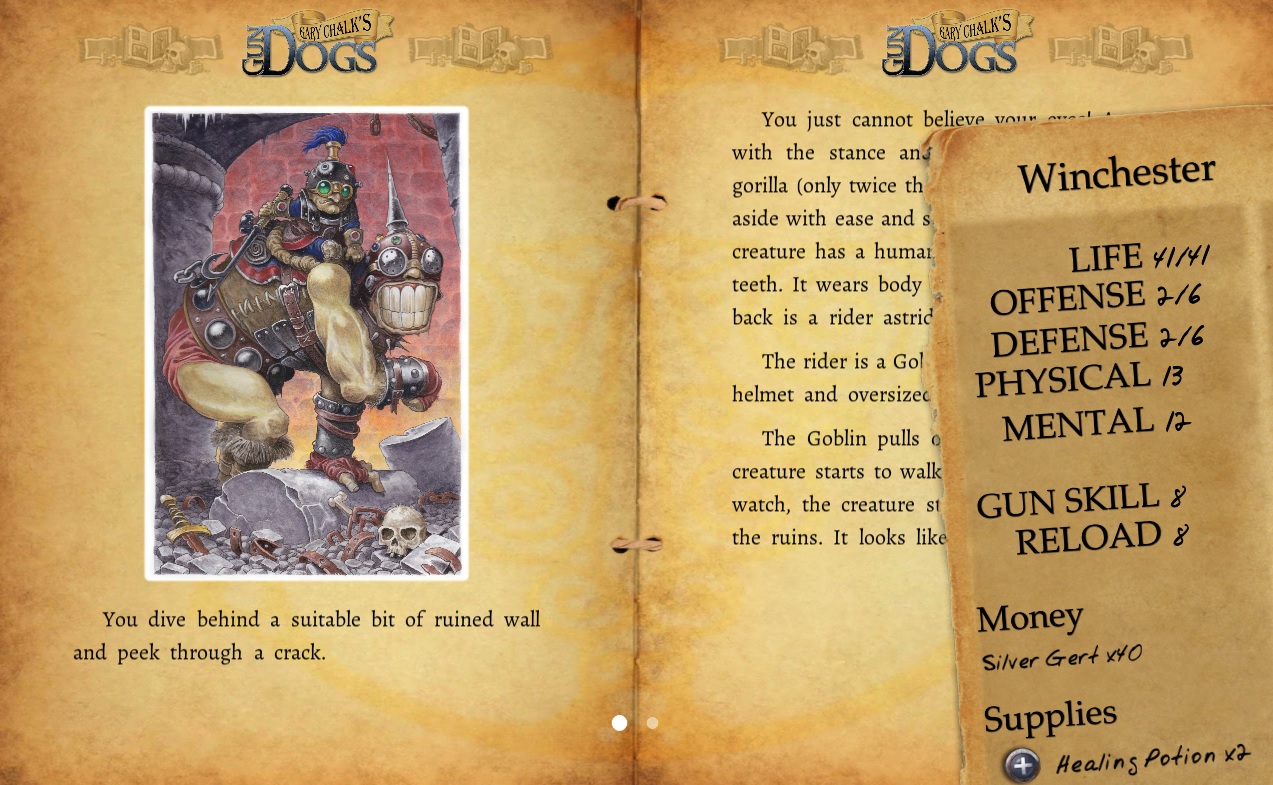 AppSpy will be streaming Hearthstone: Heroes of Warcraft on Twitch at 5pm GMT / 10am PDT / 1pm EDT