The best iPhone and iPad games this week - Clarc, Boom Beach, and Sometimes You Die 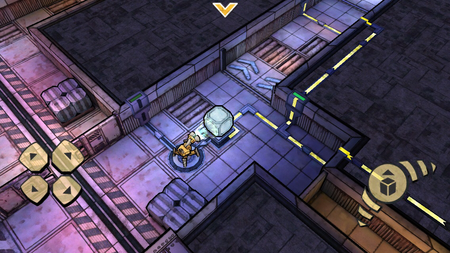 Alongside WALL-E and Johnny Five, maintenance bot Clarc offers more proof that our inevitable robot overlords needn't be terrifying. They could, in fact, be cute, charming bug-eyed little fellas.

Clarc is the star of Clarc, a smart spatial reasoning puzzler about saving a nuclear facility, a band of tipsy robots, and a drop-dead gorgeous nuclear missile from imminent destruction.

It starts out simply enough, as you pick up boxes and plop them on buttons. But it soon becomes fiendishly difficult, with tricky puzzles about re-directing laser beams, escorting sozzled drones to safety, and escaping from ruthless sentry bots.

Boom Beach
By Supercell - download on iPhone and iPad (Free) 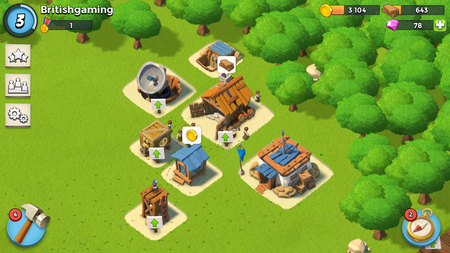 I would hesitate to describe Boom Beach, the third game from grand App Store developer Supercell, as deep or sophisticated. But there's certainly a lot going on here.

You have to simultaneously build an island headquarters to raise funds and resources; storm villages belonging to your enemies; and defend your own base from surprise enemy attacks.

And while it will be immediately familiar to anyone who played Clash of Clans, new additions - like being able to direct the movement of your troops and an overhauled map screen - will offer Clash of Clans veterans something new.

Boom Beach is an acquired taste. And it certainly prioritises patience over anything like skill or strategy. But if these appointment-style games tickle your fancy, Supercell is still the reigning master of 'em. 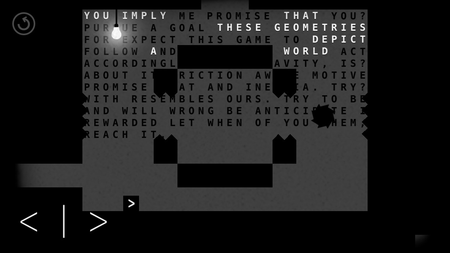 Sometimes You Die is a self-aware treatise on the very nature of video games.

Sure, it's a simple platforming game with the morbid twist that your dead body sticks around when you respawn so that you can use it as a platform or a way to jam up a nuisance saw blade.

As you progress, though, you're fed an interesting fourth wall-shattering story about expectation, rules, perception, and - of course - death. Art game fans should check this one out.