Apple is now selling an 8GB version of the iPhone 5C 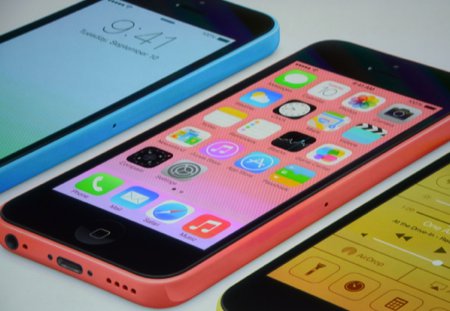 Apple really wants someone to buy an iPhone 5C.

Soon, there'll be roaming squads of T-shirt-wearing Apple goons stomping around the country and bashing on your door to try and make you buy one of the firm's brightly coloured bad ideas.

In an effort to appeal to the 'I wish I had less storage' end of the market, Apple has today announced an 8GB version of the super-colourful iPhone 5 in a cheap shiny jumper. Early reports suggest that people still don't want one.

In other Big A news, the iPad 2 is no more. Apple has replaced it with the vastly more powerful iPad 4, a.k.a. iPad with Retina display.