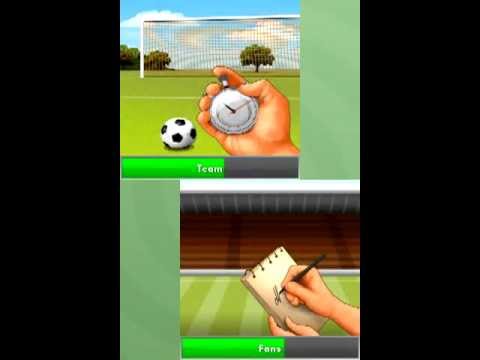 Doesn't time fly when you're controlling the destiny of an imaginary digital footballer?

It's been two years since New Star Games released seminal tap-'em-up New Star Soccer into a world full of people who up until that point hadn't realised how painfully addicted to New Star Soccer they were.

To celebrate the game's second anniversary, then, New Star Games is giving away some in-game items this weekend.

All you have to do to bag one is play the game this weekend while connected to the internet. If you have multiple careers running, you'll bag multiple gifts.

Of course, if you're weaning yourself off the game on your doctor's orders, it might be best to stay away. Then again, free stuff...

No mission too insane, no stunt too dangerous, and no passenger too outrageous