Have straw hat, will travel

Namco Bandai has announced that One Piece Unlimited World Red will come to Europe, North America, and Australia sometime later this year.

Unlimited World Red is an action-adventure RPG that drops Luffy and the Straw Hat Pirates in The New World - an area riddled with fierce challenges, recurring villains, and dragons.

What really makes the western release of Unlimited World Red interesting, however, is the fact that it's coming to the 3DS and Vita (along with Wii U and PlayStation 3). Unlimited World Red originally launched exclusively for the 3DS in Japan this past November. 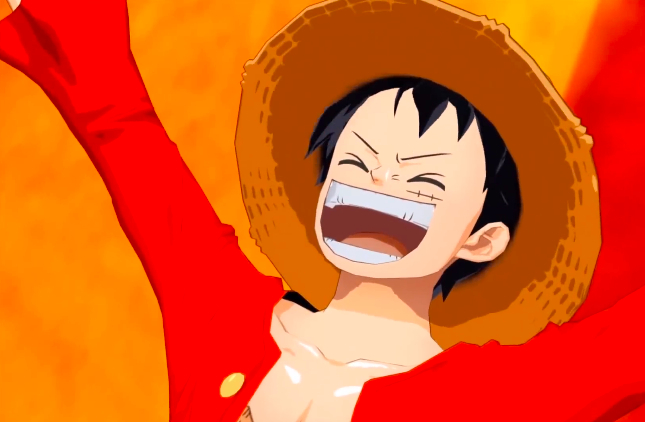 It feels good to branch out, doesn't it?

One Piece Unlimited World Red puts a firm focus on multi-character, action RPG combat, but there are also gathering elements like fishing and bug-catching to keep players busy.

Also, similar to Bravely Default, Unlimited World Red tasks players with rebuilding a town that serves as the Straw Hat crew's base of operations.

While One Piece fans have every reason to be nervous about a new handheld RPG, Unlimited World Red definitely looks like a game that's worth being excited about.

We'll keep you updated with news of a release date as soon as we have it. Until then, enjoy the trailer below.

Happy Holidays from everyone at Pocket Gamer!