Pumped BMX 2 seems to have everything we could wish for in a sequel to the Silver Award-winning (and PG Awards nominated) Pumped: BMX.

The fresh 3D look is a big change, boasting a cartoon-like style similar to Joe Danger. Plus, the extra dimension has allowed Hunt to further integrate his 15 years experience in BMX.

Pumped: BMX did well to be authentic to real BMX tricks with its 2D graphics. But the 3D has allowed Hunt to animate the the 16 air tricks of the first game fully, down to the tiniest of details.

He's also added grind and manual obstacles, as well as a bunch of combo tricks to pack out the possibilities. 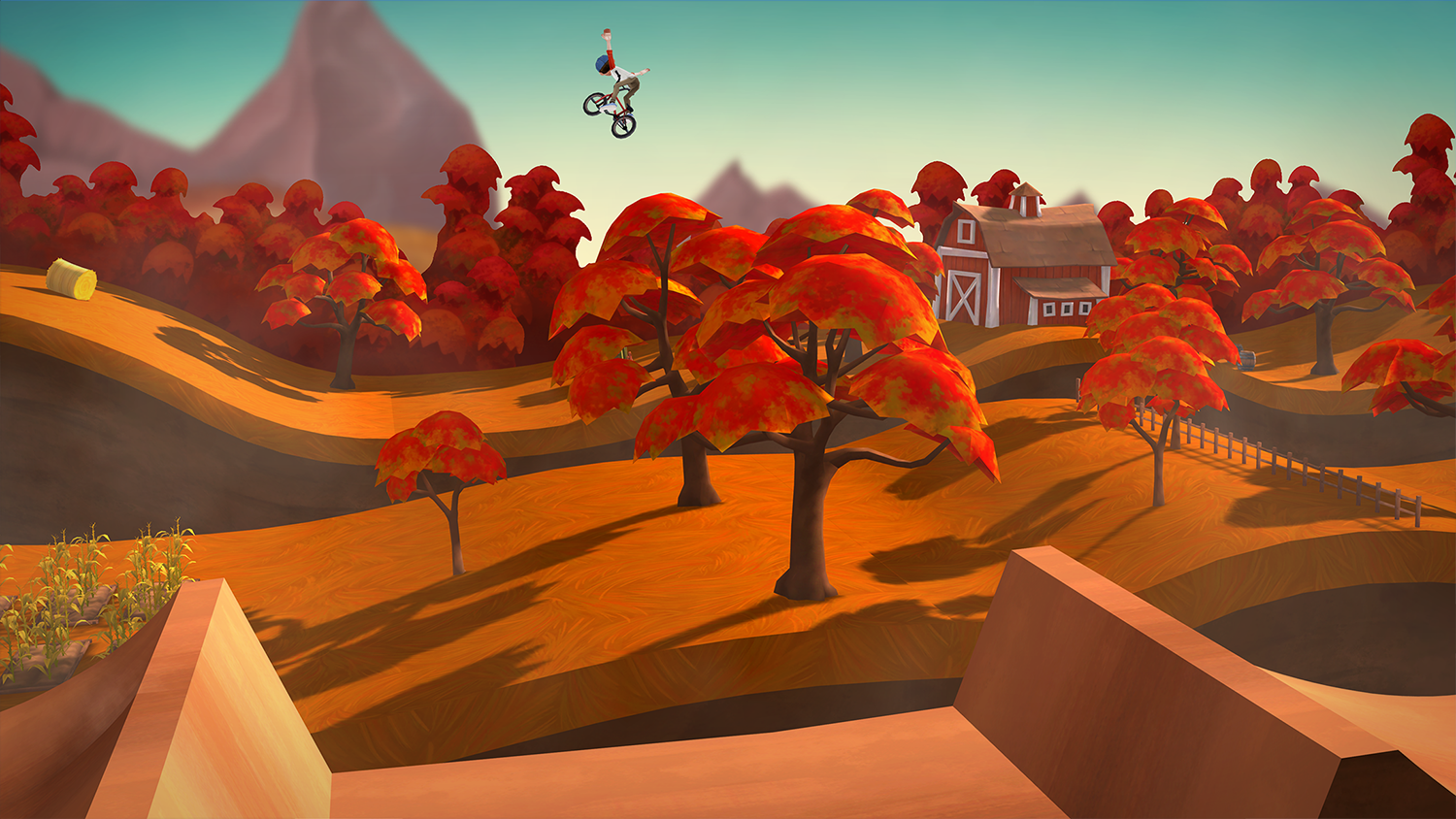 Alongside the announcement are the first screenshots of Pumped BMX 2.

You can have a look at them in the image gallery, where you'll see various seasonally-themed locations and some crazy mid-air tricks being performed.

Pumped BMX 2 is coming to iOS in the summer. An Android version will follow shortly after.

Last chance to vote in the Pocket Gamer Awards 2014

Out at midnight: Pumped BMX 2 captures the spirit of pulling off bike tricks from big air