Whale of a time

Hey all you nautical naughties out there. The Bronze Award-winning Assassin's Creed Pirates got an update today.

The most exciting part of this update are the new Survival Missions, which add the ability to hunt whales. You'll be a regular Captain Ahab in no time.

On top of that, you'll be able to collect over 50 species of Caribbean fish. Also exclusive to Survival Missions are two new ships. They'll come in handy when you come across the six historical boss ships in battle. 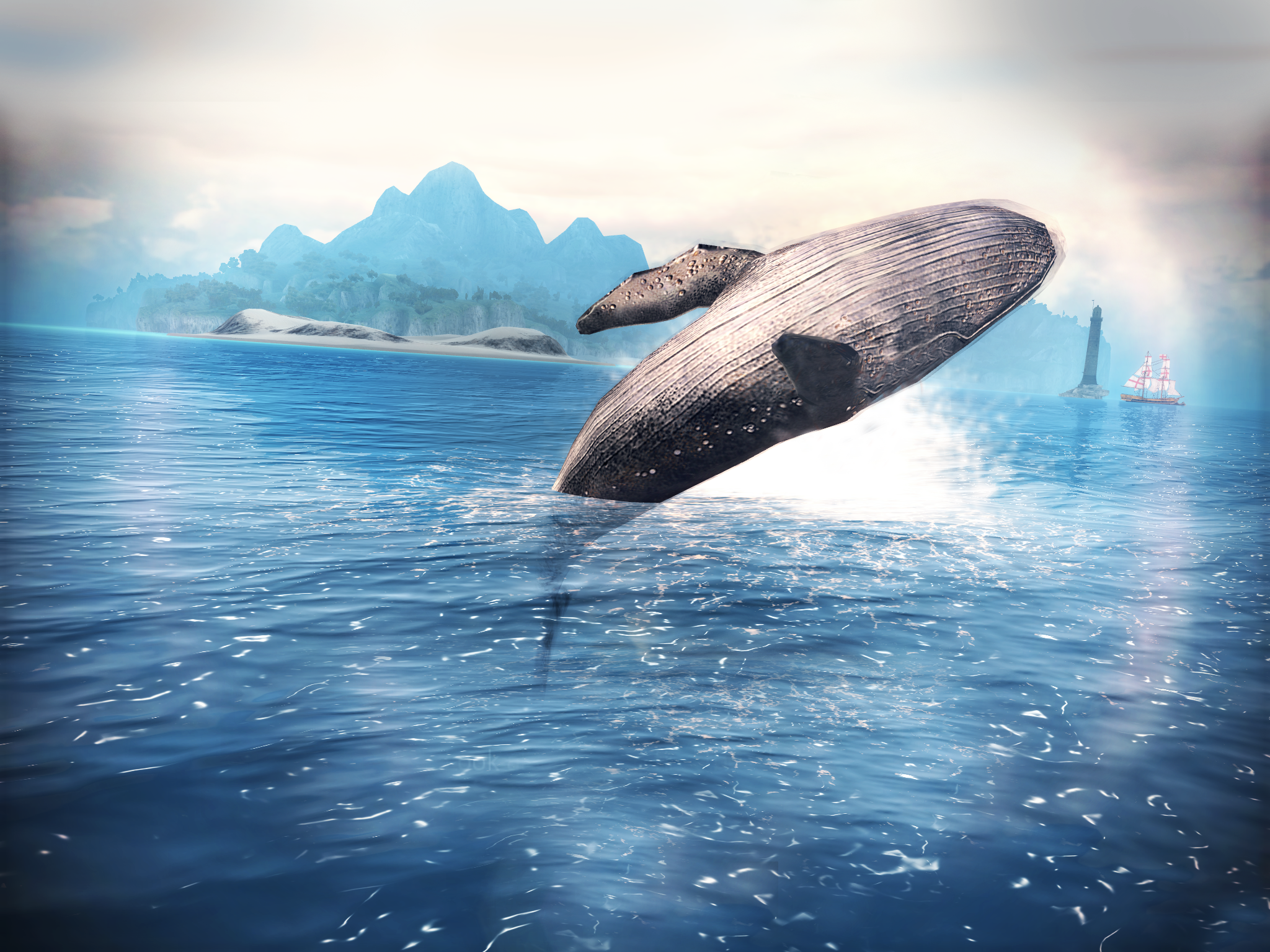 Outside of Survival Missions, there's also a new map area to explore with this update.

Plus, there's another campaign mission, three new secondary missions, and more treasures and diaries to collect.

If you haven't picked up Assassin's Creed Pirates with its free updates, you can get it on the App Store or Google Play for £2.99 / $4.99.

Threes! and Out There are heading the Quality Index's Top 10 rated iOS and Android games of February 2014