8 Nintendo games that would actually work on iOS and Android

No need to pay 99p to make Mario jump higher

It's another day, and so another Nintendo shareholder has told the firm that it needs to jump on the mobile bandwagon and start making some of that Candy Crush Saga money.

This time, it's Hong Kong hedge fund manager Seth Fischer, who has made the stomach-churning suggestion that Nintendo should charge players "99 cents just to get Mario to jump a little higher".

Let's hope Nintendo doesn't do that. And let's hope that Nintendo doesn't butcher its best properties in the hope of making them work on touchscreen. Especially when its back catalogue is filled with games that would make perfect apps.

Here are eight killer Nintendo games that could end up on the App Store after little more than a weekend tinkering in Unity. 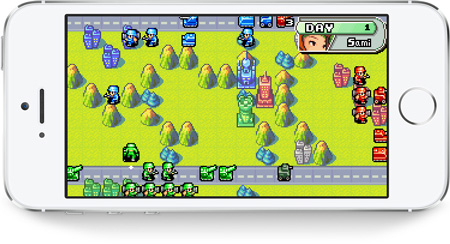 It's not just that GBA strategy masterpiece Advance Wars would transition smoothly to mobile. Turn-based games like XCOM work perfectly on touch, after all, and the tiny battlefields would even work on an iPhone-sized screen.

But this classic game would actually be better on mobile, as asynchronous online play would mean you could swap turns with friends online and in your own time. Sort of like a slightly more vicious version of Draw Something.

If that goes down well with the App Store crowd, we can talk about Fire Emblem. 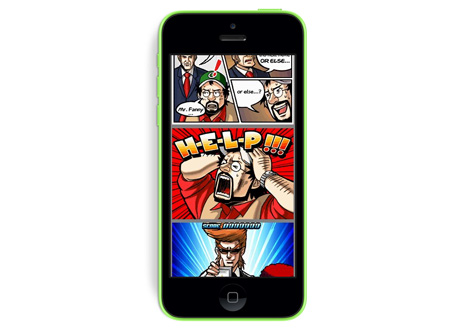 There have been a few iOS games that have copied Elite Beat Agents's toe-tapping rhythm-based gameplay. Osu!Stream, Red Rusher, and iNiS's own Demons' Score are just three games that borrow the idea of tapping on shrinking circles to the beat of the backing track.

But there's more to Elite Beat Agents than just tapping on dots and etching a giant dent into your touchscreen with a stylus.

This is a game where each song has a story - maybe a story of a dog trying to get home, or of a girl who gets trapped on a desert island, or of a little girl's dead dad. Elite Beat Agents is nothing without these amazing vignettes. 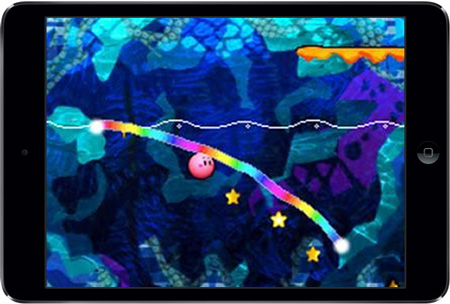 In this early DS game, a sadistic witch magics away Kirby's arms and legs, leaving the pink puffball limbless and useless. Until you come along, that is, with your magic paintbrush that can draw rainbows.

These rainbows act as a roller coaster path for Kirby to roll along, and you can doodle ramps, bridges, and even loop-the-loops. You control everything via touch, which would make this game perfect for mobile.

And while everyone used a stylus for greater precision, this terrifying advert (featuring Kirby on a play date with a giant severed finger) suggests that a digit-driven control scheme would work fine, too. 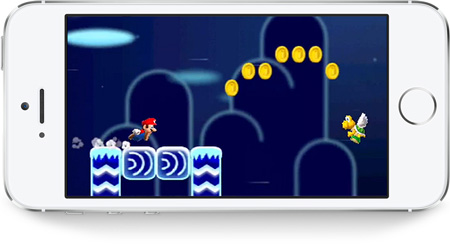 The bonus stages in shiny gold-obsessed platformer New Super Mario Bros. 2 are crying out to be remade on mobile.

Whenever Mario hops into a blue cannon, he's fired out at such a speed that you don't even need to control his movement. He runs by himself, leaving you to worry about timing your jumps to leap over pits and enemies.

It's Canabalt by any other name, just with Nintendo's pudgy plumber as the star.

These simplistic endless-runners may have started as a way of emulating Mario-like gameplay on a touchscreen, but maybe it's time for Nintendo to throw down and show everyone how it's done. 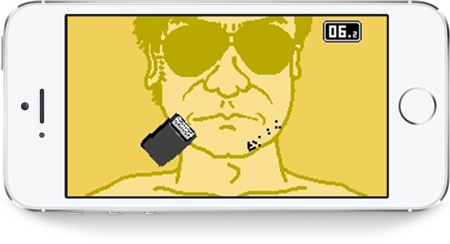 For Wario's second collection of bonkers split-second micro-games, Nintendo used a tilt sensor so you had to literally shake your GBA to shave beards, pick noses, move umbrellas, digest bananas, and grate carrots.

Back in 2005, an accurate tilt sensor was so big the cartridge stuck out of your Game Boy like a malignant zit. Now, the iPhone houses an incredibly precise gyroscope that's about the size of a fingernail.

There's also a rumour that WarioWare: Twisted! never got released in Europe because the tilt switch contained mercury and some child might break it open and down that sweet silvery juice (and die). So, that problem is solved, too. 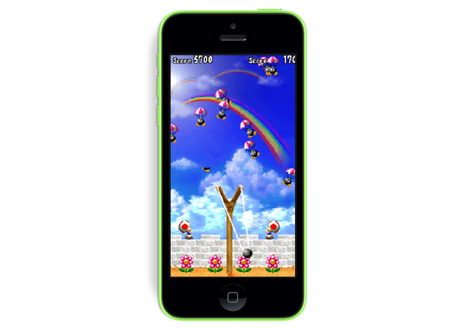 The goal is simple. Bombs are parachuting off the top of the screen, and plan to blow up your prized collection of fire flowers. To fend them off, you catapult your own bombs, Angry Birds style, to intercept the falling explosives.

Throw in a coin doubler, a pair of currencies, an offer wall, and an upgradable catapult, and you've got yourself the next free-to-play hit. 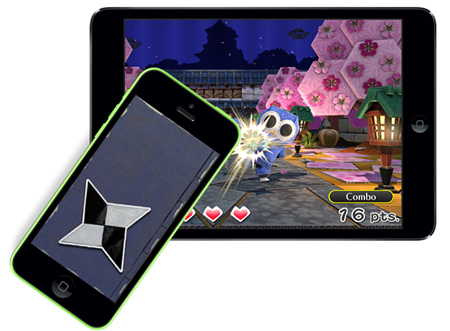 This Nintendo Land mini-game works best when played over two screens, as you fire shurikens from the Wii U GamePad to the unfolding ninja saga on your telly.

For the mobile edition, you could pair an iPhone and an iPad, and whisk off throwing stars on your phone to maim bad guys on your tablet. There would probably be a few technical hurdles, but Nintendo'll work 'em out.

The mini-game itself is based on Japan-only Famicom game Nazo no Murasame Jo, and has you blasting shurikens at nifty papercraft ninjas. 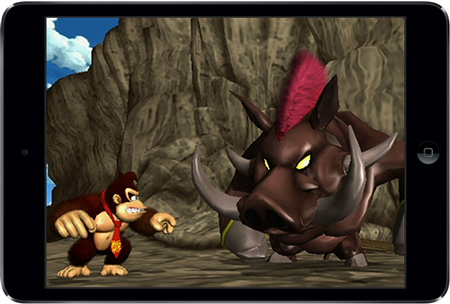 Okay, so playing Donkey Kong Jungle Beat without those big plastic bongo drums is like playing Guitar Hero on a joypad or completing a Grand Prix in a shopping trolley. But we'd still play this rhythm-driven platformer on iPad.

This is a full-on manic action game with running, jumping, backflips, ground-pounds, vine swinging, corner hopping, wall jumping, and boss-fight slugfests. And you would control the action by tapping either on side of the screen or clapping.

But, hey, if Nintendo wants to release a pair of Donkey Kong bongos with a Lightning connector, we wouldn't say 'no' to that, either. 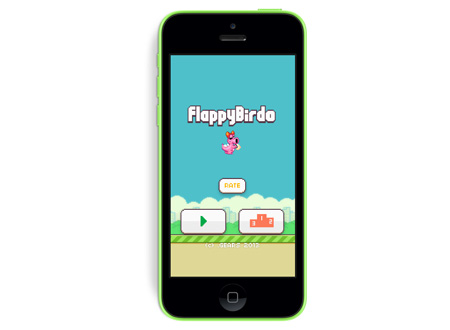 And if all else fails, just jump on the bandwagon.