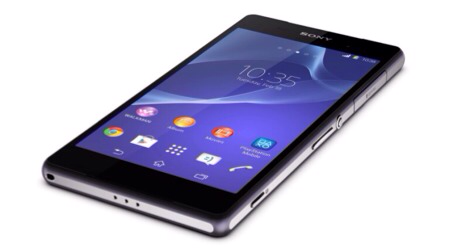 The aptly named Xperia Z2 still works underwater, though this one can record video at the enormous 4K resolution.

Screen - 5.2-inch 1920x1080 display
Under the hood - Quad-core 2.3GHz Qualcomm processor, and 3GB of RAM
Camera - 20.7-megapixel camera that can shoot video in 4K
Operating system - Android 4.4.2 (KitKat)
Special features - Waterproof (in fresh water, at least)
Release date - Available in Europe at the end of March. No plans for a US version currently

PG's top 5 moments of the week - GBA4iOS guide, hands-on with The Collectables...