It takes three to tango

Atlus has provided some new details about the starring heroes of its upcoming 3DS and Vita JRPG, Conception II - the Star Children.

We've already learned a lot about everyone else in the game, including the seven uber-powerful heroines that you can make Star Children with, but the celestial tykes have been a bit of a mystery until now.

Each Star Child in Conception II can have a basic JRPG class assigned to it and must fight in teams of three. You need a minimum of three Star Children to venture into the Pandora Labyrinth, incidentally, so their creation is by no means optional.

As you might expect, Star Children will inherit some of their parent's personality traits. So if you were to create a Star Child with, say, Feene - the fully armoured gal fighting with the gunblade here - you could create defensive units like Paladins.

Here's a teaser at some of the classes available to your Star Children. 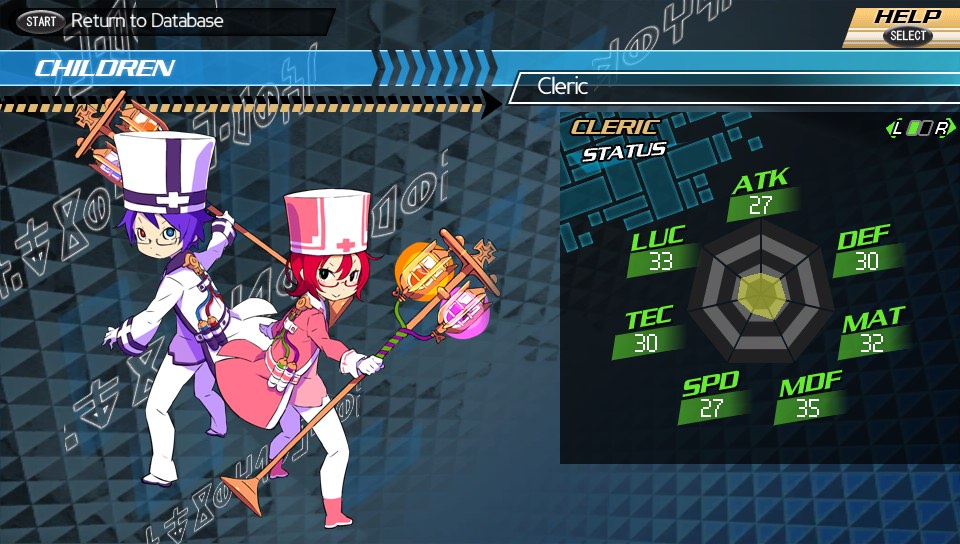 Cleric - If you've played a single JRPG, you know how indispensible healing units like these are. You'll want to make sure you've got a few on hand to keep your party alive and kicking. 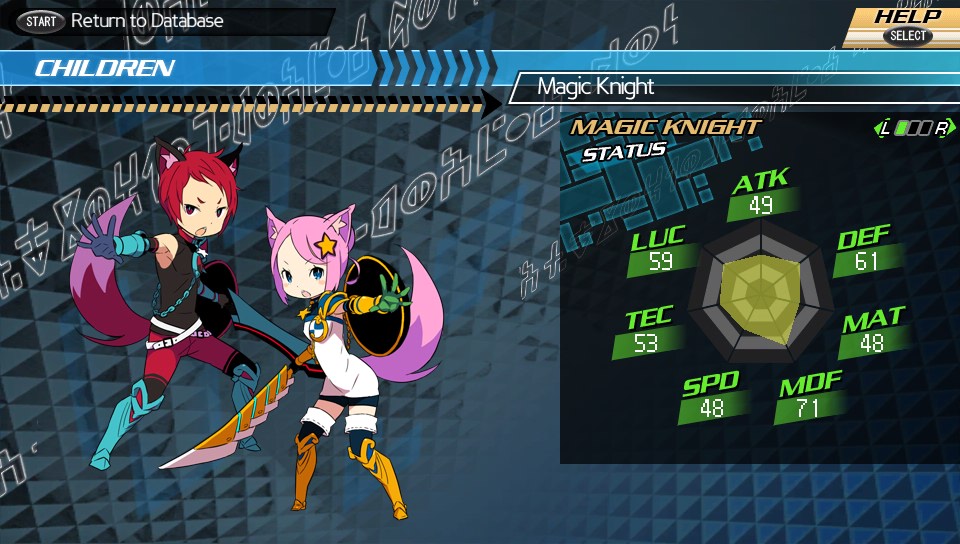 Magic Knight - Able to dish it out and take it in battle, Magic Knights are well-rounded front-rank fighters who can exploit an enemy's magical weakness. Also, they have fox tails and fox ears because... why wouldn't they? 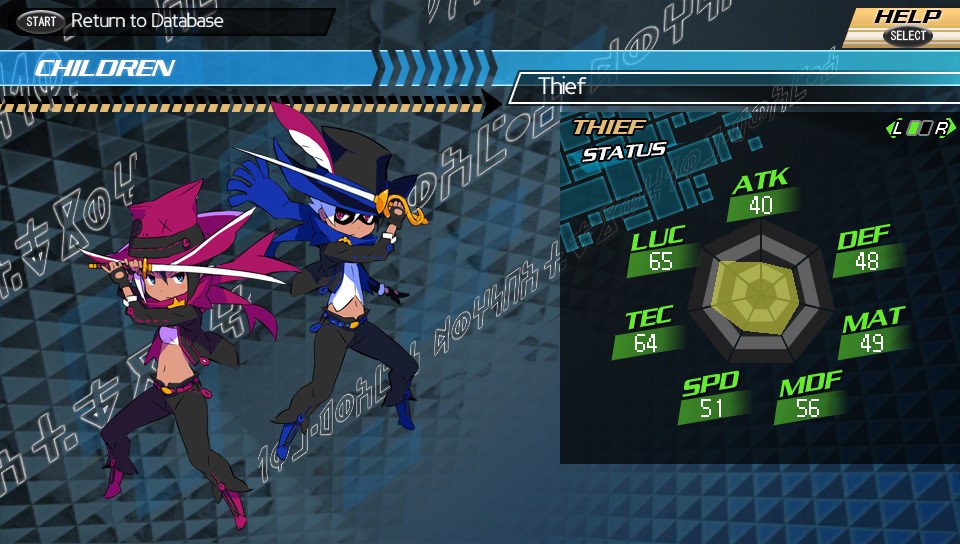 Thief - Flashy hats combine with a high luck stat and a job ability that lets them steal items from enemies. Thief Star Children in Conception II can also pick locked treasure chests for you, although they apparently have trouble finding shirts in the right size. 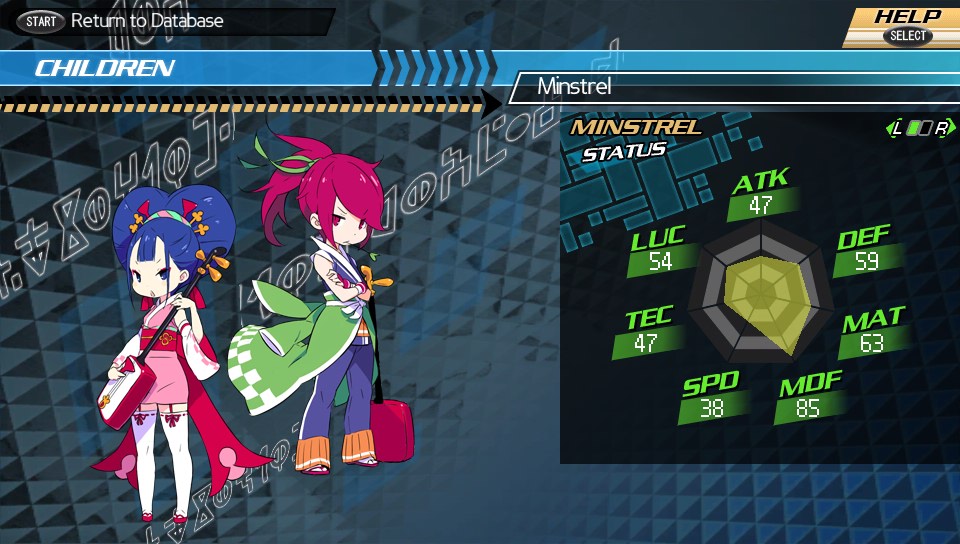 Minstrel - Get your bard hate out of the way now, Minstrels in Conception II appear to be quite useful. Mixing stat-buffing magic for your party along with debuffs for enemy mobs, Minstrels look like an attractive choice for a support role job. 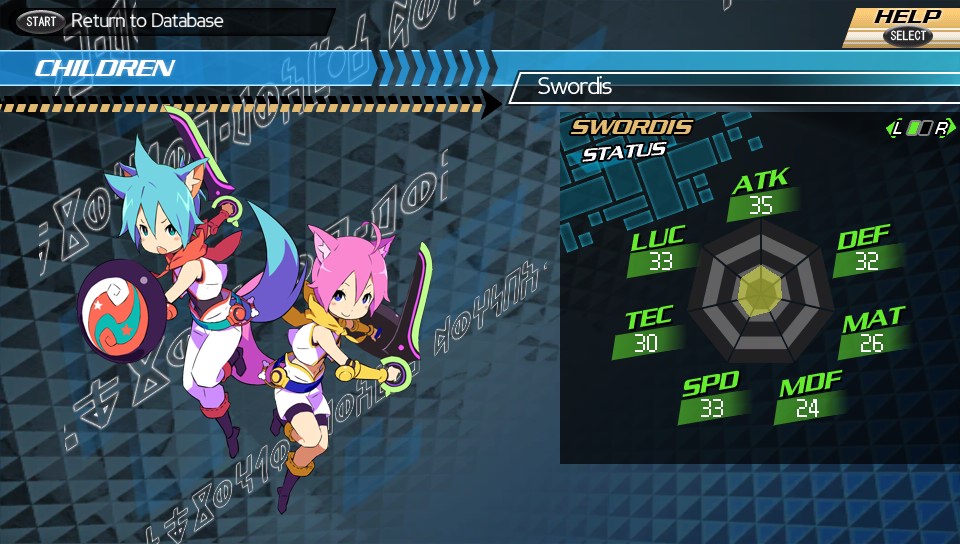 Swordis - These guys won't win any points for their silly name, but their non-nonsense approach of 'hit it till it stops moving' makes them enticing damage dealers in the early part of the game. 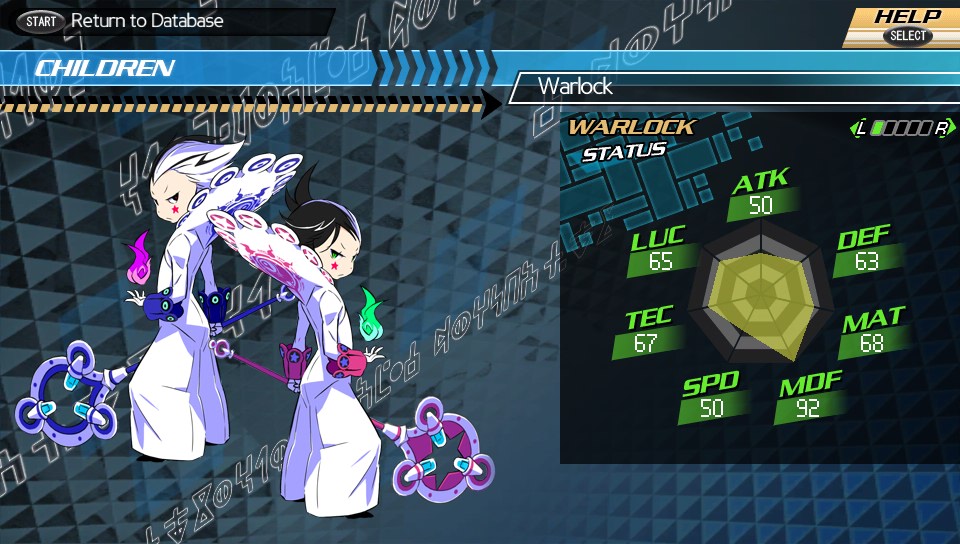 Warlock - Your basic nuker class, a Warlock's great to keep in your party if you're facing enemies with high defense. They're pretty squishy from the looks of it, however, so you might want to keep clerics handy.

Conception II will be released for the PS Vita and 3DS in North America on April 15. Those who pre-order will get a bonus mini-CD with selections from its OST.

Conception II will find its way to Europe as a download-only title at a later, unspecified date in Q2 2014.