Your next raiding targets

For millions of new gamers, Clash of Clans could very well be the first strategy game they ever sample.

It's good stuff - we gave it a Gold Award and said it's "free, easy to get into, and a superb example of how freemium should work" - but it's also a little shallow.

Luckily, the app store is crammed with paid-for strategy games that run along similar lines to Clash, but with more intricate systems and deeper mechanics to get your head around.

So if you think you've mastered Supercell's time-sink strategy juggernaut and want to graduate to something with a bit more bite, then check out these top tactical games on iOS.

Autumn Dynasty
By Touch Dimensions - buy on iPhone and iPad, buy on Android 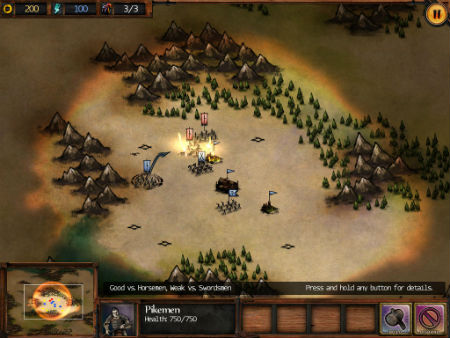 There's a lot in this game of ancient Chinese warfare that should be familiar to Clash of Clans players. You'll build farms to increase your income of gold, and then spend it on archery towers, army camps, and other buildings to create and defend a base.

But the brainless barbarians and gormless goblins are replaced with highly trained swordsmen, pikemen and cavalry, each with particular strengths and weaknesses.

And they go to battle in fraught real-time skirmishes rather than being deployed for simple base destruction. So, you'll need to build a balanced force and wield it with scalpel-like precision to triumph.

And if it proves to your tastes you can carry on enjoying Autumn Dynasty against your old Clash of Clans opponents through its excellent multiplayer interface. 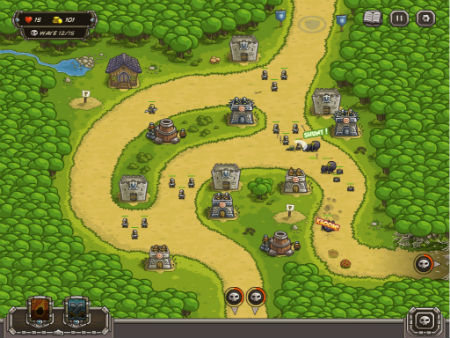 Clans and Kingdom share the same sort of generic fantasy world, with wizards, warriors, and goblins. They're even portrayed in a similarly stylised cartoon manner. But don't let that fool you: Kingdom Rush and its sequel are deeper and, arguably, even more addictive experiences.

You still need to get gold and build stuff. But this is a tower defence game, so you'll be constructing and upgrading defences around critical map junctions to take down swarms of the enemy troops before they get close to exiting the map, and you get your gold as a reward for felling bad guys.

Unlike most tower defence games (and Clans) Kingdom Rush can't be completed on autopilot. You'll need to learn the ins and outs of the various towers and their upgrades and work out the best places to build each. And even then a dab hand at activating timer-based special powers is needed for success.

Starfront: Collision
By Gameloft - buy on iPhone, buy on iPad, buy on Android 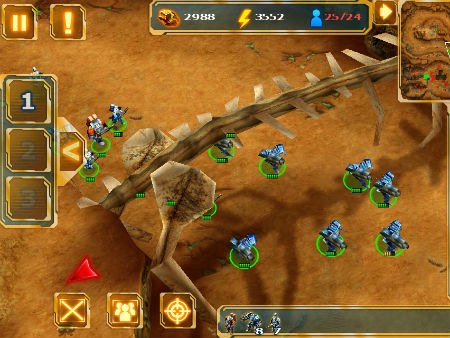 The best-known and richest of all base-building strategy games is Blizzard's Starcraft. Sadly, Blizzard hasn't bothered branching out into mobile gaming (yet) and, even if it did, Starcraft's control scheme would be too complex for a touchscreen.

But Starfront: Collision proves two things. Firstly that with very little dumbing down, a real-time base builder can work very well on mobile. And second that if a developer doesn't bother trying to satiate fans of a popular lisence by porting it to mobile, someone else will copy the title and do it for them.

Because Starfront is, essentially, mobile Starcraft. With three factions, each with dozens of units and a fully playable campaign featuring a wide mix of mission types. Just replace gold and elixir with xenodium and energy, and simplistic strategy with fiendishly challenging, and any Clans fan will be right at home.

Sentinel 3: Homeworld
By Origin8 - buy on iPhone and iPad, buy on Android 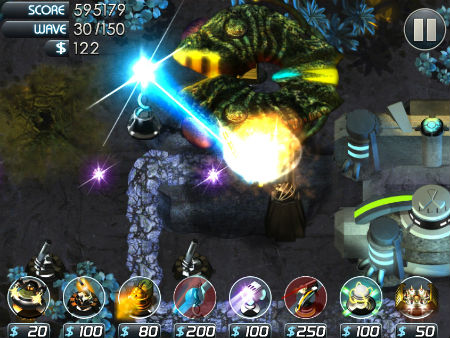 Tower Defence games are ten a penny on mobiles, but Sentinel 3 is not only one of the best and deepest, it has several aspects that may appeal to Clash of Clans players.

Most notably, it gives you an on-field avatar in the form of a commander unit which you can upgrade between missions. If you miss that feeling of being personally responsible for the wellbeing of a besieged community, this is the game to re-create it.

Good defensive strategy also involves building walls around things to frustrate the passage of enemy troops, and putting enormous guns behind them to blow the attackers away before they can breach the barrier. Sound familiar? 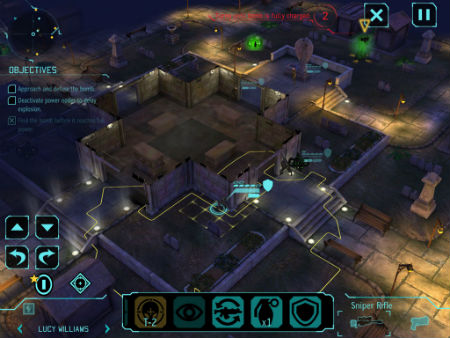 Okay, so we've jumped from a free-to-play, real-time strategy game to an expensive, turn-based tactics game, but bear with me here.

XCOM has more in common with Clash of Clans than you might first imagine. You'll still need to take a great deal of care building and upgrading your base between missions, you'll still be hampered by lack of resources, and you'll still have to plan your setup to make best use of space.

And while the turn by turn missions that form the bulk of the game might be wholly different to Clans, it's such a great title that I'd have no trouble recommending it to anyone with even a casual interest in strategy. Which presumably you had in order to get into Clans in the first place.

Will you need plenty of, ahem, guile to complete Sonic Boom?

[Update] Flappy Bird has been removed from the App Store