Idea Factory has disclosed a bit of information on its decision to censor some of the artwork in its upcoming cheeky card-battler Monster Monpiece for the PS Vita.

In a statement sent over to Pocket Gamer, Idea Factory notes that it was "a very difficult decision" to make.

"We work very hard to satisfy our fans and want to bring the same content being offered in Japan. However, Western society is not as lenient as that of Japan when sexual images are involved - especially images of humanoids that appear to be younger than a socially acceptable age. The borderline of what is 'acceptable' will always be extremely gray and vary from person to person, but as a responsible company working in the U.S., we had to make the difficult decision that we did."

The statement went on to clear up the differences between the North American rating (ESRB, Mature) and the European one (PEGI, 12) - both versions contain the exact same assets, but PEGI opted for the 12+ rating due to the minimal amount of violence shown in the game.

Nothing more than a cover-up

Idea factory also noted that while the artwork for some of the cards - 40 out of 350 - was censored for the western release, the levels and stats will remain unchanged.

Thus, you'll still be able to have a super-powerful, half-naked Scorpion Girl, but she won't be in an extremely provocative pose.

She'll just be in, y'know, an acceptably provocative one. 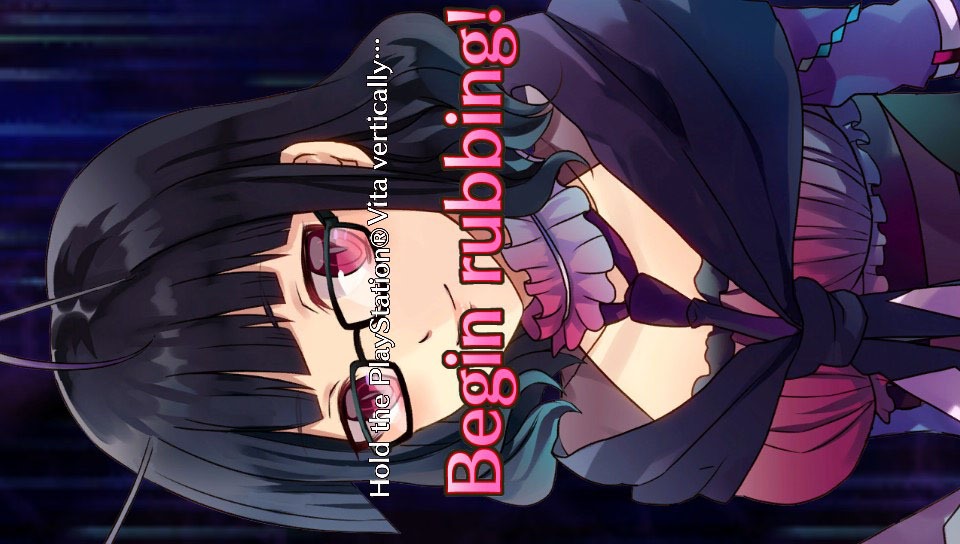 Outside of the censorship, the First Crush Rub and Extreme Love mechanics - whereby players furiously rub their Vita's touchscreens to strip Monster Girls of their outfits - will remain unaltered in the western release.

Idea Factory went on to conclude its statement with a tone of contrition.

"We sincerely apologize for those who do not agree with any level of censorship, but we greatly appreciate your understanding with the decision we have made."

Monster Monpiece will be released on the PlayStation Network this spring.