Compile Heart's debut Vita game Monster Monpiece created quite a stir when it rubbed its way into the hearts of Japanese gamers last year.

And now, Idea Factory's announced that it's coming to the west this spring.

At its core, Monster Monpiece is a tactical card game with some light roleplaying elements. All of the monsters take the form of monster girl cards, with sexy kobolds, goblins, and krakens all on offer.

But what really defines Monster Monpiece is its... unique... mechanic whereby you can strip the monster girls down to their bathing suits by furiously rubbing on your Vita's touchscreen and touchpad simultaneously.

Unfortunately for fans of sexy Cockatrices and sultry Death Scorpions, the strip mechanic is going to see some edits in the western release due to "the strong sexual nature of the card images". 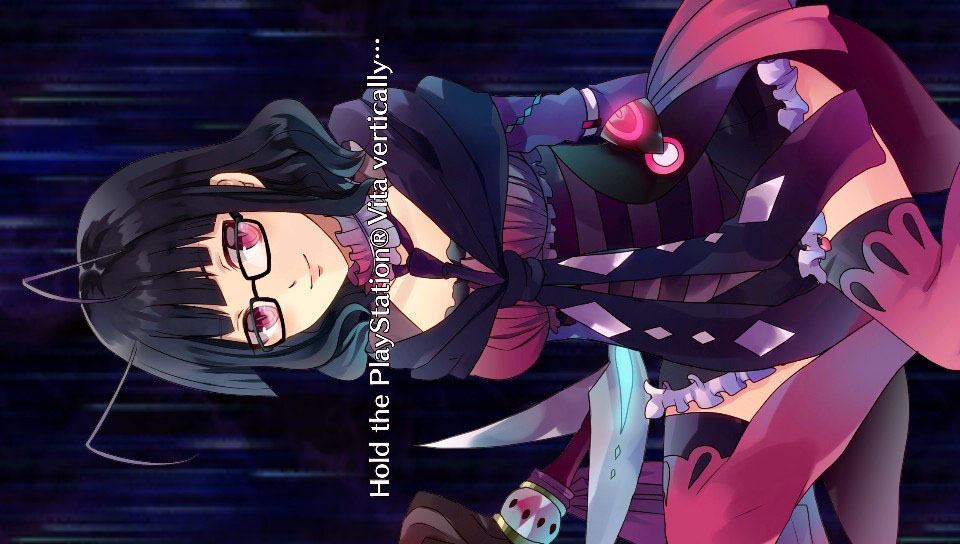 You can still stroke-to-strip these monster cards, but they'll be limited to their earlier evolution images. The cards themselves will stay in the game.

Compile Heart was also quick to note that the gameplay, game system, and storyline of Monster Monpiece will remain unaltered when the card-battler makes its way to the PlayStation Network this spring.

To learn more about Monster Monpiece, you can visit its official website. To watch its stripping mini-game in action, take a look at the illustrative video below. 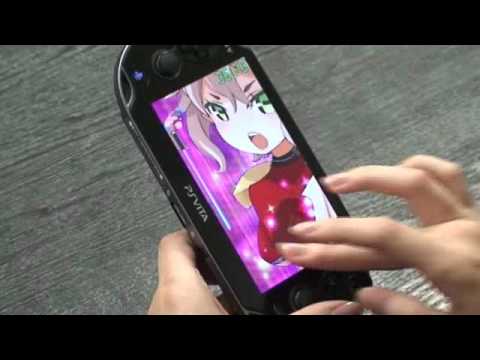