We canned the Android round-up for the first couple of weeks of this year. That's because nothing came out on Google Play except for a quiz about Scunthorpe and a soundboard of Arnold Schwarzenegger's best lines in Twins.

But now we're back. And we're back with a big bundle of top new 'droid games.

And to really make up for slacking off, those guys over at Google Play have got the exclusive on a high-profile game in the form of Final Fantasy VI.

Think we've missed a top new Android game? Shout at our stupid faces in the comments section at the bottom. 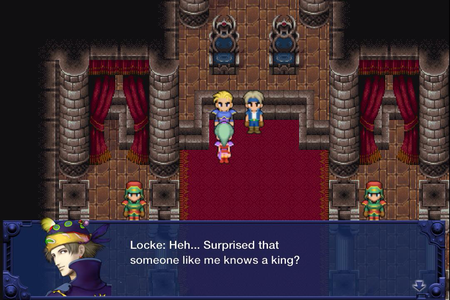 It's one of the most beloved and critically acclaimed games in Final Fantasy canon. And, now, you can get this 16-bit SNES classic on your Android device.

There have been some changes. Squeenix has swapped the chunky pixel-art characters for blobby Jelly Baby-style heroes. Plus, the translation has been tweaked, the controls are better suited for touch, and the game features new content from the 2006 remake.

But the stuff that really matters - the epic storyline, the enormous 14-hero line-up, and the deep RPG system - is exactly the way you remember it. We'll have a full review of this one up on the site soon. 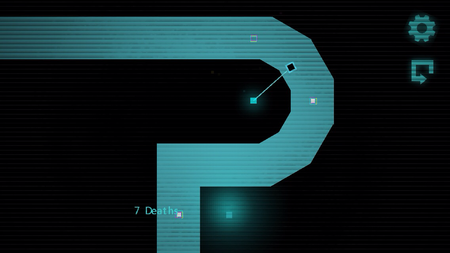 Remember Slingshot Racing? That cool iOS racer where you flew around corners by latching onto pivot points in the nooks and crannies of the track?

With Magnetized, Zhi-Yu Hong borrows that idea and applies it to a series of single-screen puzzles.

So, you go through these increasingly maze-like courses by attracting yourself to the nearest magnet. This enables you to turn into corners and away from danger. It requires impeccable timing and lots of practice, but it's satisfying and well presented. 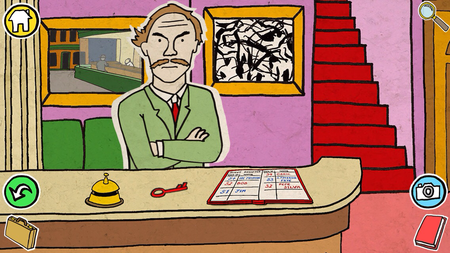 My recommendation for Ferris Mueller's Day Off comes with a caveat.

So I will say that the puzzles are fiendishly smart and satisfying to finish. They're just as good as the cryptic scavenger hunts in Forever Lost, and Glitch introduces more traditional point-and-click puzzles and even word play to mix things up.

But this is also one ugly game, with crude notebook doodles for art. And while it's supposed to be funny, it's about as amusing as a kick to the teeth. Winking references to John Hughes movies and Breaking Bad and Monkey Island are no replacement for actual gags. 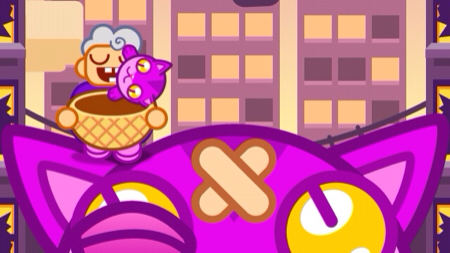 The concept for this one is simple. It's raining cats and dogs - literally. You tilt your iPhone left and right to catch the cats. If you hold your finger on the screen, you'll turn the titular container around to block dogs.

With Velocispider and SlamBots, developer Retro Dreamer has shown it can make simple games that get under your skin and demand just one more go. Cat Basket should prove to be no exception. 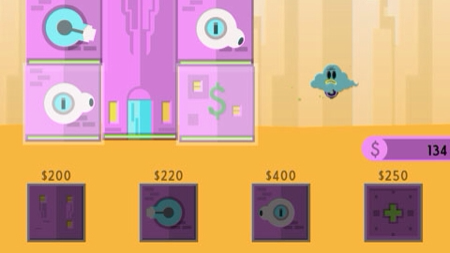 A fetching indie tower defence game about building a weaponised motel to fend off Yetis and seagulls and rats. Best of all, every gun turret results in a new note being added to your very own procedurally generated soundtrack.

We gave the iOS edition of it a Silver Award last year. We said: "With its clever gimmick, smart design, and charming sense of style, Bad Hotel is a fine addition to the tower defence genre." 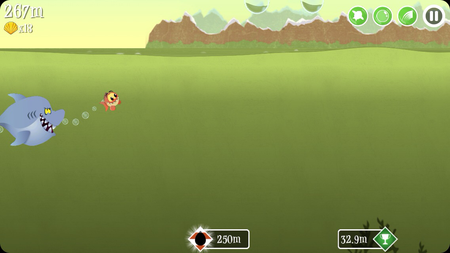 A fishy little free-to-play casual game about a tiny fish who needs to escape from swordfish, sharks, electric jellyfish, and asteroids. All the while collecting coins and leaping from the sea to the sky to space.

It's nothing that hasn't been seen before in the likes of Tiny Wings and Jetpack Joyride, but the simple one-touch controls and steep difficulty curve make it worth a go. 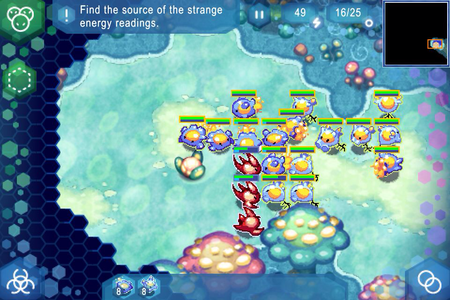 A microscopic real-time strategy game about an army of single-cell warriors. These troops can split themselves in two when they've eaten enough food. And you can steal the DNA of downed enemies to add more unit types to your team.

We reviewed the iOS version two years ago. We said: "Bright and breezy presentation, and a few clever ideas, mean Amoebattle is worth a few hours of anyone's time."

RoboCop had no right to be good. It's a free-to-play movie tie-in touchscreen shooter from Glu, after all. Despite all those odds stacked against it, this game isn't going straight to the scrap heap.

It looks good, the cover mechanic works nicely, and the controls are tight. Give it a go, and then delete it as soon as you run out of energy. 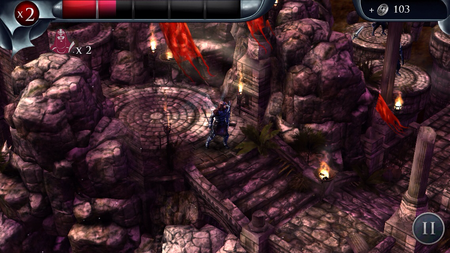 The first game to be published by Unity is not just a showy tech demo for the power of its game engine. It's also a solid - though in no way spectacular - dungeon-crawler that suits touchscreens quite nicely.

Review man Jon Mundy said: "Archangel is a well-crafted dungeon-crawler with a handful of nice touches, but it could use a little more spark and imagination in its world design and core gameplay."