Hideo Kojima has shared images on Twitter of himself testing out Metal Gear Solid V: Ground Zeroes's functionality on Vita, as well as mobiles and tablets.

When Ground Zeroes launches for PS3 and PS4 on March 18th, you'll be able to use Remote Play to stream the game from your console to your Vita.

Kojima revealed this via the following tweet: "This is not 'TRANSFARRING' but remote play. By using PS4 as family cloud environment, you can play it outside. Finally!".

Kojima also shared an image of himself playing Ground Zeroes on a Vita, with the PS4 version running in the background. There are a few more of these images in the gallery in the corner above. 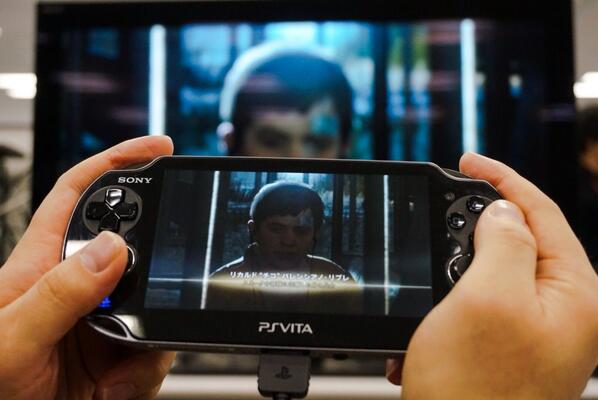 Kojima also tested Ground Zeroes's Second Screen functionality for mobiles and tablets using the Xbox One version of the game.

The first tweet that Kojima shared revealed that Snake's terminal, i-Droid, appears on your tablet when playing Ground Zeroes on console. 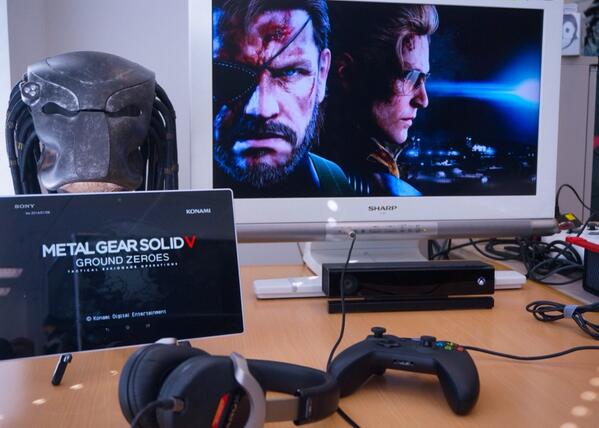 Secondly, Kojima then revealed that you can display an overhead shot of the game's map on your tablet, too. 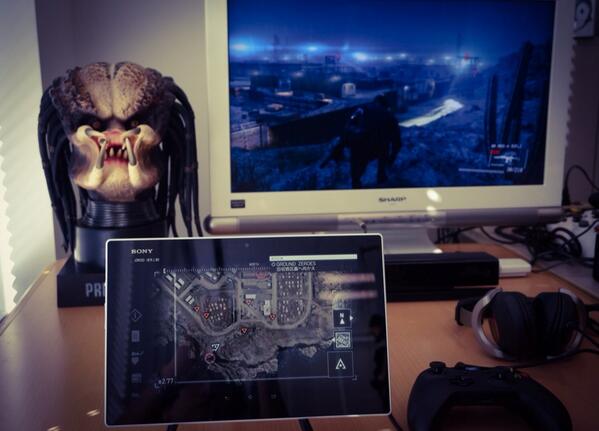 The last photo that Kojima shared regarding the Second Screen functionality was to show that it worked on a mobile, as well as a tablet. 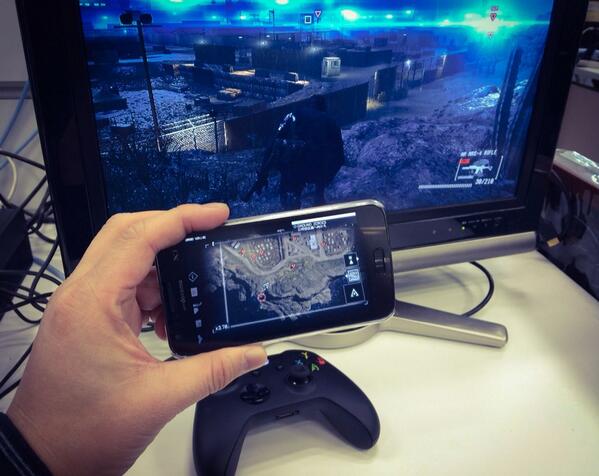 So, if you have a PlayStation or Xbox, and plan on picking up Ground Zeroes, you should be able to use your mobile or tablet as a tactical accompaniment.