All aflame for Talonflame

The Pokemon Winter Regional Championships kicked off last weekend, so players of all ages travelled to the unassuming town of Doswell, Virginia, to prove they were the very best... like no one ever was.

This was the first sanctioned tournament to feature the Platinum Award-winning Pokemon X and Y, and that meant a good number of disruptions to the usual Pokemon play style.

Mega Evolution was included in tournament play for the first time, and many viewed it as a mixed blessing. 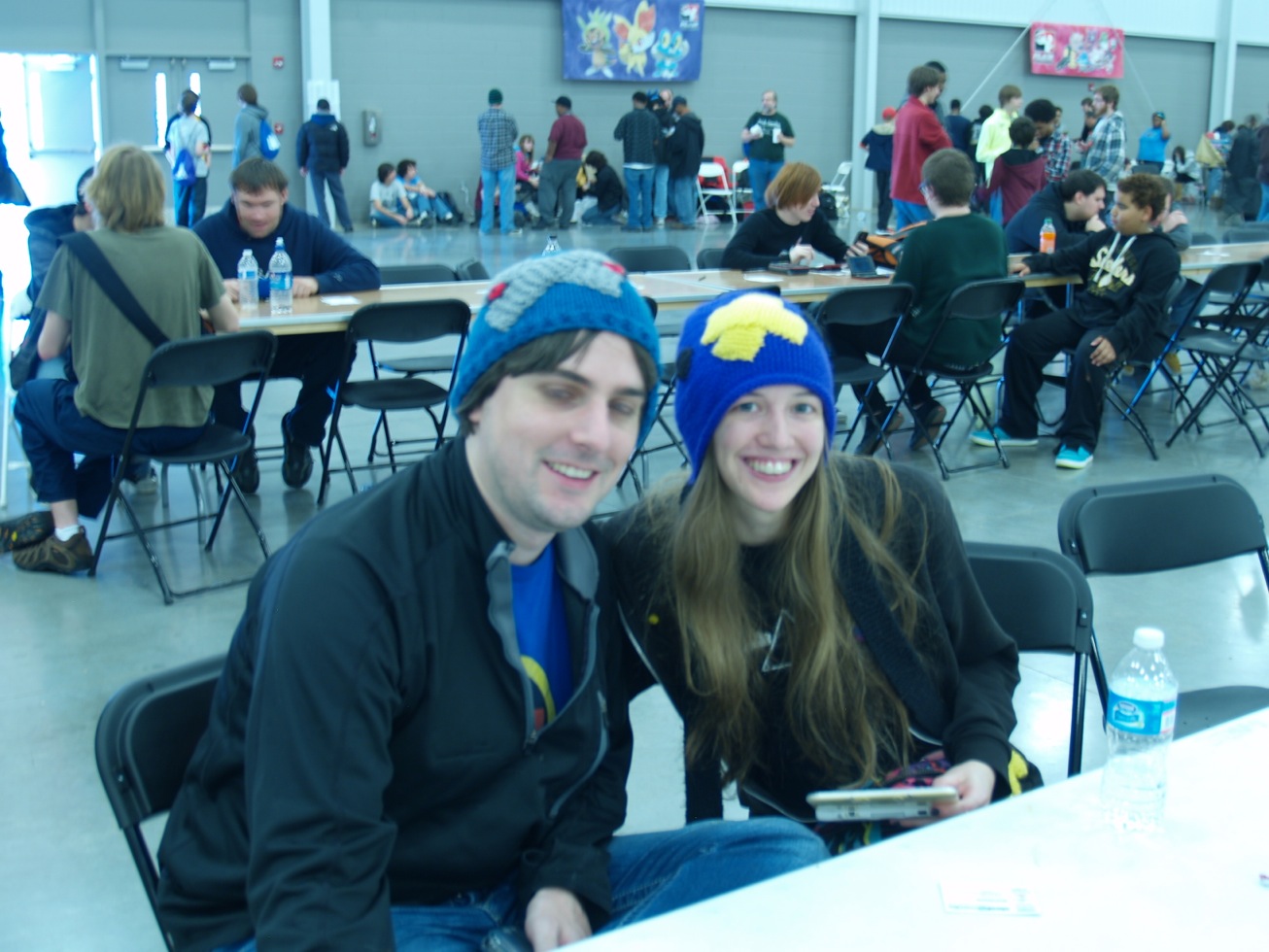 Emily and her boyfriend, Tyler. She made the hats herself

And then there was the new Fairy type to consider.

Many players reported a distinct lack of Fairy Pokemon in tournament play, but their presence was felt in other ways.

"There are a lot less Dragons around," Sarah To, from Pennsylvania, told us. Sarah was referring to the Dragon-type's new weakness to Fairy moves.

The last issue facing many players was an unassuming entry in the Gen VI Pokedex: Talonflame.

"Don't talk to me about Talonflame," Will Raiford, from North Carolina, said in mock exasperation after a tournament match, rolling his eyes as he laughed.

Despite the chipper chirper's extreme weakness to Rock-type moves, many players found its attack priority a headache to deal with. Ergo, Talonflame was a fixture in many tournament teams. 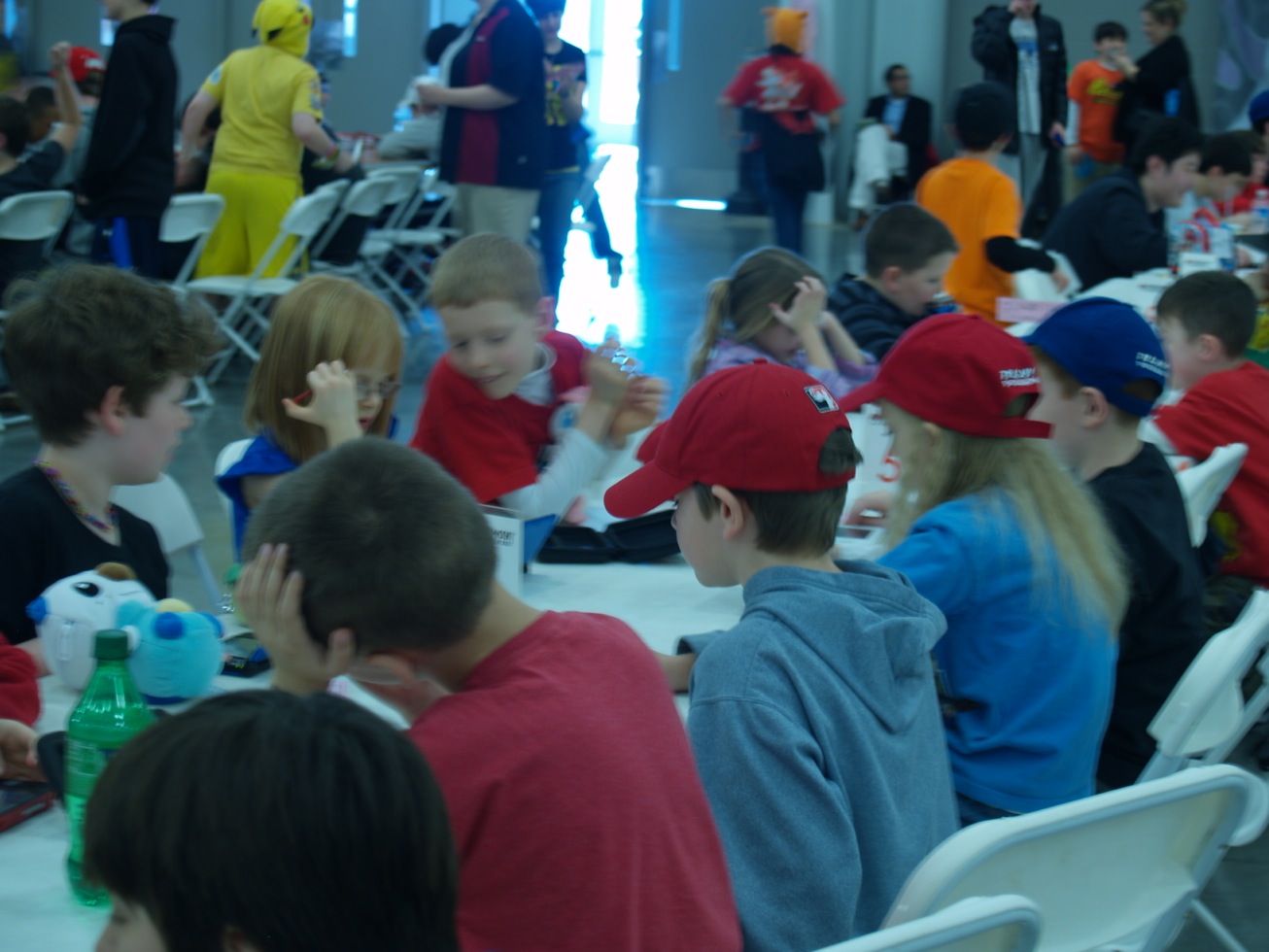 Event organizer David Tuskey told us that there was a grand total of 356 players registered across all three age groups (Juniors, Seniors, and Masters), and players were coming from as far off as Florida and Canada to compete.

Many players came in groups of friends, with the largest being The Penn State Pokemon Society. This collective sent a contingent of fifteen players to the event.

Despite the fierce competition during the matches, however, almost all players were polite to one another and friendly in both victory and defeat.

Here are some of our highlights from the event. 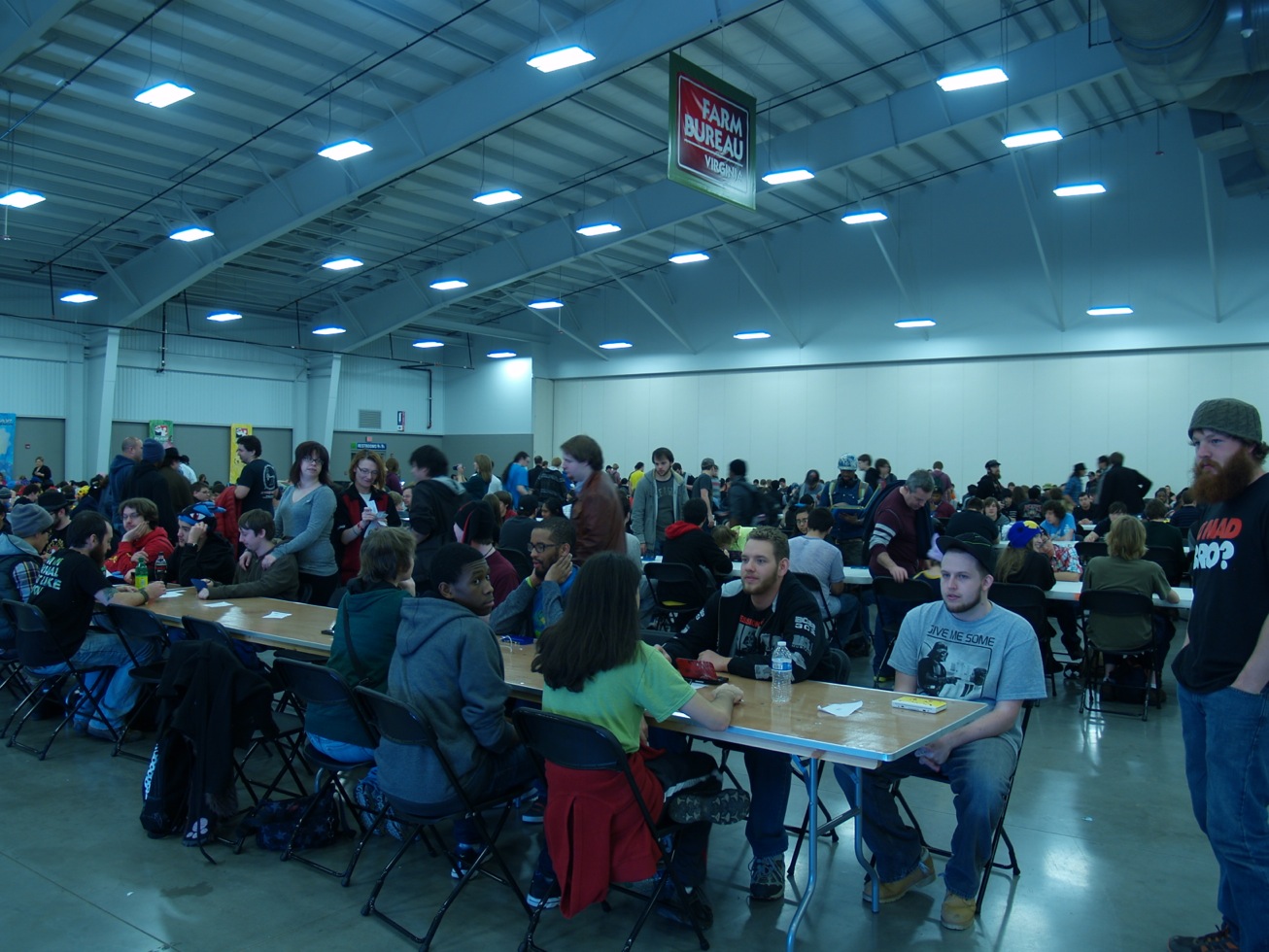 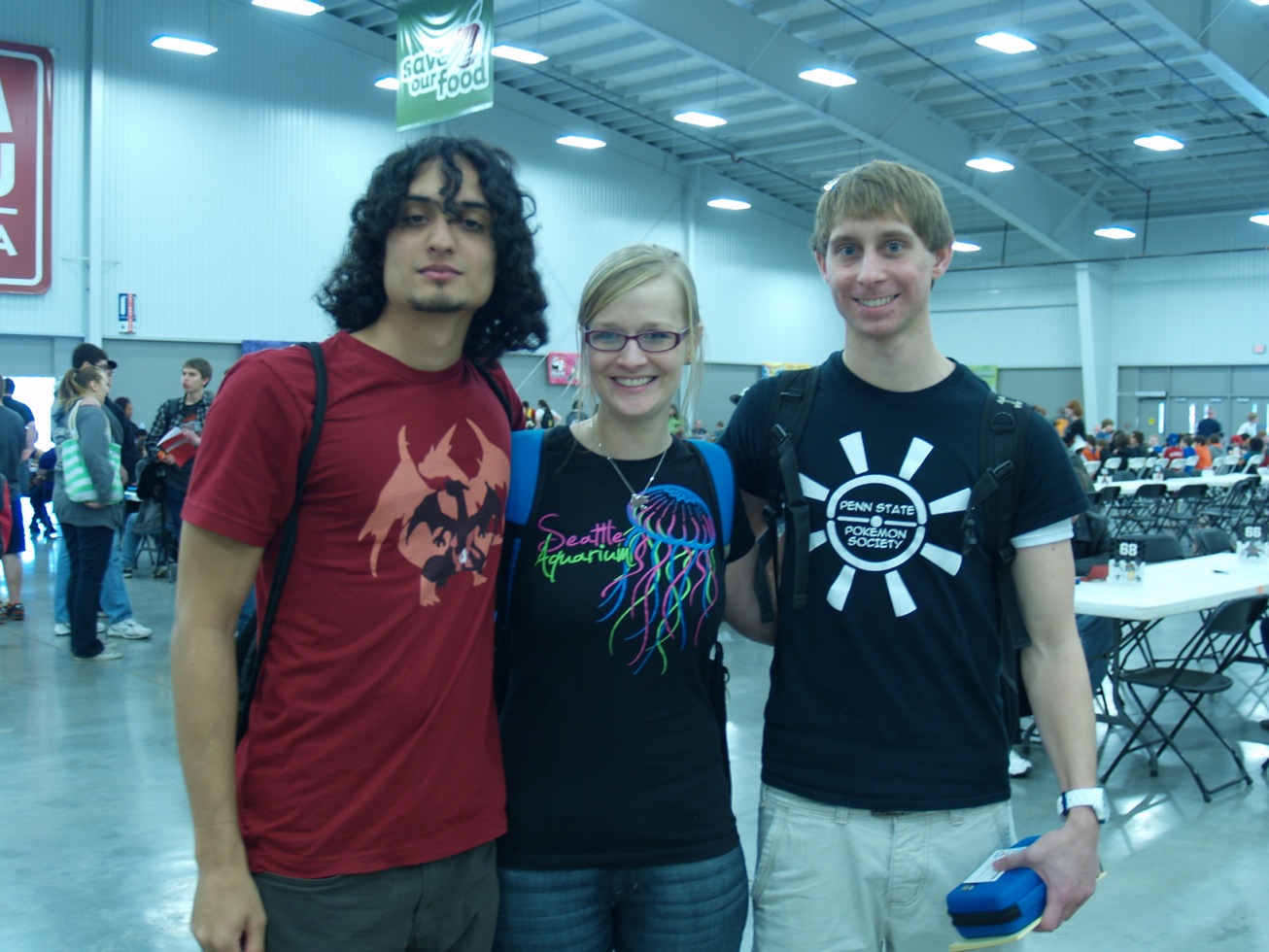 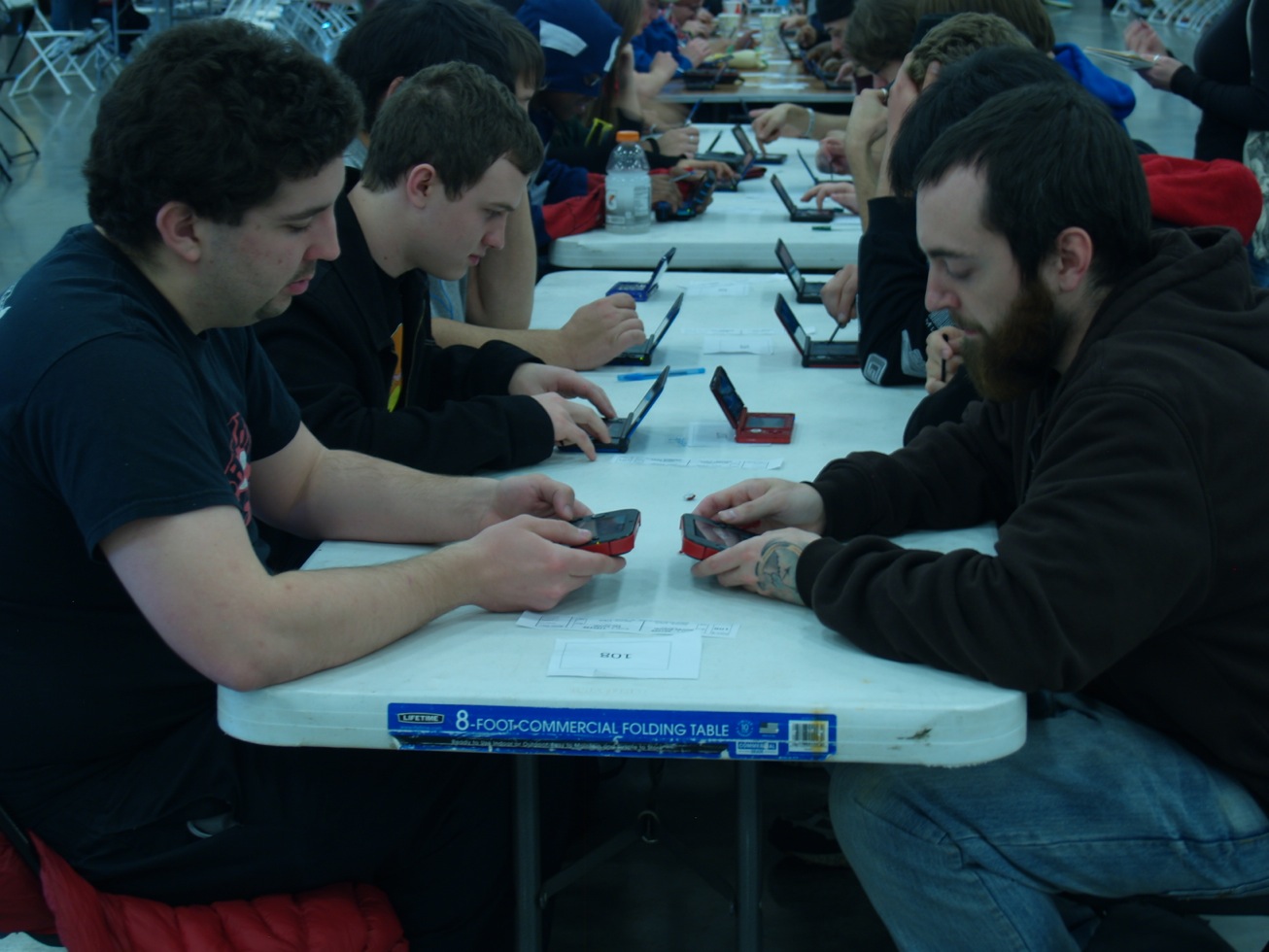 A pair of wild 2DS owners has appeared! 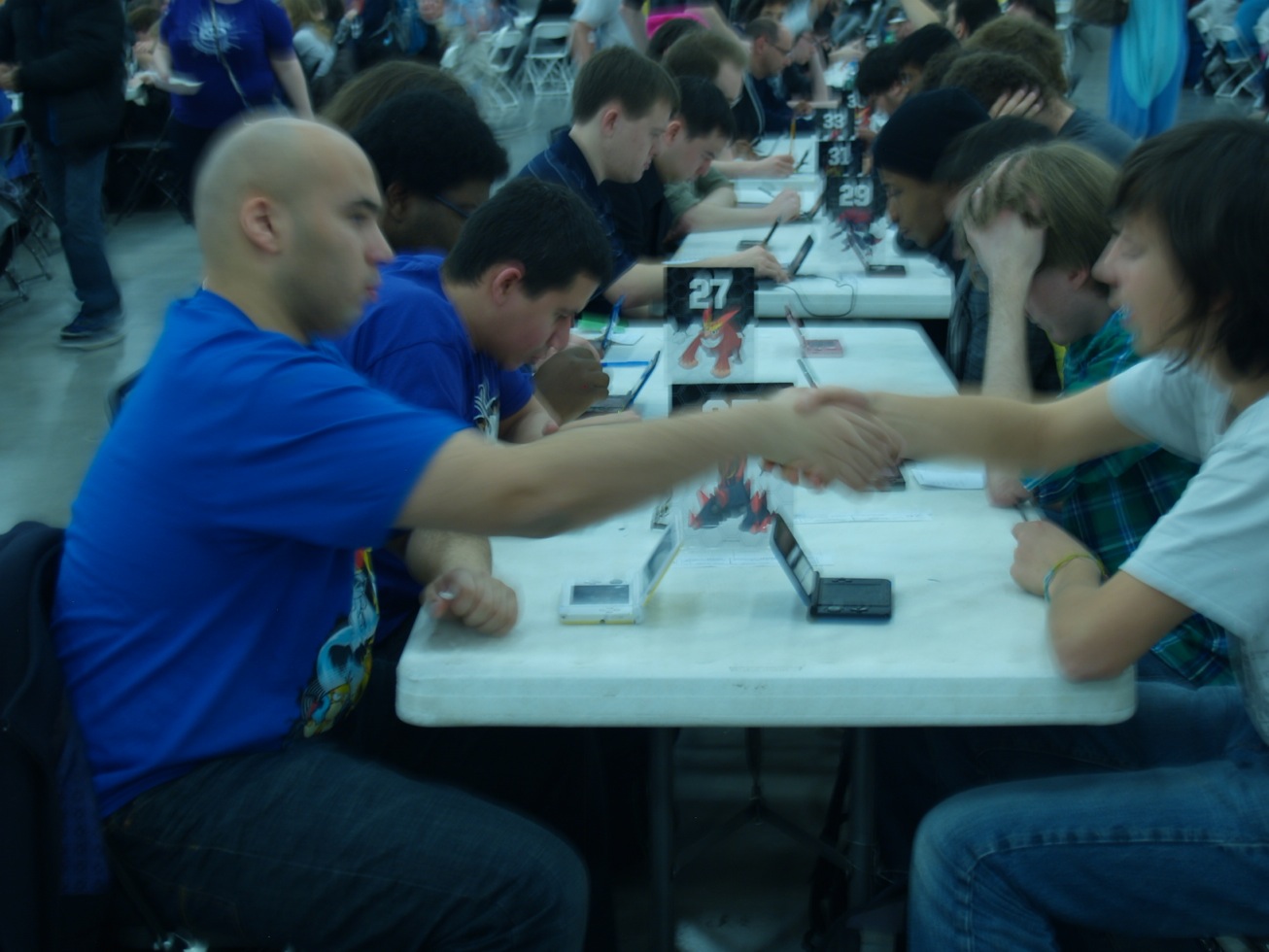 His face may not say it, but we're pretty sure the guy on the left won 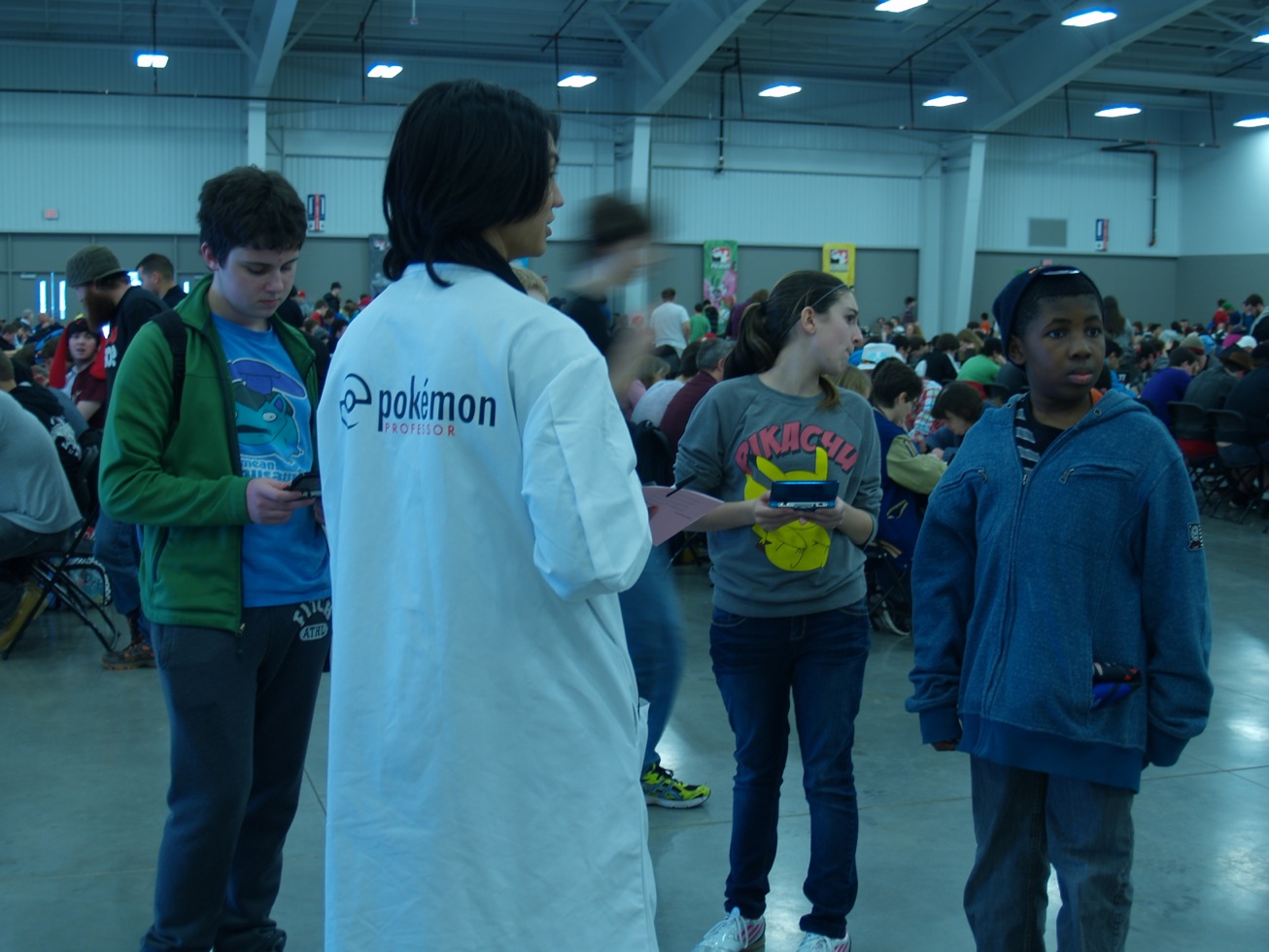 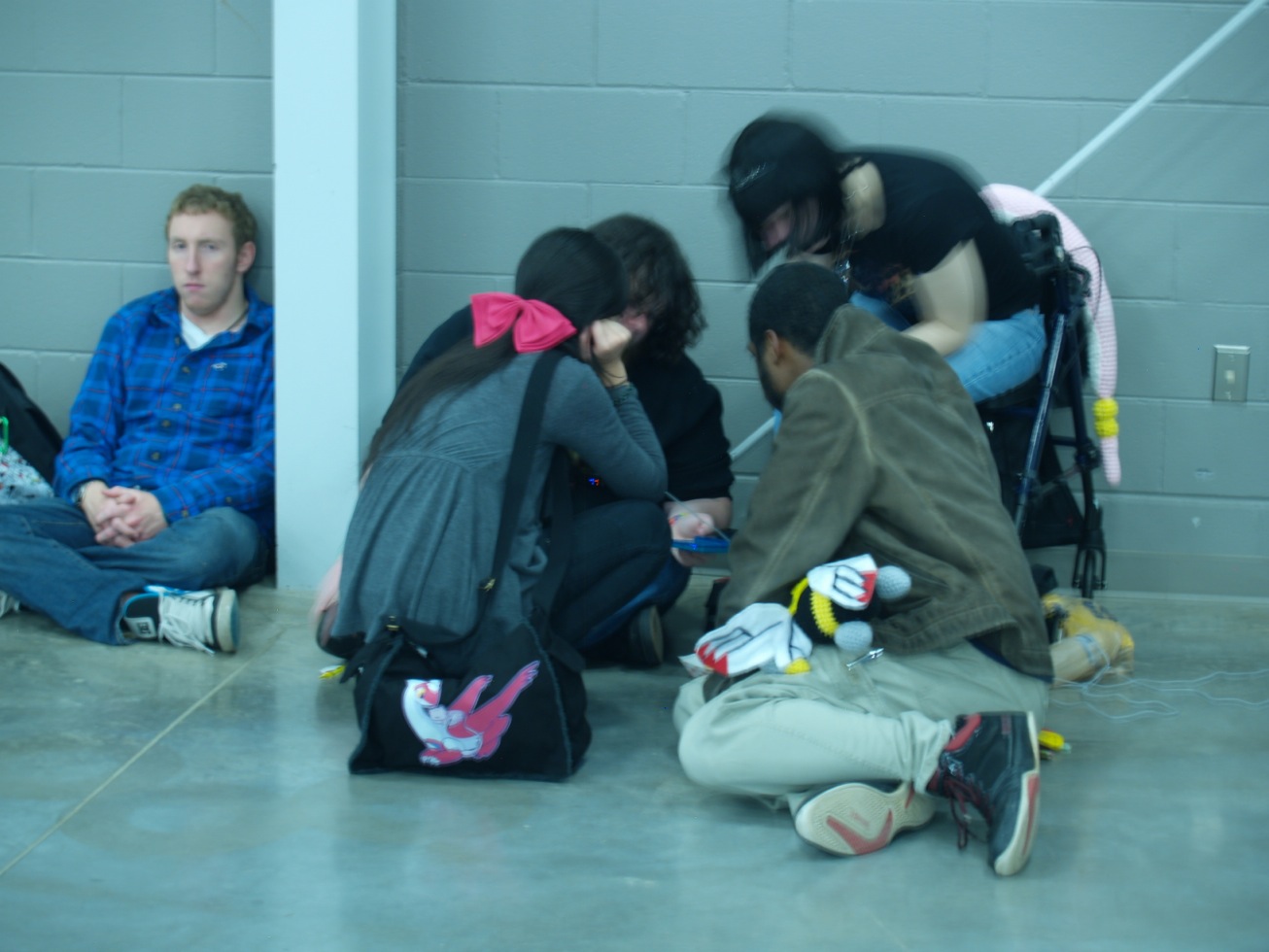 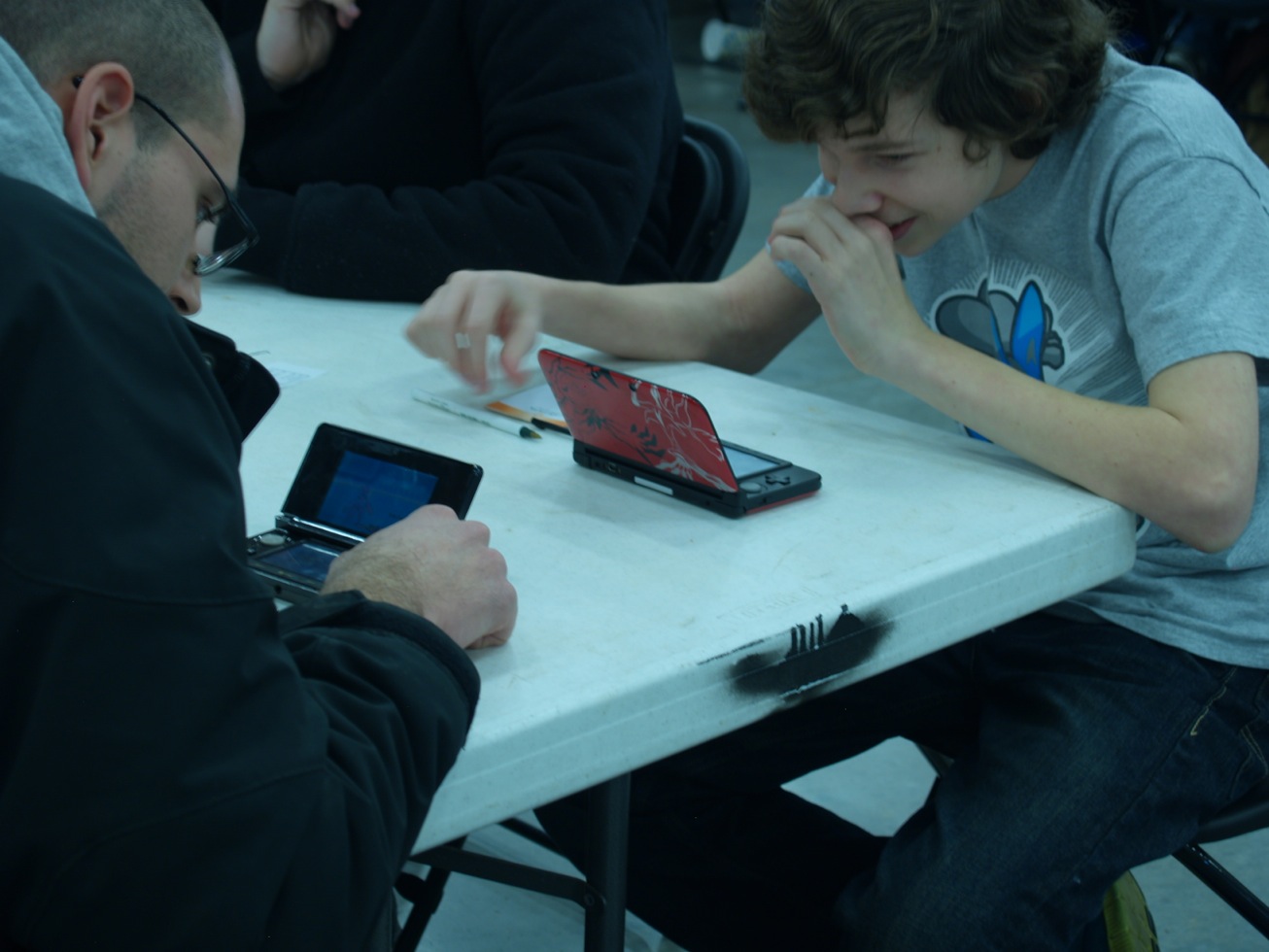 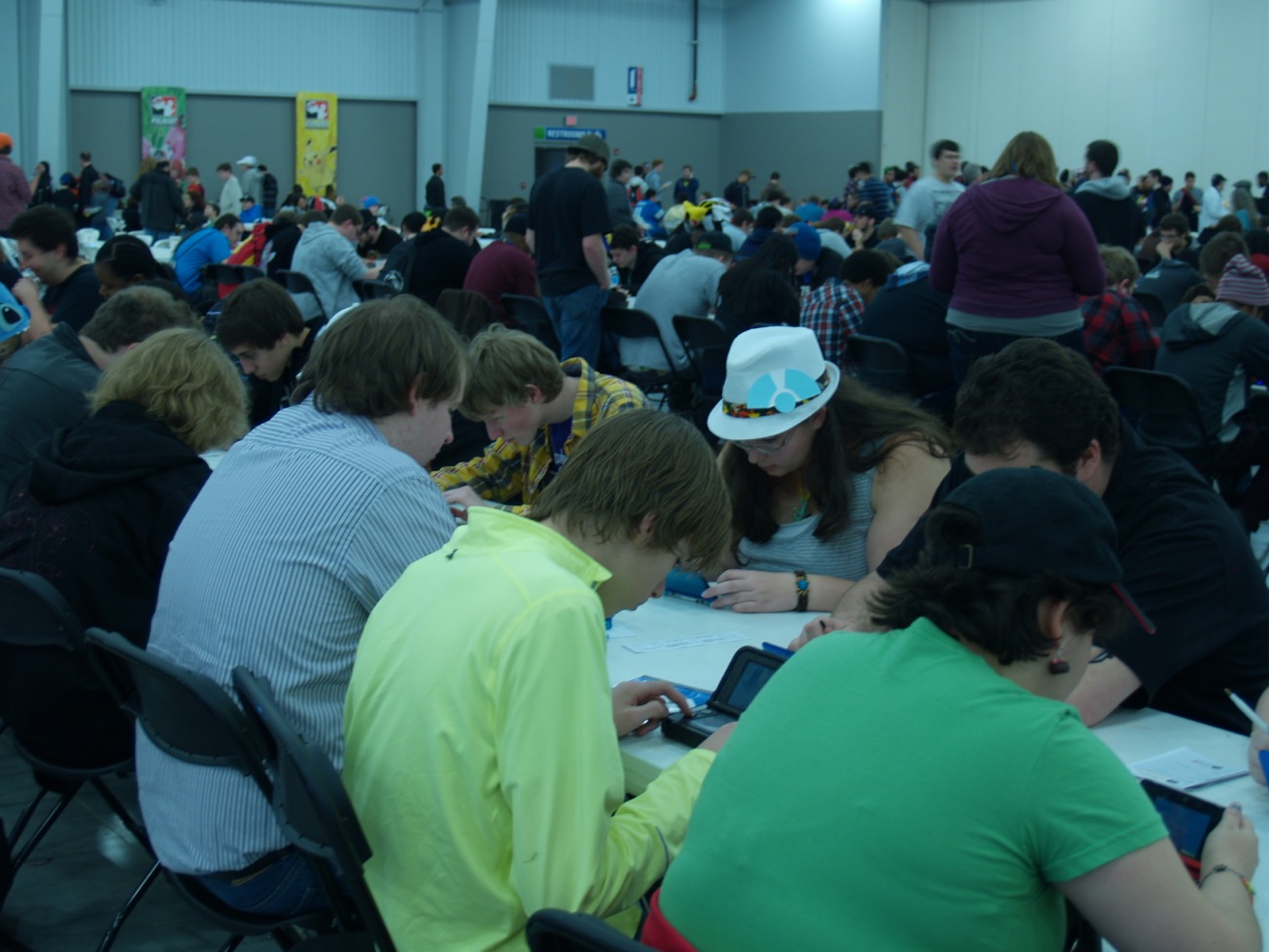 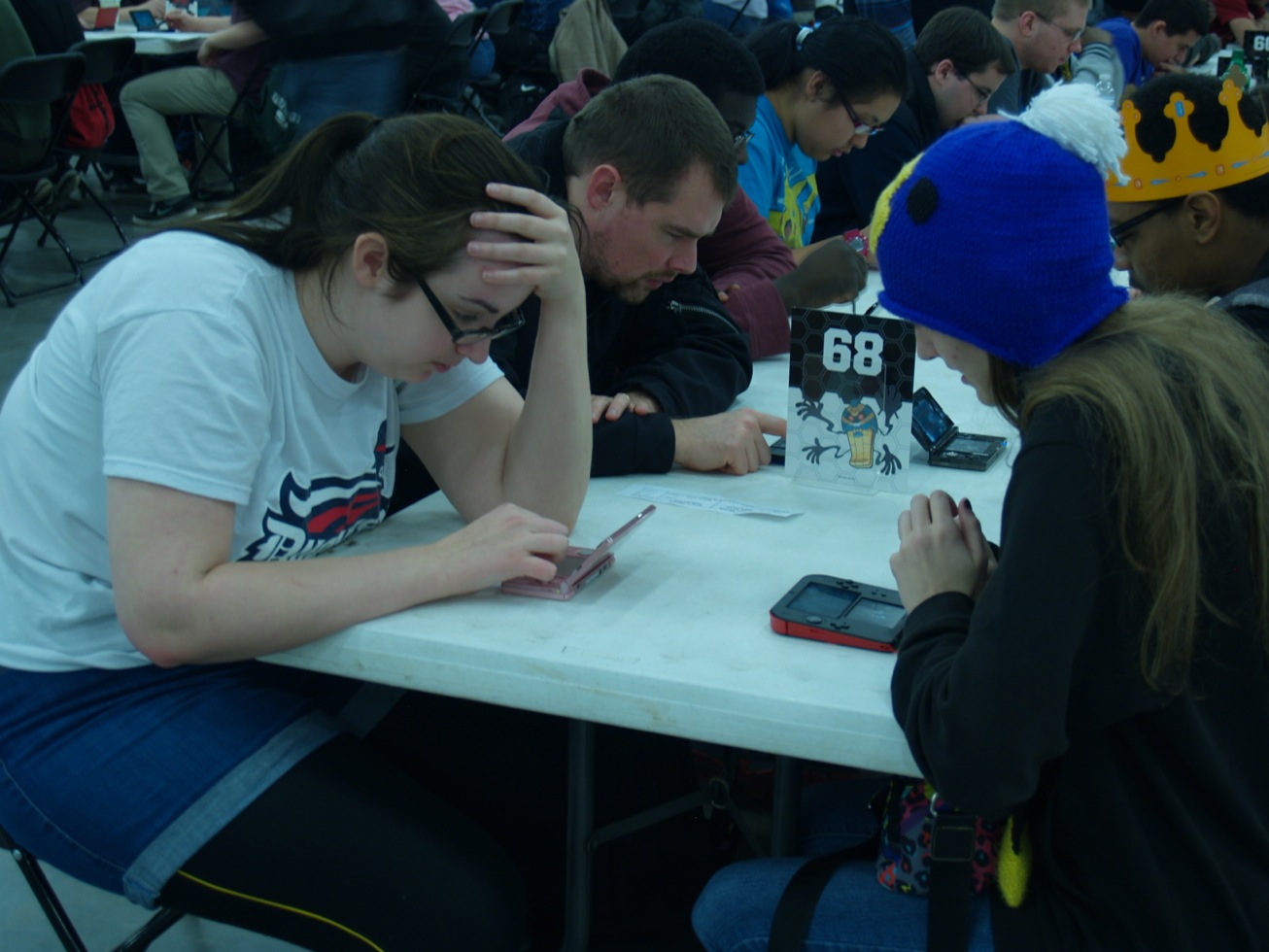 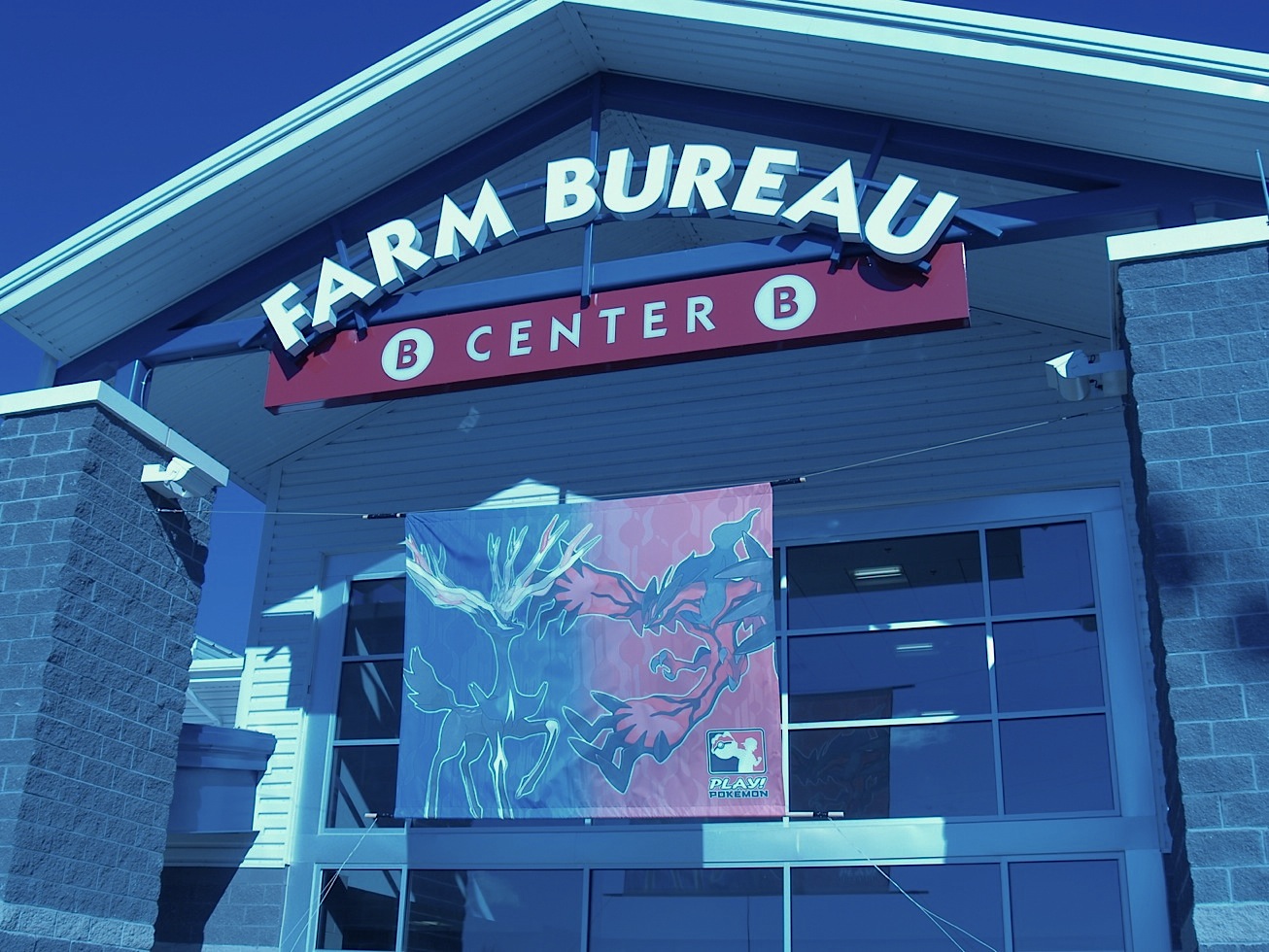