Vivid Games has just updated its pugilism sim Real Boxing on iOS and Android in time for Christmas.

In this new update, Vivid celebrates Christmas with a festive theme for its fisticuffs game.

The Polish developer has also improved its multiplayer matchmaking and - most excitingly of all - added controller support for iOS 7 and Wikipad.

That should make it a little easier to land a knockout blow. 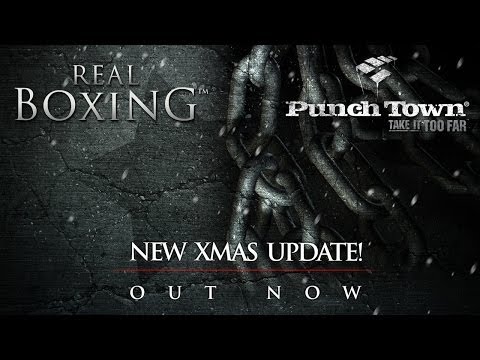 The latest Real Boxing update is available right now. If you haven't grabbed the game yet, then you can do so for 99p / 99c on iOS [buy] and Android [buy].