8 iOS, Android, and Windows slates to pick from

There's never been so much choice when buying a tablet. If you want a big touch-sensitive rectangle in your life, there's a huge choice of operating systems, features, and screen sizes to contemplate.

2014 will be yet another exciting year for slates. Can Apple maintain its dominance in the tablet market? Will Nokia be able to get its foot in the door with its new line of tablets, and can Microsoft finally make a success with its Surface tablets?

But for those who don't want to sit around waiting for the next big thing, here's our pick of the best tablets you can buy right now. 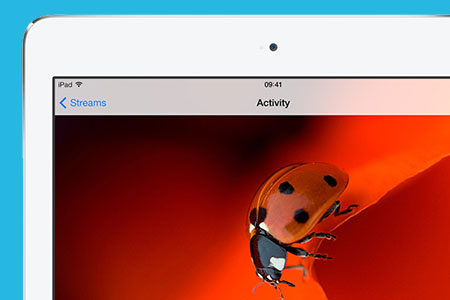 The iPad has its competitors, but it almost seems immaterial that other tablets can match (or beat) its 2048 x 1536 pixel screen resolution, or offer more storage space for less money. Because when it comes to user experience, the iPad still wins.

Put simply, it's not good enough to build something that looks like an iPad, without the tablet-optimised apps to go with it.

The Air also has that monster 64-bit chipset, and a combination of great design, performance, and more accessories than you could ever imagine. Just what you've come to expect from Apple's leading tablet, right? 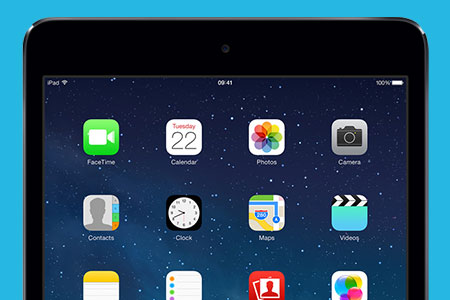 Despite our love for the 10-inch iPad, we also craved a version that was even more portable. Frankly, we can't understand why Steve Jobs was ever against the idea of an iPad mini, and the huge sales proved that there was a huge audience.

But, the low-resolution display was a disappointment. One that Apple has fixed with the iPad mini with Retina display.

This means you now have the smaller iPad that everyone wanted in the first place, and it's every bit a viable alternative to the iPad Air if you'd rather carry something more portable with you. With the same resolution, it might be smaller (and cheaper), but it's every bit as impressive as its bigger brother. 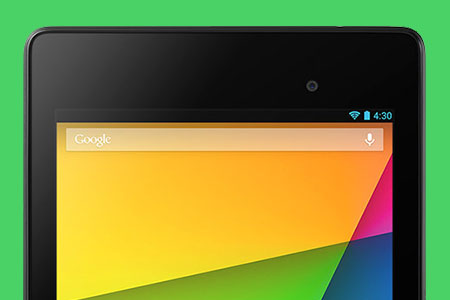 The original Nexus 7 offered great performance for little money - though, at the expense of expandable memory and a rear facing camera.

Although we'd have taken a card slot over a camera (seriously, don't take photos with a tablet), Google has given the face-lifted model a 5-megapixel snapper this time around, while also boosting the screen resolution to 1920 x 1200 pixels.

The device also performs far better than it would be expected to - with an under-clocked Snapdragon 600, rather than the advertised quad-core Snapdragon S4 Pro - and for those brave enough to root the device, a bump of the clock speed will have it running every bit as fast as a Samsung Galaxy S4 or HTC One. 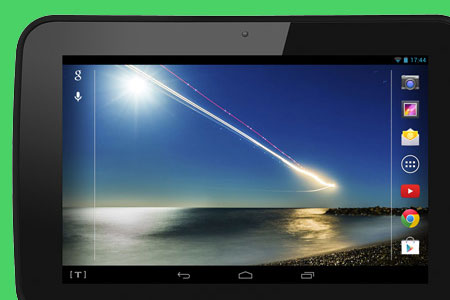 What does a supermarket know about technology? Well, by the looks of it, quite a lot. Certainly more than the likes of Argos.

The 7-inch tablet is powered by a quad-core processor, with a none-too-shabby 1400 x 900 pixel resolution that makes all other similarly priced tablets look terrible. There's a card slot, plus a range of accessories that includes a kid-friendly shell to stop it being destroyed come Boxing Day.

Just like the Moto G, the Hudl punches way above its weight, and proves you don't need to spend big bucks to get something that offers more than just an 'acceptable' level of performance. 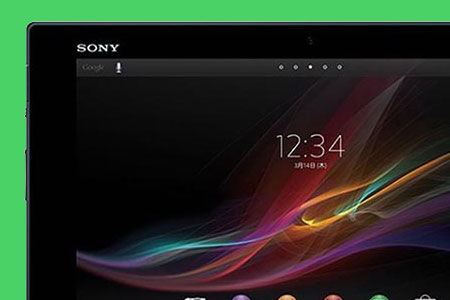 The Xperia Tablet Z came at a rather unfortunate time. Just as Qualcomm was announcing its new line of processors, Sony was revealing a new tablet that quickly got overtaken in the specs war. But, the Tablet Z isn't just about being the fastest kid on the block.

It's still the only tablet that is both water and dust resistant. It's also incredibly thin, yet surprisingly rigid. With an update to KitKat promised in the new year, there's still life left in a tablet approaching a year old.

There's an option of 4G connectivity if you want to stay online wherever you go, whilst a card slot and magnetic dock (making it easy to charge without removing the waterproofing cover) all come together to make this one of the most premium offerings in the Android tablet range. 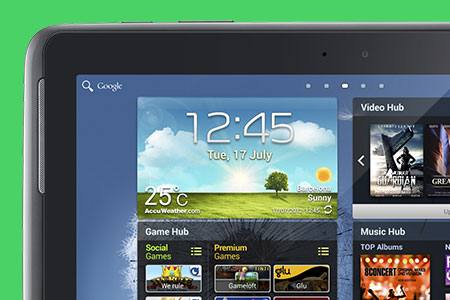 Like Google, Samsung has opted to update an existing tablet rather than come out with something brand new. The 2014 edition does have some significant improvements, like an octo-core chipset (in reality it swaps between a slower and faster quad-core CPU as required), a 2560 x 1600 pixel display, and an 8-megapixel camera with LED flash.

As with all Note-series devices, it comes with a pressure-sensitive S-Pen. This lets you make sketches, annotations, or cut out and share images and text like a scrapbook. It might not be something you'll use all of the time, or particularly well supported by third-party apps, but it still makes the Note 10.1 more productive than rivals.

Further boosting productivity is the support of windowed applications, in addition to being able to run two apps side-by-side. While some features are limited to Samsung's own apps, with almost every Google app matched with a Samsung equivalent it never becomes something to worry too much about. 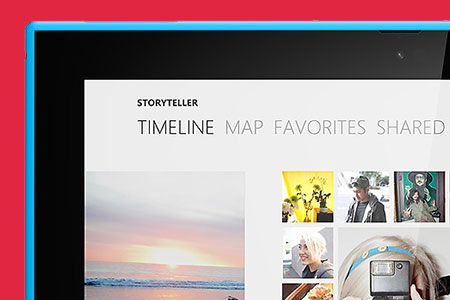 Until Microsoft merges Windows RT with Windows Phone (a move suggested for 2014), the Lumia 2520 is a bit of an outcast. It's neither running Windows 8, nor Windows Phone, but rather Windows 8.1 RT, which sits somewhere in-between.

The good news is that the Lumia 2520 is an impressive tablet for those loyal to Microsoft and its many apps and services, like SkyDrive, Outlook, and Office. It also includes 4G LTE support, making it truly portable without losing connectivity away from any sniff of a Wi-Fi signal.

A 10.1-inch full-HD display is accompanied by a class-leading Qualcomm Snapdragon 800 CPU, plus a massive 8,000mAh battery. Accessories include a Surface-like keyboard-cum-cover, which includes an extra battery and two full-size USB ports. 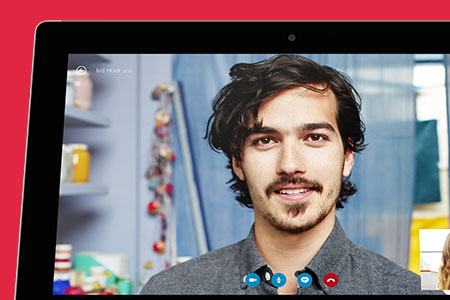 So what of Microsoft's own tablet? Has it been obliterated by Nokia's entry into the market? Not quite, although the lack of a cellular model could be a dealbreaker.

The Surface 2 still has a few aces up its sleeve, however, such as the excellent illuminated touch cover that allows typing in the dark, or a USB 3 port built into the main body to allow the easy connection of keyboards, mice, game controllers, and external storage devices.

Instead of Qualcomm's chip, the Surface 2 is powered by Nvidia's Tegra 4 chipset that, amongst other things, comes with a 72-core GPU. Suffice to say, it's a powerful beast.

Episodic adventure The Veil hides beauty, danger, and a story beneath the arctic waters

20 top tips and essential tricks for your new iPad