The game train is slowing down as it approaches the Christmas station. That train, in this tortured and frankly awful metaphor, is an Android phone or something.

But there are still some great games to pick up on Google Play this week, including the definitive version of Sonic The Hedgehog 2, a brilliant digital boardgame, and a game that will take you three months - and a lot of walking - to finish.

Think we've missed a top new Android game? Shout at us and call us names in the comments section at the bottom. 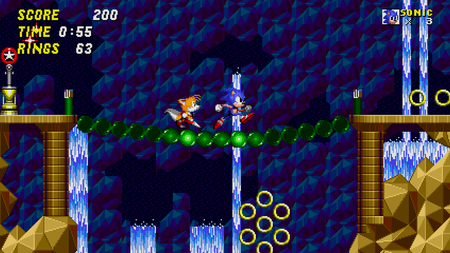 This ain't a cheap port of some clunky old Mega Drive game.

Once again, Sega enlisted Sonic super-fan Christian Whitehead to handle this port. Suffice it to say, he has delivered. Here, you can expect perfect graphics and audio; a Boss Attack mode; two-player versus mode; Knuckles as a playable character; achievements; and leaderboards.

Best of all, you can also check out the Hidden Palace Zone stage: a level that was scrapped during Sonic The Hedgehog 2's original development. Whitehead and co. pieced the level together using remnants found in a prototype version of the game. 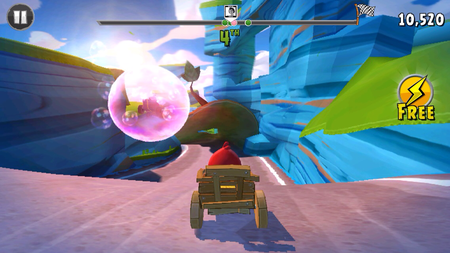 You might be wondering how a game like Angry Birds Go! - with the incessant advertising and endless in-app purchases - can end up on a list of best games. It is hard to stomach, we admit, but the actual racing - when you have enough energy to compete - is simply loads of fun. 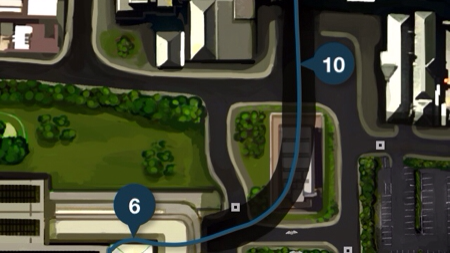 Another narrative-driven fitness game from Zombies, Run! creator Six to Start. This time, it's about walking, not running. And in this one, you'll keep moving over the course of about three months to continue turning the pages of a suspenseful thriller story. This Naomi Alderman-penned game was funded by the UK's Department of Health and the NHS. 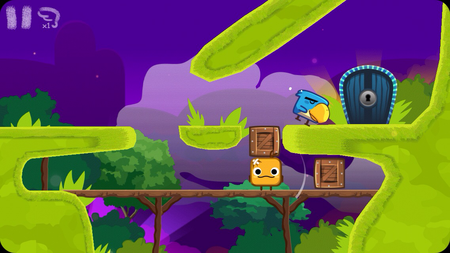 A sickeningly cute puzzle-platformer about a gurgling yellow square who has to help a sleepwalking pigeon get home. You need to build a safe passage for the bird using boxes or even your own head. It's pretty tough from the word go, but the levels are short enough for constant restarts to not be a pain. The full adventure is a 69p / 99c in-app purchase. 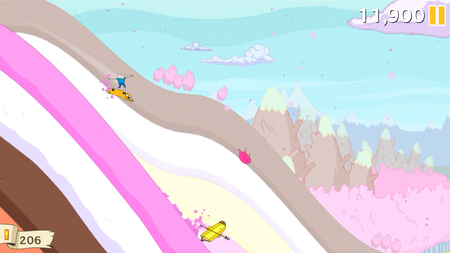 It's terrific endless-runner Ski Safari now with the wacky characters (and maddeningly repetitive voice samples) of bonkers fever dream cartoon Adventure Time. Like in the original Ski Safari game, you perform jumps and flips to outrun a rampaging avalanche, and hitch rides on animals. I prefer the original, but this is a neat re-skin for fans of the show. 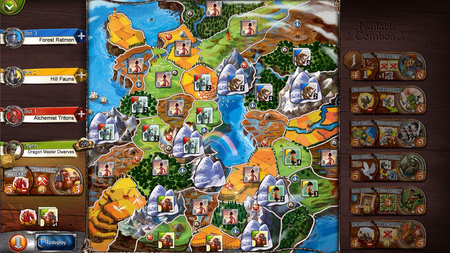 This Kickstarted fantasy boardgame finally makes the jump to Android. We liked the iOS edition, calling it "a quality update to a classic iPad boardgame" in our Silver Award review of it. Best of all, you can play against friends on iOS (and PC) thanks to the new cross-platform multiplayer option.

Soul Sacrifice and BlazBlue: Continuum Shift Extend are your free PS Plus Vita games for January