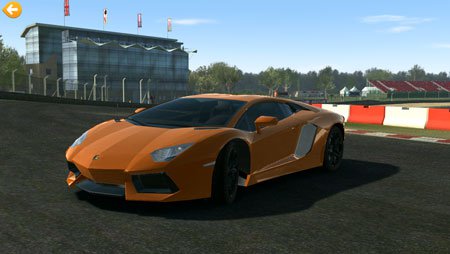 In a post on Firemonkeys's blog, the Australian studio has announced that real-time multiplayer racing will soon be possible in its Gold Award-winning car sim Real Racing 3.

It'll be available in the iOS version through Game Center to begin with.

The iOS edition of Real Racing 3 is a sort-of testbed for the other versions of the game, meaning Firemonkeys can find out what works in the iOS version, what people like, and what makes them throw their iPhones out of bus windows in vitriolic disgust.

There's no word yet on when this real-time multiplayer update will go live on the App Store, other than that it'll be out next year. We'll let you know when we hear anything more concrete about this update.

Double Dragon is now available on the 3DS Virtual Console