There was actually a surprising amount of parity between the new releases on Apple's store and Google's marketplace, and most of the big games came out on both platforms simultaneously. 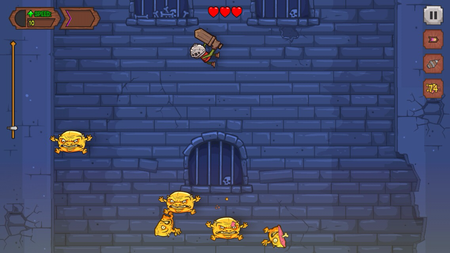 We liked bouncy monster-hopping endless-jumper Knightmare Tower when it appeared on Ouya. And we liked it some more when this ruinously addictive app made the jump to iOS.

At the time, we said that "Knightmare Tower is brash, glitchy, and it doesn't last very long, but it packs a lot of high-intensity fun into the two or three hours it'll take you to finish it."

And we love it all over again now it's on Android. Oh, and if you're worried that this is some gross free-to-play bastardisation, you needn't fret. This is just a free demo, and you simply pay once to unlock the whole thing. 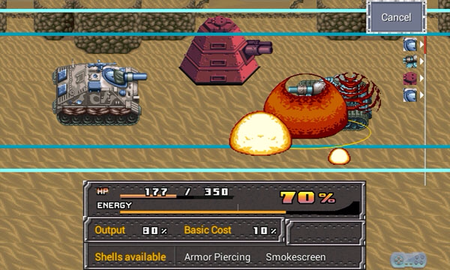 The latest retro-style RPG from million-games-a-month developer Kemco is set in a world of armies, soldiers, and tanks. There are still those classic turn-based battles, though. Looks good, and our role-playing expert Matt gave it a Bronze Award in his review. 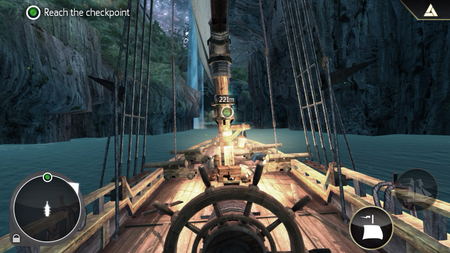 Hoist the main sails. Swab the decks. This Black Flag spin-off is all about engaging in simple ship-on-ship naval battles over and over again, as you sail across the Caribbean. It looks nice, and upgrading your ship from Schooner to Brig is fun. Be warned, though: there's not a whole lot of variety here. 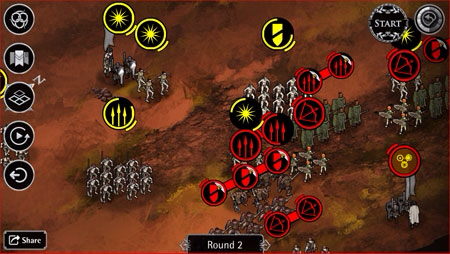 Earlier in the year, Witching Hour made a free-to-play follow-up to its hardcore, historical, and hex-based strategy game Ravenmark. We called the iOS version "complex but rewarding", and praised its asynchronous online multiplayer. It's now on Android, too, as of this week.

Dead Ahead
By Chillingo - buy on Android (Free) 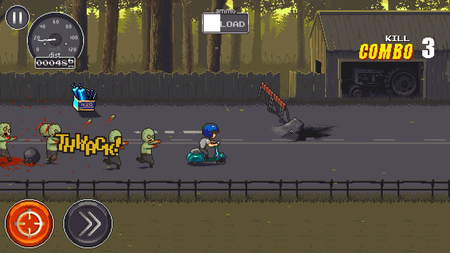 A slick pixel-art endless-runner about a man on a moped trying to outrun a horde of angry zombies. It's got the usual challenges, upgrades, and in-app purchases, but it's one of the best of a bad bunch. We gave it a Silver Award on iOS, and described it as "an entertaining arcade blaster that looks gorgeous and plays elegantly". 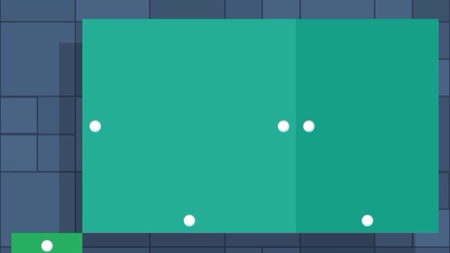 A simple and satisfying puzzle game in which you tap on rectangles to make them expand (if they have white dots) and contract (black dots) in the hope of turning them all square. It gets very tricky, very quickly, so consider this one for puzzle masters only. 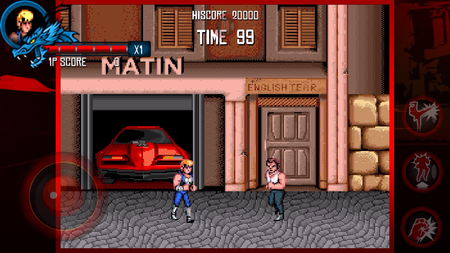 I'd say you probably know whether or not to buy DotEmu's latest retro compilation if a triple serving of old school brawlers fills you with nostalgic glee or existential dread. If it's the former, know that this game's got co-op over Bluetooth, tweaked difficulty for mobile play, and controller support. 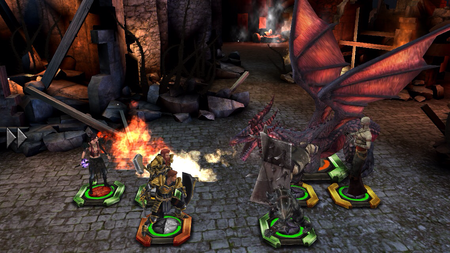 Don't be fooled into thinking this is some epic RPG. This is basically a card battler, though the tatty cardboard rectangles have been replaced with detailed models of your favourite Dragon Age heroes and foes. It's also got runes and crafting and PvP battles and all that good stuff. Worth a look, and a full review is on the way. 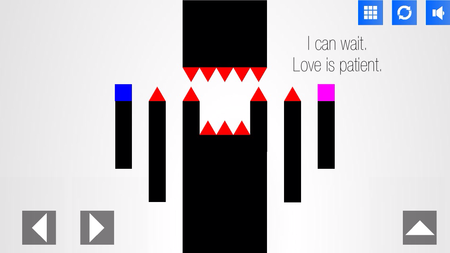 Not just a silly parody of arty indie games like Passage and Thomas Was Alone. It's actually a series of smart single-screen puzzles where the pretentious dialogue hides the solution to proceed. The controls are a bit naff, but it's worth persevering with for at least the first free chapter. 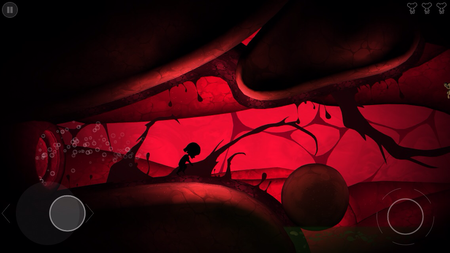 A creepy fever dream platformer, set inside the bloodstream of a girl infected with malaria. It's not a terrific game by any measure, but it's worth a mention as you can buy a mosquito net with an $3 in-app purchase. Are you going to buy an extra builder in Clash of Clans, or potentially save a life? A weighty decision. 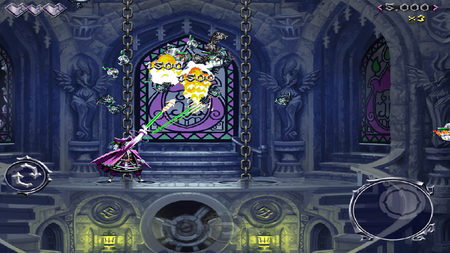 The guys at indie developer D-Pad Studios took a sabbatical from making Owl Boy to work on this little Android time sink. And we're glad they did, as this barmy bullet-hell game with dubstep music and twitchy controls is a joy to play. And those detailed Castlevania-style graphics are outstanding, too. 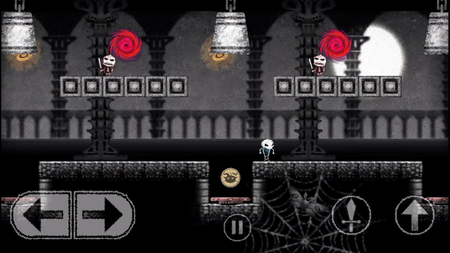 A charming puzzle-platformer about a teensy skeleton who must pull switches, duff up baddies, and push boxes to make a safe passage for a princess. You'll also unlock the ability to draw new objects with a chunky wedge of chalk. We liked the Vita version, calling it "thoughtful, taxing, and tight".

The Wolf Among Us - Episode 1, Faith

Tales of the Neon Sea, now a TapTap exclusive, is coming to Android globally on August 5th

How to nickname your units in Alchemy Stars, why can't you find it on Bluestacks and other questions