Outernauts is coming to iOS and Android, but will be shut down on Facebook and Kongregate

Insomniac Games wants to bring its Silver Award-winning, Pokemon-like Outernauts to iOS in 2014. It will eventually come to Android as well.

Unfortunately, doing so means it will have to shut the game down on Facebook and Kongregate on January 31st.

Before you let the rage bubbling up in your veins explode, Insomniac has provided reasons as to why it has made this decision.

"While we’d love to be able to keep running Outernauts on Facebook, Kongregate AND iOS, we simply don’t have the resources to do so at our high standards," the Ratchet and Clank developer wrote in an announcement.

Apparently, trying to focus resources across all three platforms at once would mean no new content would be created for Outernauts at all.

In preparation for the shutdown, all in-game purchases in Outernauts have already been disabled. Plus, dedicated players of the game across Facebook and Kongregate will have access to a soon-to-be announced rewards structure for the iOS version of Outernauts as a thank you. 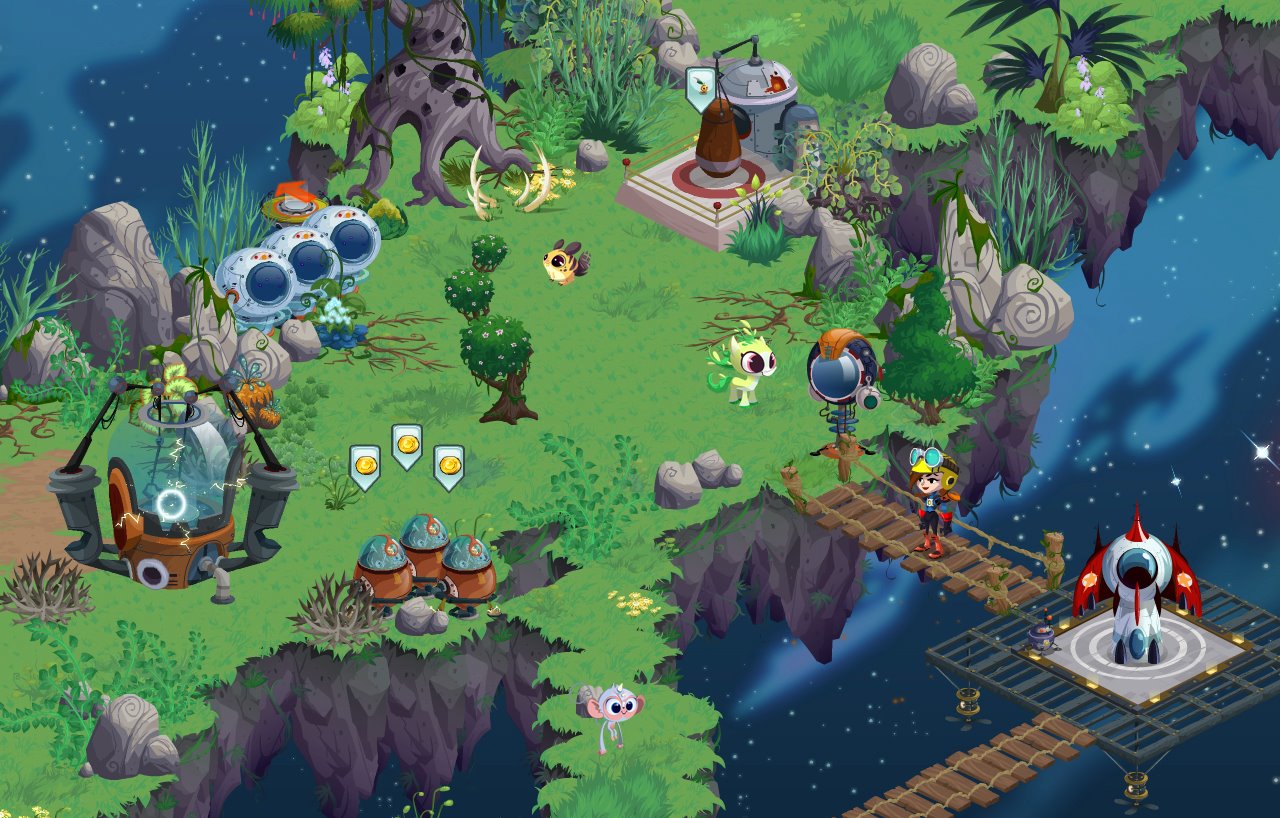 Insomniac also says that the upcoming iOS version won't be a simple port. Instead, it will be a complete overhaul designed for mobile, with a new focus on breeding and battling.

There will be more beasts, worlds, and missions to embark on, and it should be a more streamlined experience.

Insomniac understands that many Outernauts players may be upset that the game is being shut down for browsers. As such, it is taking feedback on its forums, social media, or you can email support at [email protected].

This week on the 3DS eShop: Bravely Default, 3D Sonic the Hedgehog, and 3D Altered Beast

Outernauts: Monster Battle, the iPhone and iPad version of Insomniac's free-to-play RPG, is out on the App Store right now

Hands-on with Outernauts for iOS (a.k.a. what the hell happened to Outernauts?)