Out at midnight: Battle ferocious aliens and your friends in turn-based tactical combat in Space Hulk for iPad

So, it's about time we had a new one.

At midnight tonight, we will. That's because Full Control's iPad-only game Space Hulk has just gone live on the New Zealand App Store.

This is a digital adaptation of the popular boardgame. As such, you are taking part in a 3D tactical turn-based battle between Space Marine Terminators and Tyranid Genestealers.

Your enemies are ferocious and are suited to close-range combat (owing to their deadly claws). Unfortunately, the battles take place on a derelict Space Hulk, with plenty of tight labyrinthine corridors to catch you out. 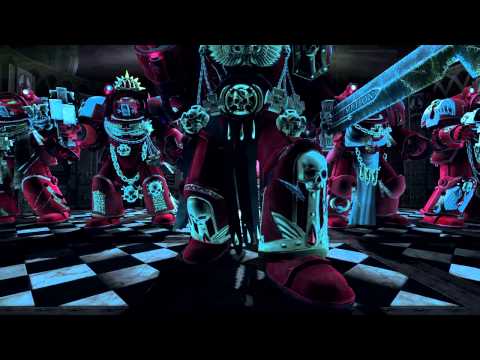 Your Terminators are outnumbered. And their preference for ranged combat with ballistics means that every encounter is going to be a tough one. But that's the appeal here, isn't it?

If it all gets too much, you can always try out the asynchronous cross-platform online multiplayer. That's right - you can play with friends and foes on iPad, PC, and Mac.

What sort of board games work best on digital?