The most dramatic moments from The Year of Luigi

Plumbers in the news

It has been a big year for Luigi.

It's been 30 years since his first appearance in NES game Mario Bros., and Nintendo celebrated the anniversary with a series of games, sales, bits of merchandise, announcements, and even tie-in consoles.

But that's not the end of it.

Mario's younger brother has had an especially eventful year, and the green plumber has played some role in almost every global event and controversy in 2013.

These are just some of the most dramatic events from this, The Year of Luigi. 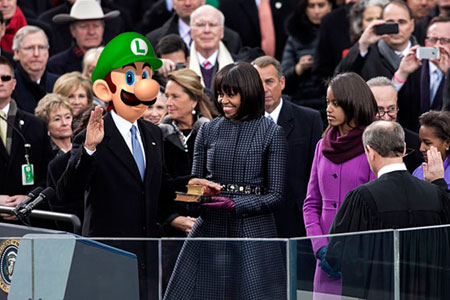 Luigi is sworn in for his second term as President of the United States. 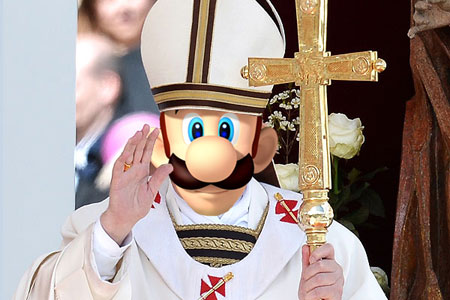 Luigi is elected as the leader of the Catholic Church, following the resignation of Pope Benedict XVI. 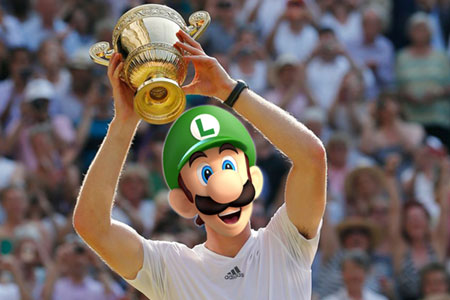 Luigi defeats Novak Djokovic to become the first plumber to win a Wimbledon tennis title since 1936. 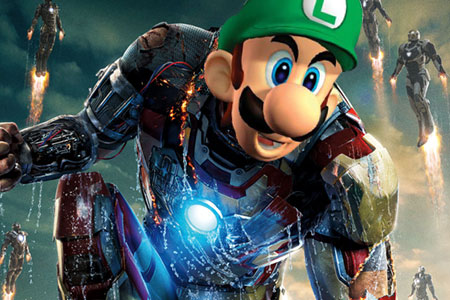 Iron Luigi 3 is the highest grossing movie of 2013, with worldwide box office takings of over $1.2 billion. 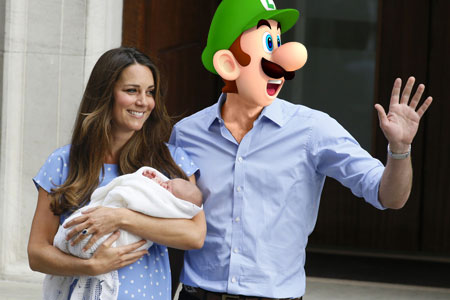 'Royal Baby' Prince George is born to the Duchess and Duke of Cambridge, Kate Middleton and Luigi. 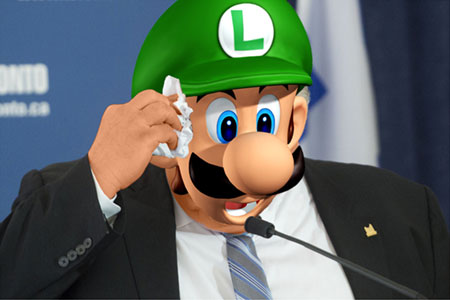 Toronto mayor Luigi is revealed to have "snorted cocaine with prostitute". 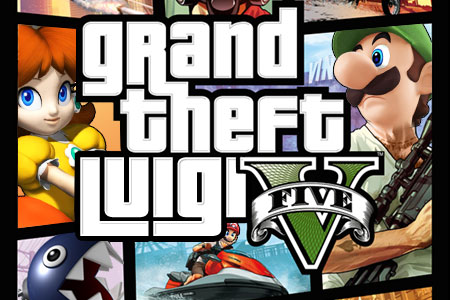 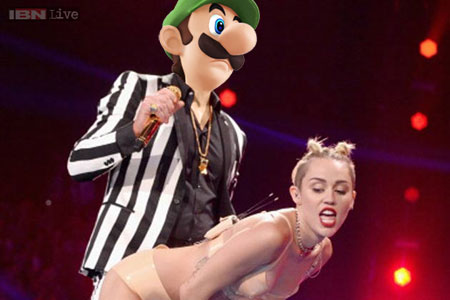 Miley Cyrus raises eyebrows at the VMAs when she twerks on Luigi.