So, what's new on Google Play this week? 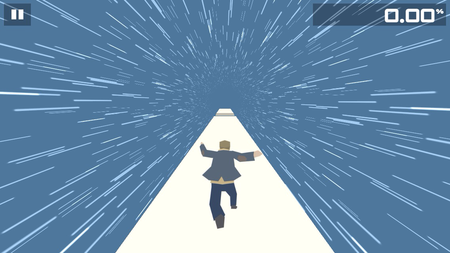 Boson X looks like Temple Run, but the similarities end right there. This is a twitchy, ruthless, rock-hard arcade romp played at tremendous speed.

That's why we said, in our review, that "with the endless-running genre ploughing an ever-deepening furrow of mediocrity, Boson X could well be ignored. That would be terrible, because this is a brilliant arcade masterpiece that pulsates with originality and heart."

It's all about discovering new elements by bouncing around the walls of a spinning CERN-style supercollider. You've got to stay alive for long enough (and run along the right paths) to unlock new particles and further your research. It's great. 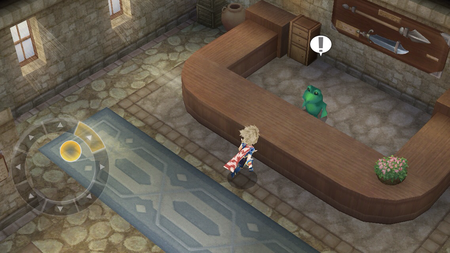 Square Enix has ported this obscure Java RPG to real mobile phones, and dressed it up in the same 3D visuals as Final Fantasy IV in the process.

It's a typical RPG, split into ten bite-size stories, with battles that are dictated by the phase of the moon, and a band system where multiple heroes can combine strength into one attack. Full review is on its way. 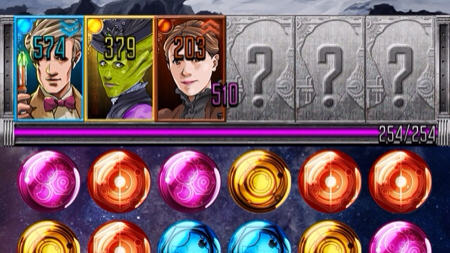 A surprisingly deep Puzzle and Dragons-style game in which you are teleported through the history of Doctor Who. It's all about matching up gems to kill Daleks and Cybermen and other baddies I don't know the names of. You can recruit allies like the ginger girl and the Victorian lesbian crime fighter with a green face. 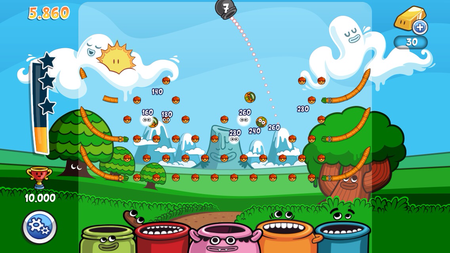 I couldn't get into this bland free-to-play knock-off of PopCap's pachinko-inspired Peggle. But reviewer Peter fell in love with Papa Pear Saga, and called it "as essential an experience for the everyday mobile gamer as Candy Crush Saga". It's free, so go see for yourself. 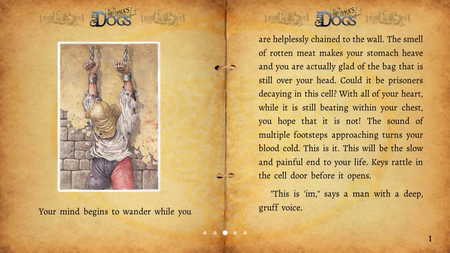 In the latest gamebook from Tin Man Games, you play as a gun dog, a death row prisoner who is fitted with a magical collar and sent on suicide missions. It's written by Jamie Wallis and illustrated by famed fantasy doodler Gary Chalk. In it, you make choices, roll dice, and read. A lot. 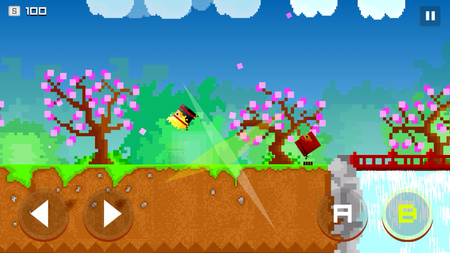 A ruthless and rock-hard brawler with chunky pixel-art visuals and a robust set of moves. It can be a fun little retro-inspired timewaster, but we slapped a 6/10 on the iOS edition and said that "Nakama doesn't have enough meat on its bones to really recommend". 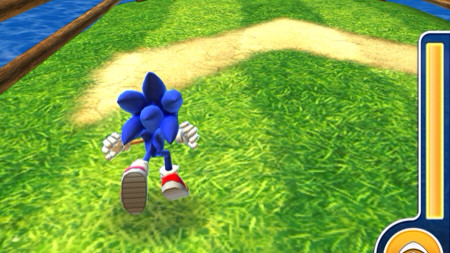 An endless-runner featuring the only video game hero who probably could run for eternity. It's 'Temple Run: The Green Hill Zone', essentially, albeit played at a million miles an hour and featuring Sonic's fluffy band of annoying pals.

We called it "entertaining enough" in our Bronze Award review, but said that it "highlights how far the series has come since its glory days". 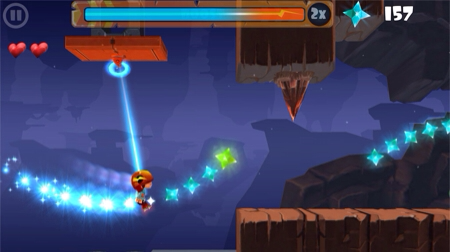 A grand little auto-runner in the same vein as Rayman Fiesta Run and friends. We gave the iOS edition a Silver Award earlier this year, and said that "Rock Runners is an excellent platformer with loads of content, but it's let down by an all-too gentle difficulty curve and repetitive levels." 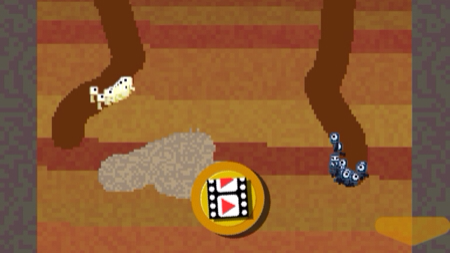 This brash pixellated puzzler is a fast-paced game with the dirt-digging controls of Where's My Water? and the mindless minions of Lemmings. When it came out on iOS last year, we dubbed it "a brilliant and original game that tests your dexterity and your brain power".