If you're a competitive Pokemon X and Y player, you should know that cheaters have a new tool in their library that can be used to easily win online battles.

The so-called "battle analyser" has been available since November 26th.

The program works on a PC that is set-up as a wireless hotspot that can monitor data on Pokemon X and Y, and feeds it back to the player.

When the player clicks on confirm in the battle screen, the analyser reveals the line-up of their opponent's entire party. They can even find out what moves their opponent chooses. 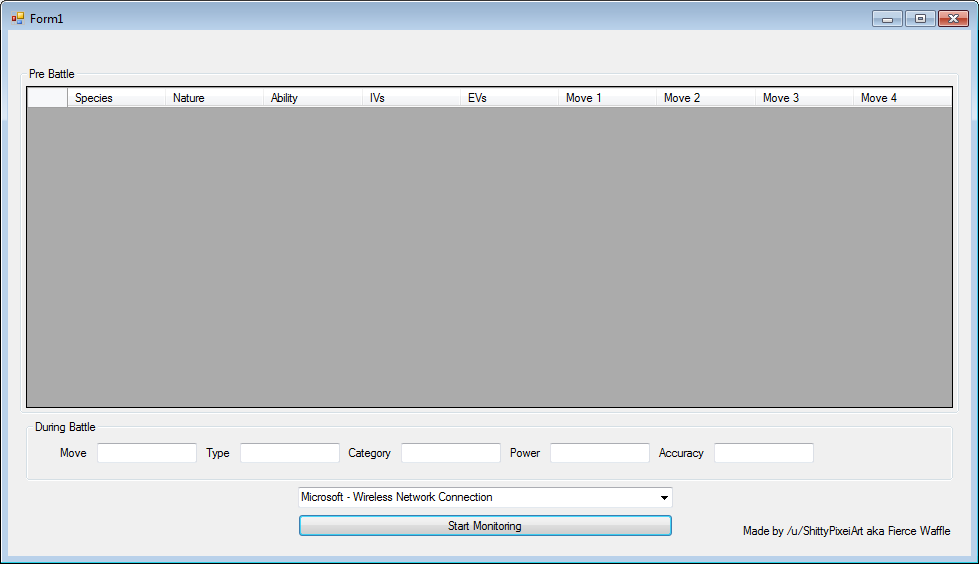 Obviously, this means that the match is completely unbalanced as the player using the battle analyser can counteract moves before they're even performed.

At the moment, there is no way of stopping anyone from using the battle analyser. It's up to Nintendo and developer GameFreak to find a way to shut this down.

For now, just be wary that when battling online in Pokemon X and Y, your opponent could be watching your every move.