Experience the suffering of slaves in upcoming iOS adventure Thralled

Slave to the game

The aim behind forthcoming iOS game Thralled is to offer a greater understanding of what slavery was like in Brazil during the 1700s.

Thralled's Portuguese lead developer, Miguel Oliveira, hopes to induce empathy in the player through the plight of the game's main character.

She's a mother from Kongo called Isaura, who has her child snatched from her arms. She is then forced to harvest sugarcane in Brazil. Isaura manages to eventually escape from slavery, and attempts to find her long lost son.

Isaura's oppressors are the Portuguese. Oliveira tells us that his home nation often leaves this grim past out of the school curriculum. Oliveira dislikes this ignorant practice.

He also finds that scholars who study Portuguese slavery often reduce it to numbers and statistics.

"Studying slavery in such a way is problematic, because abstraction shields us from understanding the sheer horror that victims of slavery were and still are put through," Oliveira says. 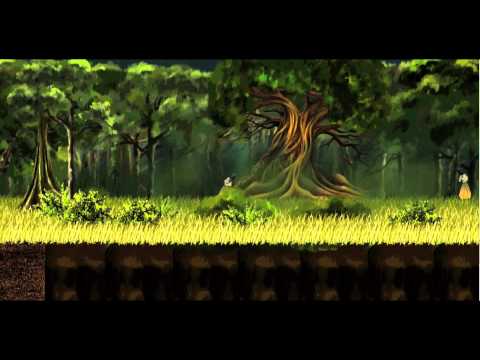 "If we want to learn to not repeat the mistakes of our past as humankind, then we must struggle to understand the full impact of those mistakes, and how they affected people" Oliveira continues.

We'll be able to find out if Oliveira and his team has achieved their goal with Thralled when it arrives on the App Store in the near future.