Everything you need to know about gamepads from MOGA, Logitech, and SteelSeries

The controller revolution has begun.

Apple's first officially licensed joypads are here, the first controller-compatible games are on the App Store, and the days of having your thumbs obscure the action is over.

But what are all these gamepads all about? How they do differ from the iCade controllers currently gathering dust in my cupboard? What works with what, and how much cash do they cost?

We're here to answer your pressing questions. If you're still confused, let loose in the comments section below and a PG staffer will help out.

How are these controllers different from the ones you can already get, like the iCade?

All previous iOS gamepads were unofficial peripherals from manufacturers that used loopholes - like hijacking the headphone jack or pretending the device was a Bluetooth keyboard - to hook the pad up with your iOS device.

These new controllers, however, are officially licensed by Apple (under its "Made for iPhone / iPod / iPad" scheme). Makers of these new gamepads have to adhere to some strict rules about button layouts, analogue stick dead zone, and response time.

Plus, all the controller programming code is provided by Apple itself.

What types of controllers will be available?

- They can make a "standard form-fitting controller". This has a D-pad, four face buttons, two shoulder buttons - and the whole thing wraps around your iOS device. 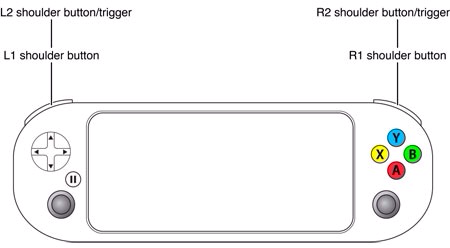 - They could, instead, make an "extended form-fitting controller". This also wraps around the iOS device. In addition to all the same buttons as the controller above, it has two analogue sticks and two shoulder triggers. 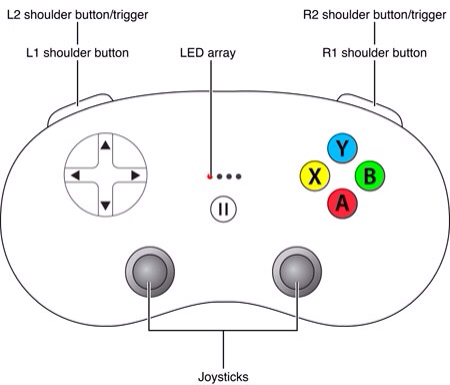 - Finally, gadget makers can choose to build an "extended wireless controller". It has all the same buttons as the extended form-fitting controller, but it works over Bluetooth. This means it can work on multiple devices (including Mac), and in both landscape and portrait games.

What devices are compatible with these controllers?

It's going to depend on the controller. The small form-fitting pads obviously don't work with iPad. And if your new peripheral is rocking a Lightning connector, it's not going to work on an old iPhone with a 30-pin port.

Check out the controller list further down this feature for more details.

What games are compatible with these controllers?

We're keeping a list of the best games with controller compatibility over here.

You should check the App Store description of each game before buying to be sure.

What controllers are available to buy right now?

We'll keep this list updated with controllers as they are announced and released. 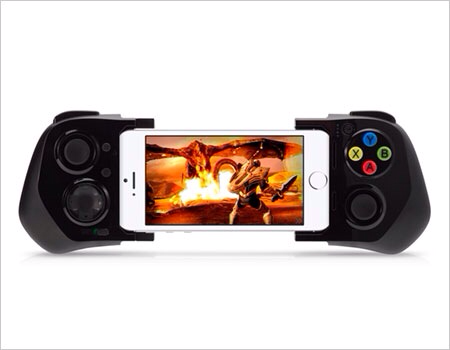 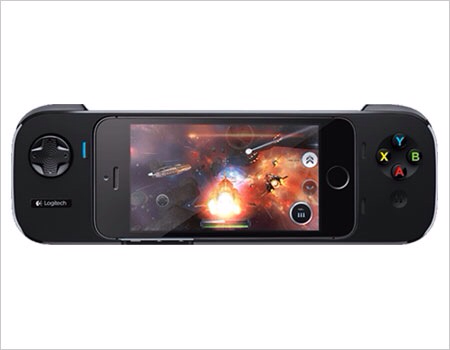 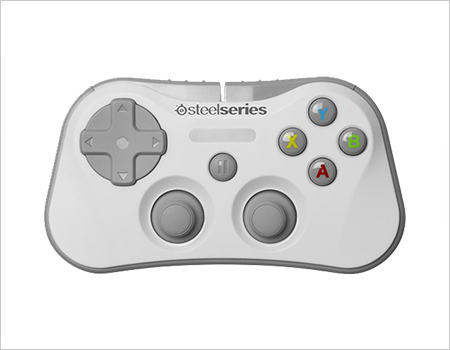 Are these leaked images of Logitech's iOS 7 controller in all of its lengthy glory?