Slapstick cycling platformer Icycle: On Thin Ice will shiver on to iOS on November 27th

It might be impossible to dislike Icycle: On Thin Ice's naked cyclist, Dennis.

The sidescrolling 2D platformer in which he stars in sees him cycling through dangerous, icy levels. Giant snowballs chase him, he falls down spiky chasms, and sharp crystals try to squash him.

All the while, Dennis is panicking and shivering to near-death. You might be able to relate to him if you're struggling to pay your heating bills this winter.

Dennis is in a terrible situation, then. But you'll laugh at the poor blighter, just as you did at Scrat's misfortunes in the Ice Age films, as he ends up causing avalanches while chasing frozen nuts.

Speaking of frozen nuts, Dennis is able to collect ice cubes throughout the levels that can be spent on items to warm him up. Get him a knitted jumper, or some wellies, perhaps. Or you can customise his umbrella, or buy him a tricycle. 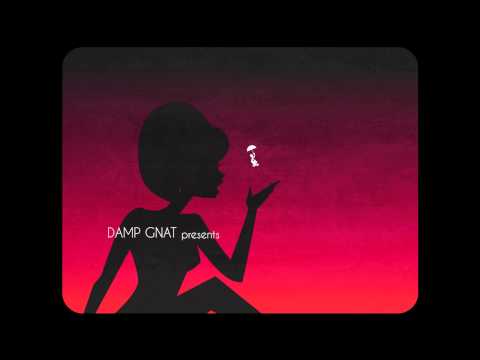 You should be able to see in the screenshots that On Thin Ice has a stylish angular art style. It fits with the exaggerated slapstick of the game, and really helps to bring out the comedy.

If you're in need of a game to warm up your spirits with hearty laughter, while also offering a challenge, Icycle: On Thin Ice may be worth the purchase.

It's also worth nothing that the game now has 20 distinctive levels to play, rather than just the 12 we previously got to have a look at.

Want more? Check out our growing collection of Icycle: On Thin Ice articles!