FIFA 14 will kick off on Windows Phone 8 'soon'

Back of the net? 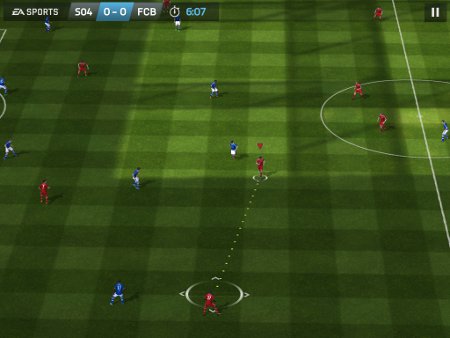 Pocket Gamer sister site PocketGamer.biz has just reported on the news that FIFA 14 will be available on Windows Phone 8 "soon".

It follows in the wake of the Android and iOS versions of the game, which have been downloaded more than 26 million times.

We gave FIFA 14 a Bronze Award at review, calling it "a typically polished footy game with a surprisingly generous freemium model."

The Windows Phone 8 version will also be a freemium game, and it'll be playable on devices with at least 512MB of RAM.