You can't keep a good girl down

Do you remember that story we posted yesterday about how Telltale Games would announce some news about Season 2 of The Walking Dead?

If so - or even if not - you might want to stop reading now if you don't want spoilers.

Fan-favourite character Clementine will return in Season 2 of the Pocket Gamer Silver Award-winner - and she'll be a playable character. 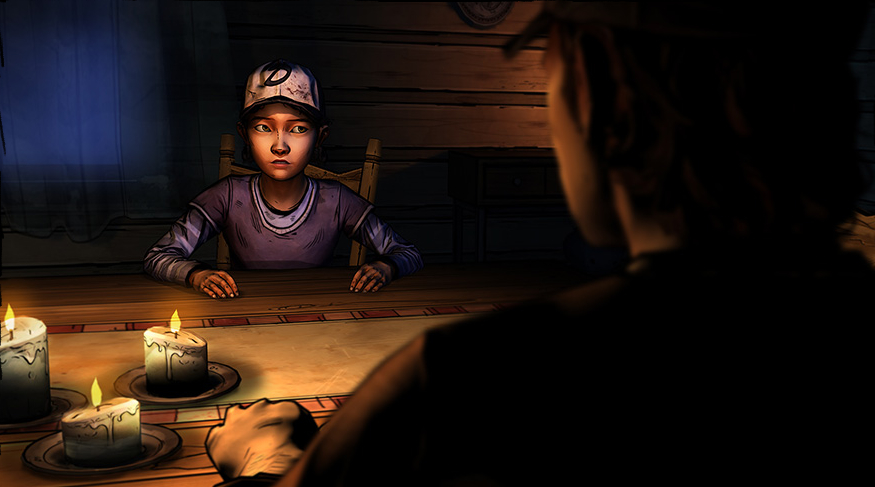 This will present a nice challenge for players, who'll have to slip into the role of an ordinary child as they push their physical limits (and morals...) to the breaking point in the midst of a zombie apocalypse.

We don't have too many other details on what to expect from Season 2 just yet, but Telltale notes that "Decisions you made in Season One and in 400 Days will affect your story in Season Two" - so we hope that you're ok with what you've done in your past.

Unfortunately, we don't know when The Walking Dead: Season 2 will make its way to the App Store, but it's listed as "Coming Soon" for the PS Vita and iOS.

We'll keep you updated when we know more. Until then, enjoy the trailer below. 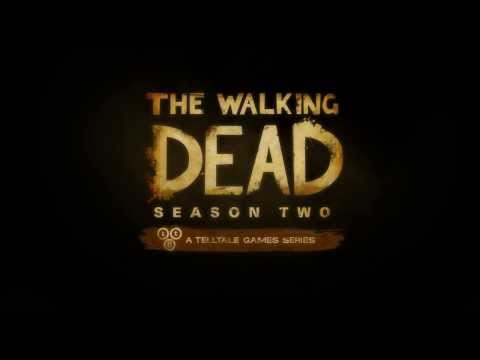