It's simple - we collect the Batman

In what might be the most bizarre mobile tie-in to date, the characters of Batman: Arkham Origins are set to invade the match-three world of Puzzle & Dragons.

To avoid thematic inconsistencies, however, they'll have their grittiness toned down some - so forget about snapping a dragon in half with Bane's beefy hands.

While the collaboration might seem like an odd fit at first, the massively (massively, massively) successful match-three juggernaut Puzzle & Dragons has shown that it's not above crossovers with other games like Clash of Clans. 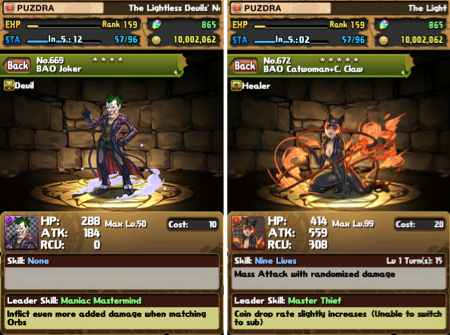 As with that tie-in, The Batman: Arkham Origins content is available in an event-specific dungeon will be available from Wednesday, 30 October through Tuesday, 12 November.

Which is actually kind of adorable. 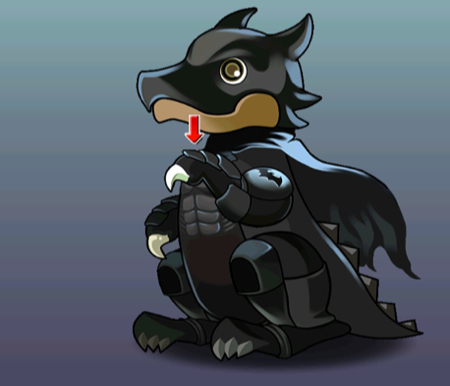 All is forgiven, GungHo and Warner Bros. - this tie in is a wonderful, wonderful thing.

Heavy metal just got even heavier

Puzzle and Dragons’ Fate crossover event is due to end soon

All about the new Puzzle and Dragons’ crossover event is with Fate/stay night: [Heaven's Feel]