"We HATE F2P!", yells Enrique Corts of Super Mega Team, holding nothing back.

I'd asked him why Supermagical had just been switched from a freemium game to a premium one on the App Store. The update today added some re-balancing and a £1.49 / $1.99 price tag to the adventure puzzler.

"We made Supermagical like that due to our publisher's suggestion, and was kind of following where the mobile market was going at the time," Corts confessed.

But Super Mega Team felt like holding some of the game's experience behind in-app purchases meant that not everyone was able to enjoy the work it had put in over the year and a half development time.

"That breaks your heart as a game creator," Corts says. 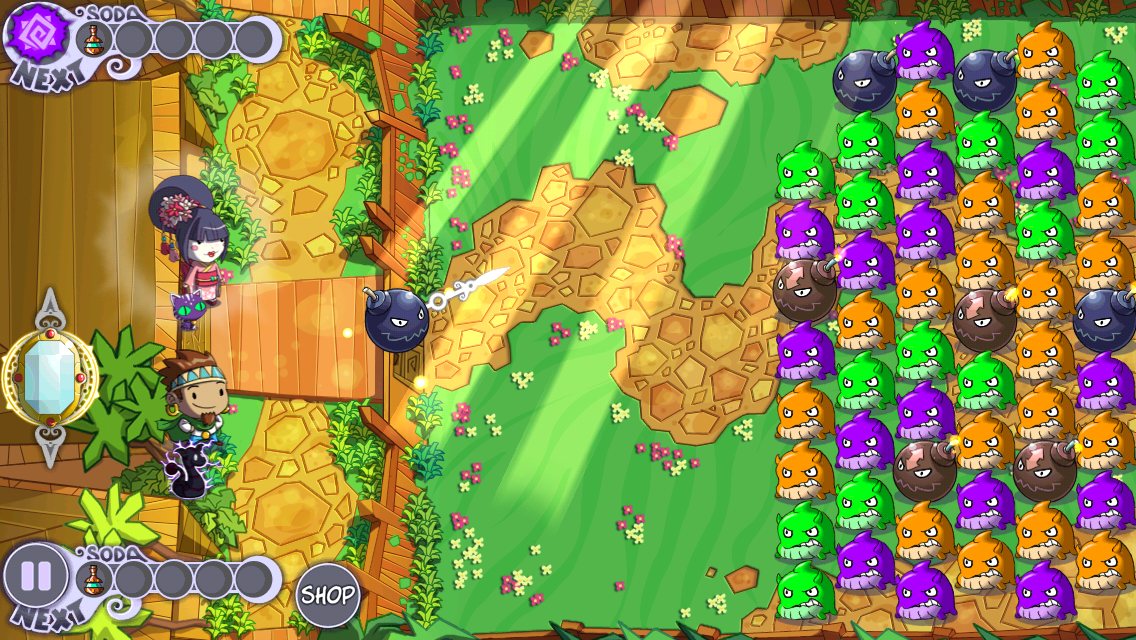 The update today makes the more expensive items more affordable, and players receive many more in-game coins to spend. Corts reckons this will lead to a much richer experience.

There are other reasons for abandoning the free-to-play model, too.

"Despite having a single player campaign of more than 20 hours worth of gameplay, plus a co-operative multiplayer mode (and a player vs player mode coming soon too), Supermagical is not big enough to engage players enough to spend money in the game," Corts explains.

"The biggest free-to-play games that are always on the top are huge, or simply infinite. We couldn't make anything similar to those," added Corts. 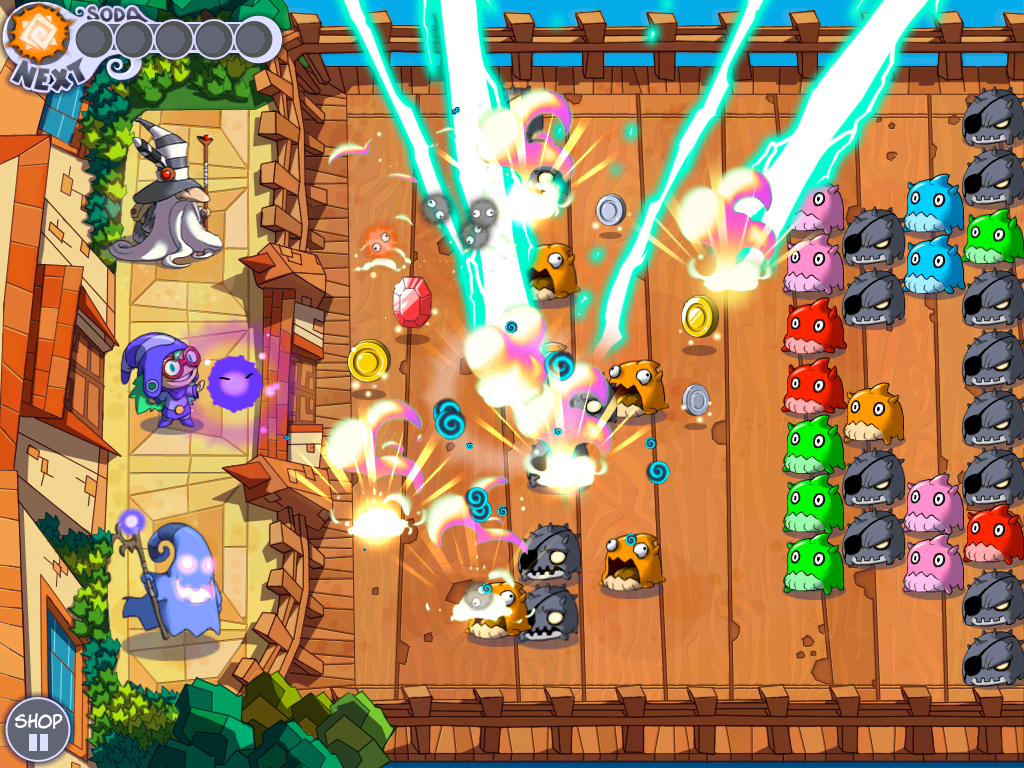 When it comes down to it, Supermagical is a compact game, and Corts believes that games need far greater depth and length for players to spend money on IAPs.

Charging upfront for Supermagical, and reducing the price of the in-game items, while giving players more starter coins, should allow for a more enjoyable whole.

Earlier this year, we saw Bombcats lose the its free-to-play model, and Punch Quest is another that made the leap last year. What seems clear is that free-to-play isn't the best option for every game.

Add that to the sentiment that Jake Solomon expressed when talking to us about XCOM: Enemy Unknown, saying that "premium is fairer than free-to-play", and perhaps we'll see more developers consider dropping free-to-play for premium in 2014.

Tiny Games app suggests real-world silliness, with help from the guys behind QWOP and JS Joust