If the rumours, factory leaks, gossip, and guesses are to be believed, Apple's got a new iPad up its sleeve.

And it will remove the updated tablet from its comically oversized sleeve at a keynote address tonight.

But who cares about iPads? They're just super-sized iPod touchs, right? What can this tablet do that a phone can't? Well, I'm glad you asked.

The iPad, and its exaggerated ten (or seven, if you go Mini) inch display has welcomed new genres to the App Store - like boardgames and single-screen social games - made certain PC ports possible, and given devs more room to breathe.

These are eight terrific iOS games that only work on iPad, and demonstrate exactly what you can do with an extra six inches.

Knights of the Old Republic
By Aspyr Media - buy on iPad 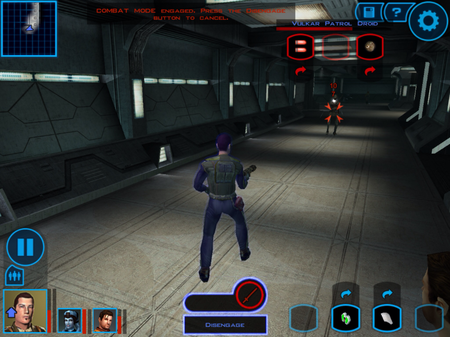 A long time ago we used to play games on screens that were 20, sometimes 30 or even 40 inches wide. Now, those same games are being ported to a display the size of a rat's toenail.

And it turns out that commanding your XCOM crew on a postage stamp-sized screen is about as fun as it sounds. So when enormous Star Wars action RPG Knights of the Old Republic hit the App Store, it was - smartly - iPad only. 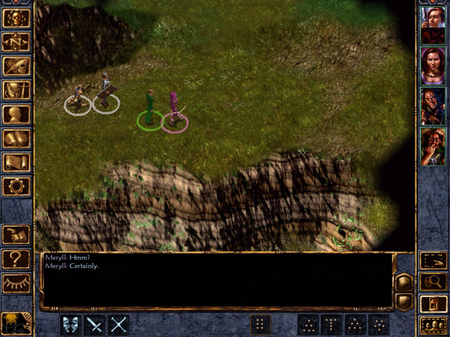 The same could be said for enormous and complicated PC role-player Baldur's Gate, which chose to target tablets exclusively when it went all mobile.

The game's got such a complicated interface - with character portraits, inventory items, spells, and menu buttons - that if you ported it over to iPhone you'd be left with a pinhole in the middle of the UI to see one square inch of The Black Pits. 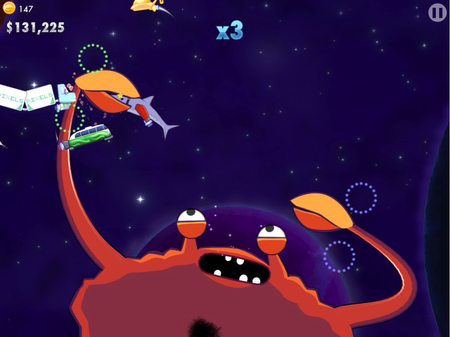 Many game genres spring to mind when you see the iPad's generous screen real estate. But a giant space crab simulator is probably not one of them.

But it should be. Playing puppeteer to a rampaging crustacean, and using four fingers to open and shut its pincers, is terrific fun. As is pulling apart a school bus and tipping its passengers into your gaping maw. 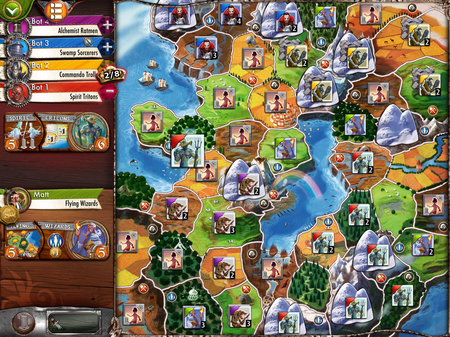 The iPad has become the de facto platform for digital boardgames, and has attracted some of the biggest names in moving tiny wooden people around sheets of cardboard.

Days of Wonder, for example, has brought well-loved fantasy die-roller Small World to the tablet. It's got maps for up to five players, but you can go online if all your real friends call them Bored Games or something. Haha very funny guys. Come on.

If fantasy isn't your bag, try spacey boardgame Eclipse on for size. It's a multiple award-winning, fathoms-deep sci-fi strategy game for up to six players.

You can, of course, play it asynchronously if you'd rather attend to your little interstellar civilisation, explore new star systems, research tech, build a spaceship, and then go peg the washing out while your rivals take their turns. 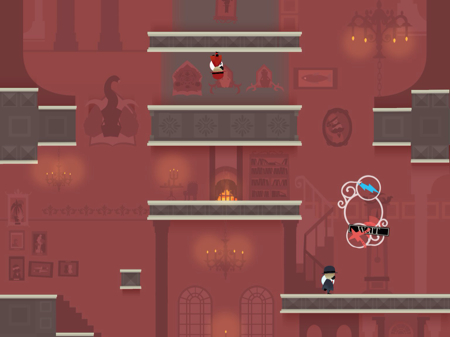 Multiplayer games have gone from being a bunch of mates huddled around a SNES to eSports athletes competing from either side of the globe. It stops Martin Fieldman from looking at my god-damn screen in GoldenEye, but it's way less intimate.

Single-screen social games bring players back to each other like atoms in a supercollider, and - in the case of Gentlemen! - force combatants to fight a Victorian duel to the death while being in far too close contact with one another. 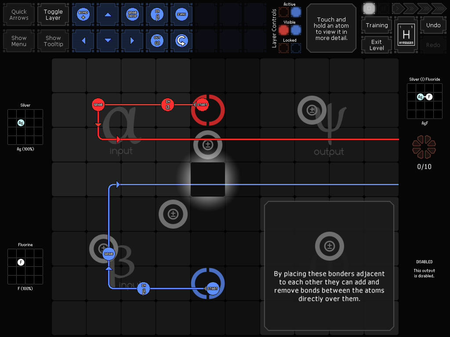 SpaceChem is a game about programming, masquerading as a game about chemistry. It looks like you're building assembly lines to automatically make and break chemical bonds, but in reality you're writing code - complete with logic and loops.

Zachtronics's heady puzzle game could only really work on iPad, where you're given a full view of your reactor engine and can make minuscule tweaks and bug fixes with a single tap. 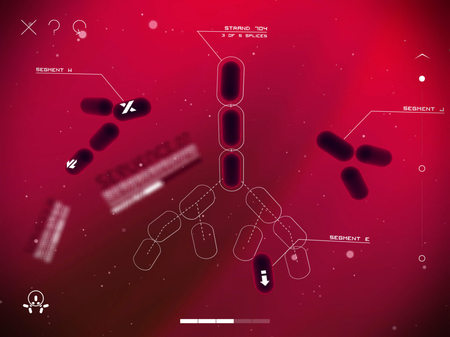 In captivating puzzle game Splice you chop and change the cells in a wonky strand of genetic code. Developer Cipher Prime deliberately binned the tutorial so you have to figure the rules out yourself with a little experimentation.

Terraria 2 will be heading to mobile and handhelds around launch