It really was a fantasy

We've all enjoyed a recent bout of nostalgia and good times with the mobile ports of Final Fantasys I through V. And just the other day we had the news that Final Fantasy VI would be available on iOS and Android by the end of the year, too.

As we noted in that story on FFVI, Square director and producer, Takashi Tokita said the following: "We have VII fans in our own company. If this Legacy project works out well, we would like to one day be able to work with VII."

That had us hopeful. But Shacknews also questioned Tokita regarding the mobile version of FFVII, and the answer isn't as thrilling.

"Unfortunately, it's not that it's not impossible for us to develop Final Fantasy 7 for mobile," Tokita said. "It's that currently, space will be an issue. Phones won't be able to contain the space it takes. It's over a gigabyte. People are probably going to have to wait a few years."

A few years? All of your hopes and dreams dashed right in front of you. 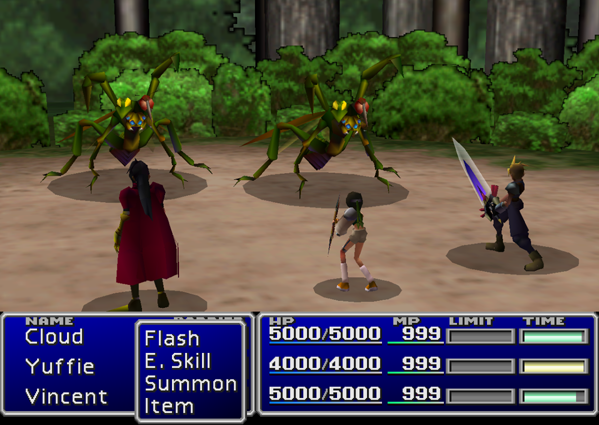 It is, at least, understandable. As Shacknews noted, the PC re-release of FFVII wound up being 3GB. Apple only allows up to 2GB for a single app, currently.

I suppose the good news we can take from this is that an iOS and Android version of FFVII does seem to be on the cards. It's just a few years away, is all.