It's the weekend. At last. Doesn't it feel great?

Just like last Friday, we have five free iOS games up our virtual sleeve for you to check out

In this batch, there should be something for everyone. From a tactical football game and an abstract narrative-driven art game, to a gory shooter.

You've got nothing to lose here. They're free. 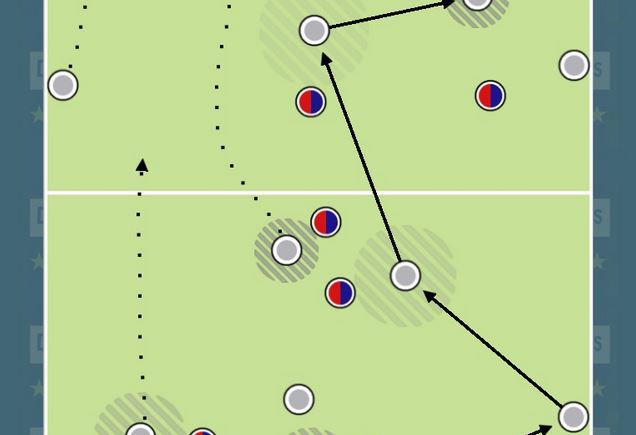 Making a strategy game out of football is a smart move. The developer of The Football Playbook wants to know whether you can play an effective game of tactical football.

Despite how deep you can go with it, the game is remarkably simple to play. In each of the 700 puzzles, you start with the goalkeeper. From there, you pass the ball down the pitch, moving players into the positions in which you want them.

You plan out every move from the start to the goal, and then press 'play' to see how successful you were. Remember: the offside rule can ruin everything. There's also a timer to beat. 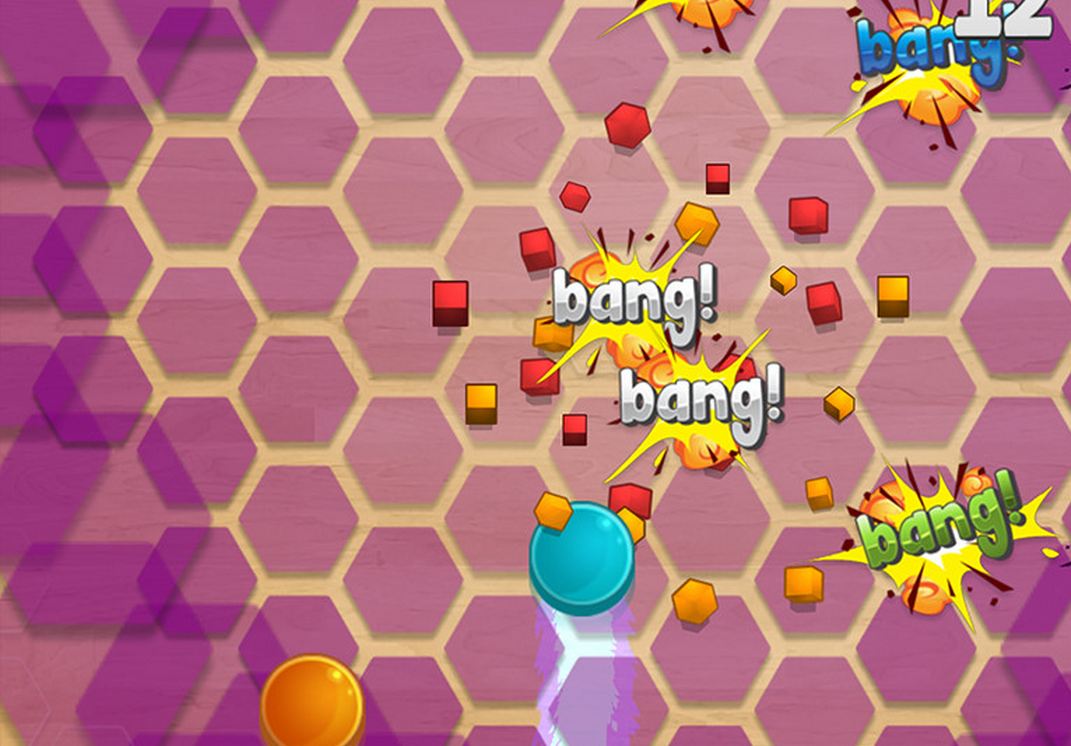 It might not look like much, but PuckBang is a right treat for your fingers. It's a twitch-style action game that involves your aiming and flinging pucks at the others pucks dotted around the screen as fast as you can.

All you've got to do is hit the pucks off the screen or into one another to boost your score.

While you're busy moving the pucks to clear the screen, you'll need to keep an eye out for the special pucks that explode. Yep, they're a great help.

You'll unlock more and more of the randomised levels as you keep playing. What's that saying? Ah, yes: "Once you pop, you can't stop." Ahem.

As the only peacekeeper trying to defend a city, your job - I suppose somewhat ironically - in this tough endless wave shooter involves lot of gory battles.

When you're not touching the screen, the peacekeeper will duck in his trench and out of harm's way. But when you touch the screen, he'll pop out and start blasting your attackers with your guiding finger.

You can also roll around in your vertical trench by sliding your finger in a direction. This will become vitally important once the different types of attackers find ways to attack you even when ducked down inside the trench.

Another game that's hard to stop playing once you've started. 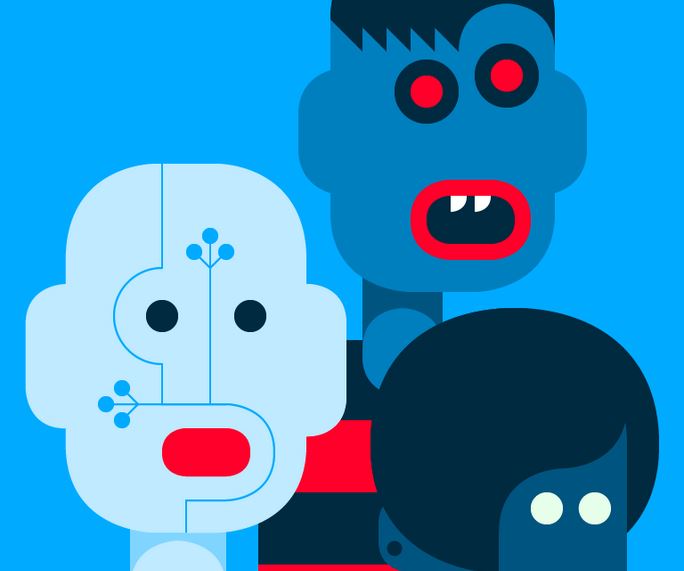 This is something completely different. And many people would probably just scowl at the idea of Mimics even being called a game.

Mimics boasts a wonderfully clean and minimalist aesthetic. The audio is eerie, strange, and pregnant with unease.

Beyond that, though, Mimics is a game about the many different 'masks' that teenagers wear to fit in. The game is set in a dream world where teenage monsters have superpowers that are exaggerated manifestations of their inner turmoil.

Shadowslayer: Dawn of the Lightforge 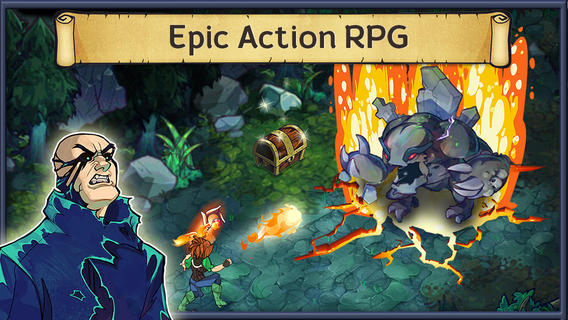 We'll finish up today with Shadowslayer, a fairly punchy-feeling action-RPG with light city-building elements. Considering it's a free game (supported by IAPs), it looks and feels good to play, and contains plenty of content.

The downside is this, though: unless you want to fork out some real cash, you will have to wait for some things in your city to be crafted and built. Things like armour, weapons, and new equipment.

Still, there are some huge beasts to hack 'n' slash through as you roam across a dark fantasy world. Plus, with enough dedication, you can build up a unique mage or warrior character and clear out the Corrupted.