I got more green than Bulbasaur (Updated: Now with video)

Rap artists often reveal some troubling preoccupations in their lyrics. That might include taking illegal drugs, murdering people, and spending half a mil' on a new hubcap.

But these urban poets of the street, as I like to call them, are also obsessed with Nintendo's monster-hunting RPG Pokemon. So, these lyrical professors often fill their songs with the names of these pocket-sized monsters.

And I don't just mean throwaway mentions of crowd-pleasing critters like Pikachu. No, I'm talking savvy references to the other 150 monsters. I mean, these rap dons know that Snorlax is fat, Bulbusaur is a grass type, and an episode of the anime once caused seizures in Japanese schoolchildren.

These are my favourites, and they're are all 100 percent real references to Pokemon games, cards, and monsters in rap songs.

Some words of warning

: most of these are not suitable for younger readers.

Massive props to Rap Genius for the help.

Here are some of our favourite favourites in video format. 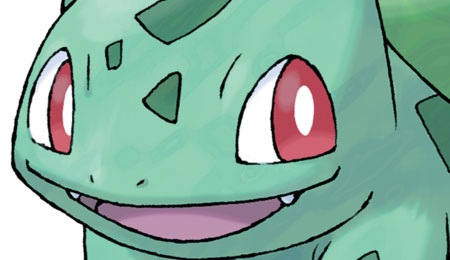 But I pack a right hook only Robin Givens knew
Knock him out, paramedics had to use the Pikachu
Vince Staples - 'Queenzbridge Zoo'

Come put your floaties on, tiny like Napoleon
My balling will capture your attention like a Pokemon
Just call me Ash Ketchum, cause I'm about to wreck 'em
Rising to the top above these cheaters, I'mma chin-check 'em
Charlie Q - 'The Challenger' 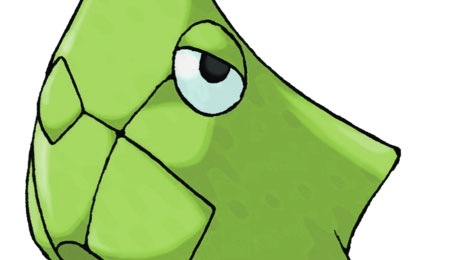 Toss so many salads, motherfucking Olive Garden
My sex life is a Metapod, just struggle and harden
H-Bass and the Kosby Kids - 'Raw Dog, No Pull Out'

In my repertoire, every single bar is hard
Spitting fire like I'm the human version of Charizard
Chris Webby - 'Webster's Laboratory' 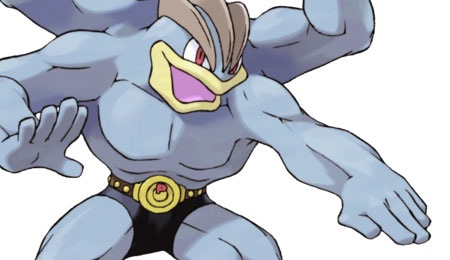 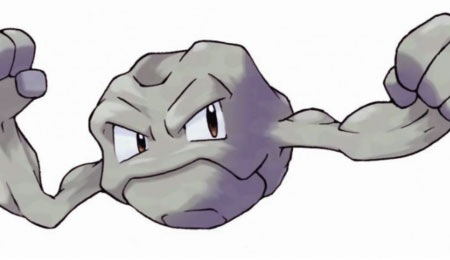 Got your bitch in my space, give her the taste
Of a Hitmonlee high jump kick to the face
Raiden (Ft. Oddyssey) - 'Holographic'

We speak body language I'm like "do you speak English?"
If not then it's ok I'm the one that she fancy, bruh
She sick bruh, she was thicker than Chansey
Turbo T. Double - 'Mullingar Double' 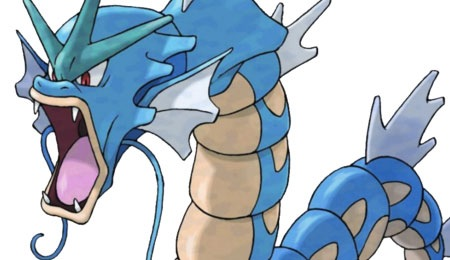 For me to look cool, took miracles
My shoes were ripped up, and they'd stare at those
Big fish in a small pond; Gyarados
You wanna hear hardcore raps, bro, come on
All I wanna do is rap about Pokemon
Cause growing up I played too much Gold Version
Lucky I didn't become a really old virgin
Gradient - 'Fire Fly'

Hercules in god mode, cause you could never harm me
Don't gotta spit game cause these girls tryin' to charm me
I evolved the game like Staryu to Starmie
A-Plus - 'Why So Serious?' 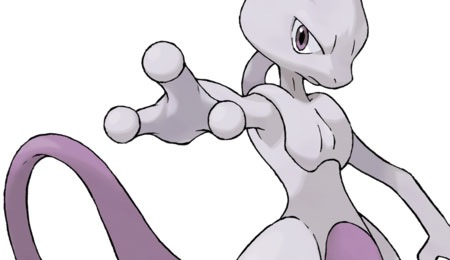 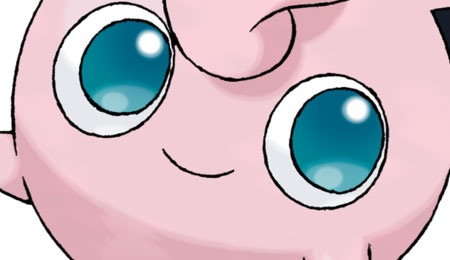 Fat lady sang like her name Jigglypuff
No more bang bang, we swagged too hard you had enough
Gmcfosho - 'Ally Carr'

Heard you was on a diet shawty, how you get all them curves?
Yeah I wanted Pokemon but that don't make me a nerd
Kyle - 'Oceans'