In order to raise the profile of upcoming PS4 games as much as possible, Sony has decidedly changed its stance towards mobile devices and companion apps.

With this shift in approach very much in mind, Sony has developed a free puzzle game for smartphones that will serve as a companion app to PS4 launch title Knack. 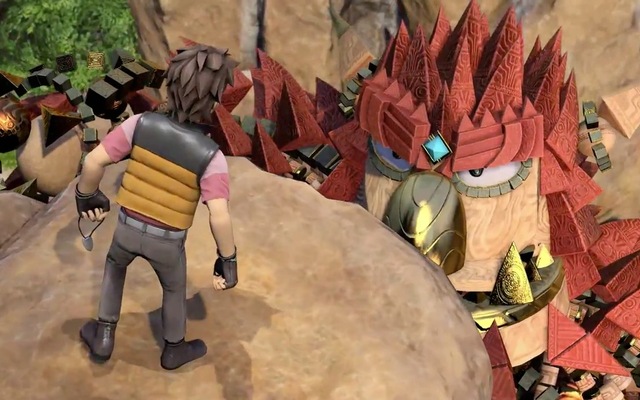 "It's fun, and by playing the game you earn some items that you can use on PS4," Yoshida explains.

"People might be motivated, because they've already unlocked some items, to take a look at what this Knack game on the PS4 is all about."

However, it's clear from the above remarks that any mobile games Sony produces will primarily be used as quasi-marketing tools for its PS4 console. 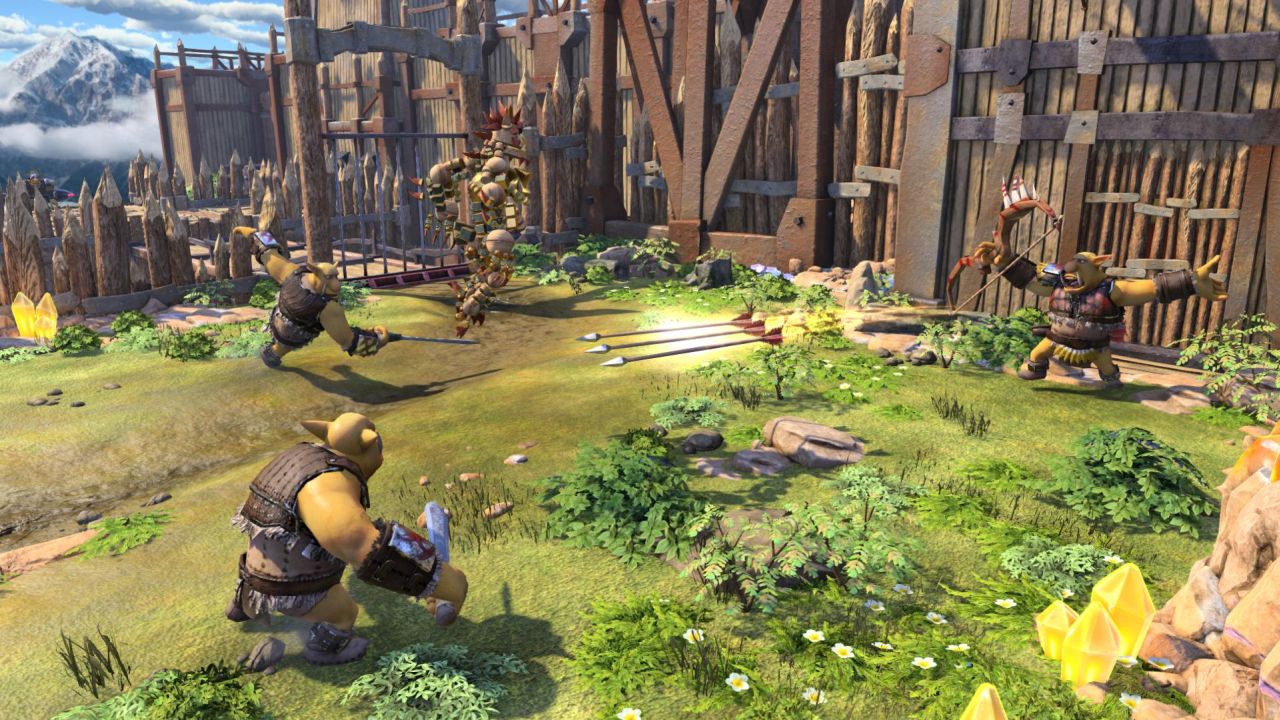 "But because they use social network services, App Stores... Let's push our info to them. That's why we are creating the hook, releasing the official PlayStation apps on Android and iOS at the launch of PS4."

See what I mean?

It sounds like we can expect to see Sony's free Knack companion puzzle game for iOS and Android in November, then. Given the PS4 November launch date an' all.

Furthermore, Yoshida makes it sound like there may be more of these free games heading our way - either during the PS4 launch period or just afterwards.

Out at midnight: Try and avoid your fellow workers after a big night out in LEVEL 22 for iOS