You control a team of up to four brave adventurers, and travel across a variety of colourful fantasy stages.

On your travels, you slay beasts and relentless bosses, and collect new powers that allow you to beef up your travelling party along the way.

Bravura - Quest Rush developer Digital Tales wanted to create "something new" with this game, so set out to offer gamers an addictive blend of action and RPG elements that 'felt' at home on a mobile device like the iPhone. 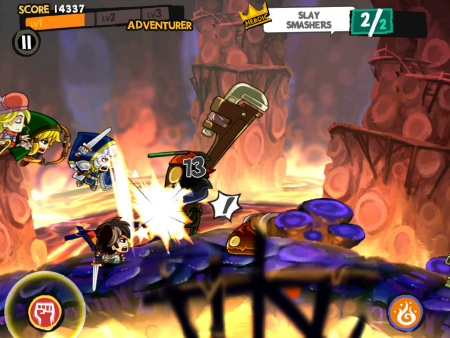 Bravura - Quest Rush may look similar to every other side-scrolling action title on the App Store, then, but it's unique in that it features short 90-second stages that are tied together by a narrative.

"With Bravura, we wanted to add a strong narrative component to the whole 'endless-running' deal and also have stages that provide a strong sense of progression," Andrea De Siena, one of Digital Tales's game designers, said.

"Players are not just challenging themselves over and over - instead, they are progressing through a story as they beat records."

That being said, Bravura - Quest Rush was inspired by a number of popular mobile and handheld games. 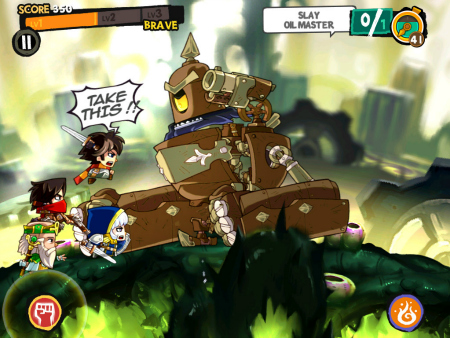 Right from the beginning, Half-Minute Hero inspired Digital Tales to create a fast-paced adventure with bite-sized levels and the most fundamental aspects of classic role-playing games.

Furthermore, renowned rhythm-based PSP title Patapon was the inspiration behind Bravura - Quest Rush's party system, which allows you to control multiple characters without the need of multiple on-screen buttons and controls. 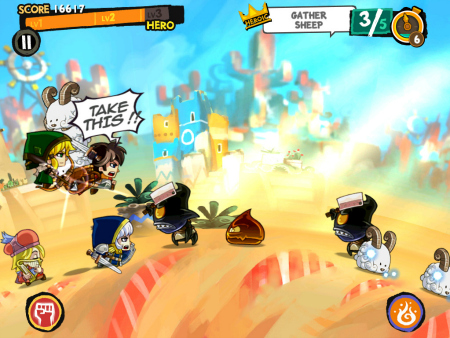 Bravura - Quest Rush, which fully supports Apple's recently released iOS 7 software, was soft-launched in Canada and Finland before it was let loose on other App Stores around the world.

This enabled Digital Tales to "fine-tune" several design aspects, "re-balance" the game's touch controls, and "fix" some of the minor issues that reared their head before Bravura - Quest Rush was released to the wider public.

"We ended up re-doing the first two stages entirely, as well as the result screen, in order to better introduce players to the game and its core mechanics," De Siena said. 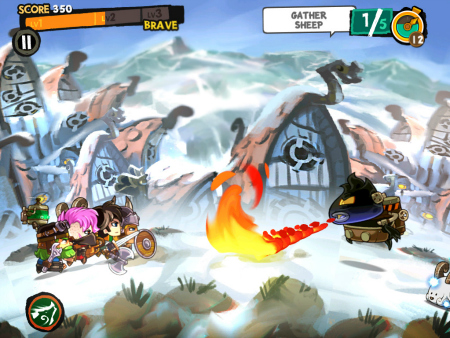 Now that Bravura - Quest Rush has successfully been released worldwide, Digital Tales's goal is to offer regular feature- or content-based updates aimed at both casual and more hardcore players.

"Casual players may enjoy new companions to collect, along with unique and colourful costumes for all characters, while advanced players may look forward to a new game mode specifically designed to offer a higher degree of challenge," De Siena said. 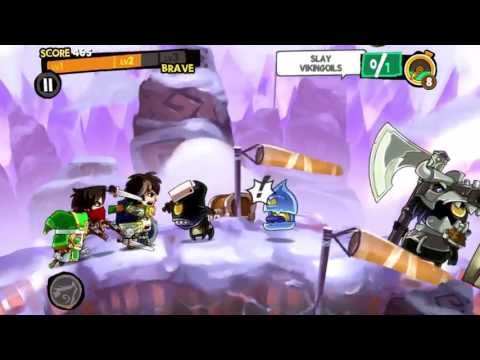