End of an era (updated with release date and screenshots)

Those rumours were true, then.

The upcoming touchscreen monster brawler lets you play as one of two characters, explore huge areas to your heart's content, and fight dragons - Skyrim style.

If you're lucky enough to be playing on the newly announced 5S, Chair will take advantage of that nifty OpenGL ES 3.0 tech to play with JJ Abrams-style lens flare, and accurately render a dragon's fiery breath. 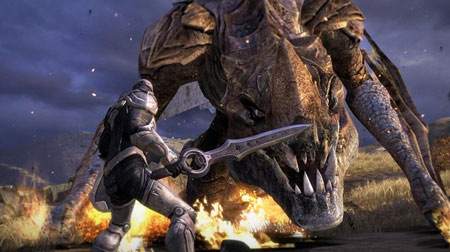 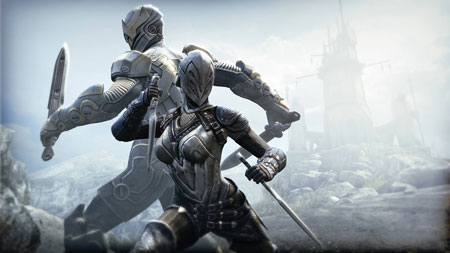