Welcome back to the Pocket Gamer weekly wrap-up. In this article, we look back at the site's best content from the last seven days. We've got our eyes on, for example, some massive guides and big features.

We're also looking at reviews and coverage of the week's biggest iOS, Android, and PS Vita games. Plus, we list our most popular news stories, and collate the updates from around the world of Steel Media.

We thought it was going to be a quiet week on the App Store. We couldn't have been more wrong. 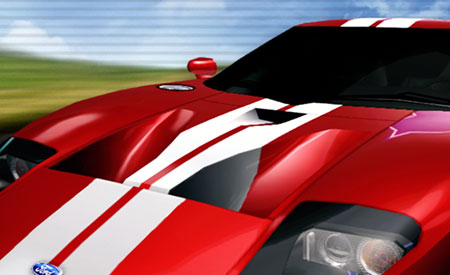 First up, there's slick circuit racer 2K Drive, which comes from some Project Gotham Racing veterans at Lucid Games. While it was a free-to-play app during its soft launch phase, it eventually debuted worldwide as a premium £5 game. Full review coming.

Then, out of nowhere, came Call of Duty: Strike Team. This is an all-new CoD game, made specifically for mobile. In it, you can switch seamlessly from a first-person perspective to a towering top-down UAV tactical view.

In our Call of Duty: Strike Team review, we said "Strike Team is one-part clumsy FPS, and one-part satisfying top-down strategy game. Spend most of your time with the latter and you'll be guaranteed a pretty good time."

Then just when we thought the bombardment was over, ARMA Tactics made the leap from Android to iOS. This is by ARMA-maker Bohemia Interactive, which turned its FPS series into a strategy game for mobile.

You can see all the new iOS games - including Giant Boulder of Death and 2013: Infected Wars - in our weekly iOS round-up.

On the other side of the fence, Android owners can now play stylish silhouette endless-runner Totem Runner and squad-based tactics romp Breach & Clear. 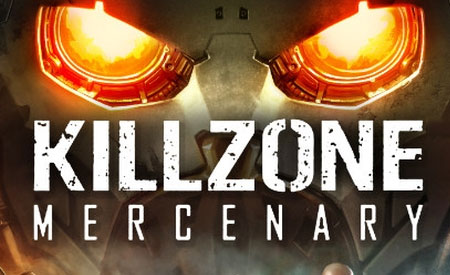 It was also a huge week for PS Vita. There was bombastic FPS Killzone: Mercenary, which we said "feels great, looks outstanding, and has a hugely addictive online multiplayer mode".

And Rayman Legends is a truly exceptional platformer from Ubisoft, though "touchscreen woes and technical issues hold it back from matching its console-based brethen".

Last week, two brilliant side-scrolling crafting games hit the App Store. This week, we offered beginners' guides to both Junk Jack X and Terraria. Those should help you get started. 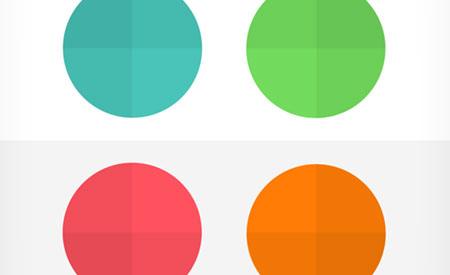 August has come to an end, which meant it was time to look back at the best games on Android (including Mecho Wars, Dots, and Sine Mora) and the top new releases on iOS (like Rymdkapsel, Asphalt 8: Airborne, and Pivvot) from the past month.

We also spent some time looking ahead to new mobile games on the way in September and beyond, and picking out our most anticipated 3DS and Vita games for this month.

Last weekend, my brother told me that he finished - and loved - Fireproof's creepy box opening sim The Room and wanted more iOS games in a similar vein. I then stole his brilliant idea for a feature and gave him absolutely no credit. Read. 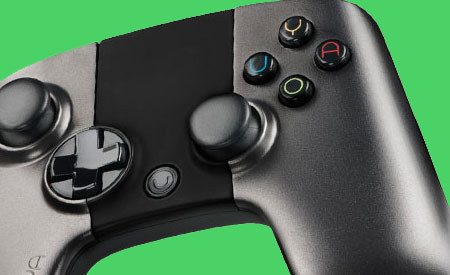 Do you know your Ouya from your Mojo? Your GamePop from your GameStick? These bloody micro-consoles are everywhere these days, so we thought we'd best put together a quick refresher course to get you up to date. It's the Pocket Gamer micro-console explainer.

We also interviewed Blackbar creator Nevan Mrgan, told you what to expect from Apple's September 10th keynote, and ran down the 10 best games on Nvidia Shield. And Cara is back with a new Crap App. This time, BEEFWAR.

As usual, we've gathered together some of Pocket Gamer's most popular news stories from the last seven days. You clicked on them - so, if you don't like the story, it's all your fault.

Plus, look for interviews with the creators of 2K Drive, an overview of new email app Ping, and a look into The Moaning Words, a new work of Lovecraftian interactive fiction. Take a look at This Week at 148Apps right now.

The problem with programming: my adventure in BASIC with Petit Computer for DS