It wasn't that long ago we were all swigging down ale in our favourite tavern to celebrate the news that Baldur's Gate: Enhanced Edition was back on the App Store.

A spot of legal bother meant Overhaul Games had to pull its touchscreen edition of the RPG classic from sale for a while, leaving the future of the series hanging in the balance.

But with that future secure once again, Overhaul has just revealed more details about the next instalment in the series, Baldur's Gate II: Enhanced Edition.

This game features both Baldur's Gate II: Shadows of Amn and the expansion pack Baldur's Gate II: Throne of Bhaal. The Black Pits 2: Gladiators of Thay, another new adventure designed for seasoned players, is also included. 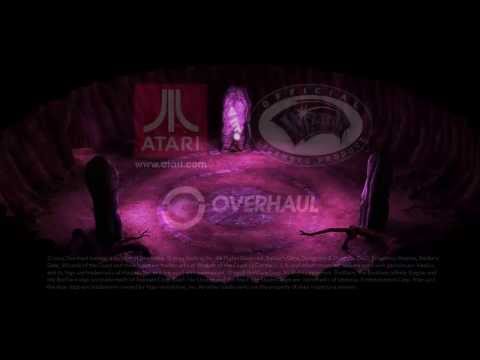 Four new characters will be available as IAPs on Android and iPad in Baldur's Gate II: Enhanced Edition. There's a mysterious thief, a Wild Mage, a pirate, and a monk. Each of them has its own adventure to complete and its own style of play.

Overhaul is also promising easier multiplayer connections and a host of other refinements and tweaks designed to make the experience that little bit sweeter.

The game is scheduled for release on PC and Mac on November 15th, with iOS and Android ports due to follow soon after.

We'll keep you updated about prices and release dates for the mobile versions. We'll also keep you posted on the long-gestating Android version of the original game.

Baldur's Gate II: Enhanced Edition is half price for the next few days