Were you vaguely disappointed by the ending of atmospheric, Gold Award-winning point-and-click puzzler The Room? Well fret no more, because developer Fireproof has released a epilogue, as a free update.

This new set of puzzles is set to bridge the gap between the original game and the upcoming sequel, which should be hitting the App Store and Google Play Store later in the year.

If you've not played The Room before, it's an atmospheric puzzler that sees you manipulating a puzzle box.

You slide switches, turn keys, and generally prod and poke at the on-screen mechanisms as you try and discover the mysteries contained within. 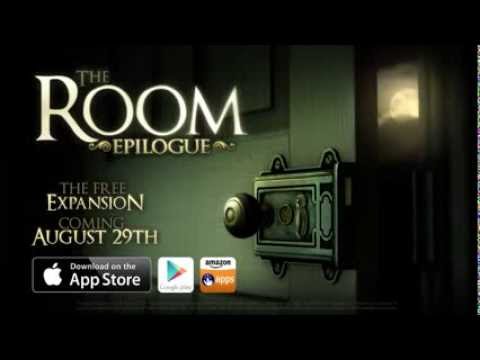 At review we said "if you love lateral thinking, puzzles, or point-and-click adventures then The Room will be an absolute treat."

"It's tough, but its atmosphere of unease, and the feeling you get when you solve one of its trials, are more than enough reward".

You can grab The Room from the Google Play Store for 69p/99c [buy], and from the App Store for iPad for the same price [buy]. The iPhone version of the game is free [download] but it's only a demo. You'll need to pay 69p/99c to unlock everything.

Want more? Check out our 13 other The Room news stories!

Out now: Explore a randomly generated 16-bit world in Terraria