Incoming! The most exciting iOS and Android games for September and beyond

Birds, bears, and a whole horde of zombies

For us mobile-loving gamers, that means another 30 days of potentially excellent iPhone, iPad, and Android releases to look forward to.

Among next months anticipated releases is, of course, Rovio's Angry Birds Star Wars sequel. We know a lot of you have been looking forward to that. And a lot more of you have been dreading it like the norovirus.

So here's that, and another nine titles due for release in September and the months that follow it. Keep an eye out for them all. 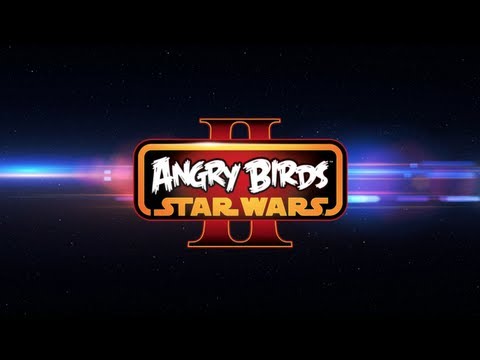 They were pretty naff, to be fair.

If you've seen our previous coverage of Angry Birds Star Wars II, you'll already be aware that Rovio will also release a series of Skylanders-style real-world figurines, which depict the game's many characters.

You'll be able transport these collectable toys into the game using a Portal of Power-esque transporter. And then fling them at pigs. 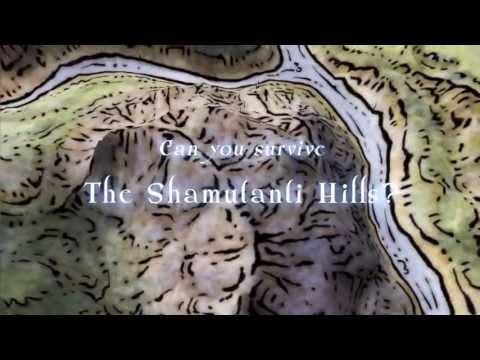 This sequel will be big. In fact, it'll be packed to the rafters with twice as many words and nearly twice as many scenes, options, and flags as its predecessor.

In other, slightly related news, Sorcery! will be available to download from Google Play for Android owners before the year's out.

Heroes of Loot
By OrangePixel - coming to iPhone, iPad, and Android on September 12th 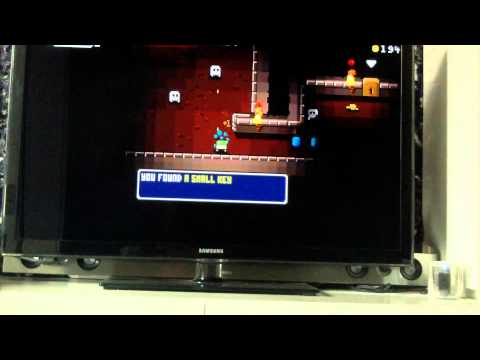 Dutch developer OrangePixel is no stranger to releasing hard games. Meganoid is still one of the toughest platformers on the App Store, after all.

Heroes of Loot looks to be no different. It's a roguelike, you see, which means it features procedurally generated environments and a lovely (read: pesky) gameplay mechanic called permadeath.

Basically, if you're mowed down by a dangerous imp or a fearsome ghoul, you perish. There are no continues. You lose the equipment you've gathered, and you're forced to start a fresh quest.

In other words, 2K Drive has the potential to snatch Real Racing's crown and become the iPhone and iPad's premier (free-to-play) racing title.

2K Drive will be packed to the rafters with real-world locations and plenty of fast cars from some of your favourite manufacturers, including Dodge, Mazda, McLaren, and Nissan. 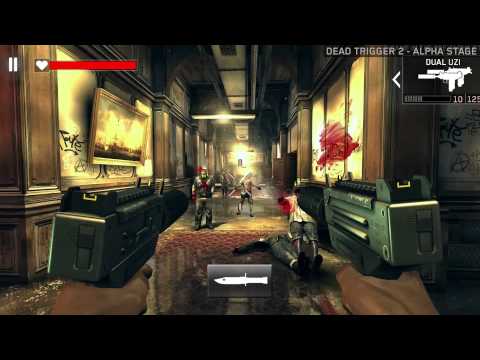 Dead Trigger looked absolutely fantastic, but its story and gameplay left a lot to be desired. Thankfully, developer Madfinger Games has grander ambitions for its sequel.

Dead Trigger 2 takes place in a world that's been ravaged by zombies for around two years. There will be individual objectives to complete, but you'll also have to fight alongside other survivors from around the world.

Madfinger Games has stated that new events will be released in real-time based on user feedback. 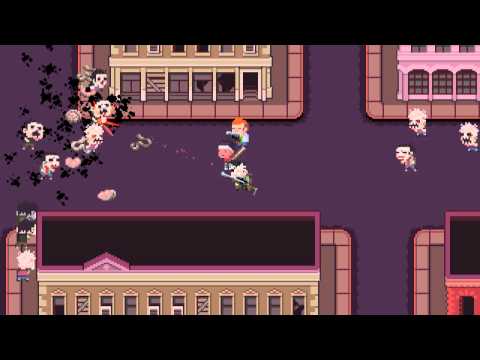 Punch Quest creators RocketCat and Madgarden have teamed up once again, to work on a pixel-art-infused survival-horror title that will feature elements of 'choose your own adventure' and roguelike titles.

I know, it sounds fantastic. 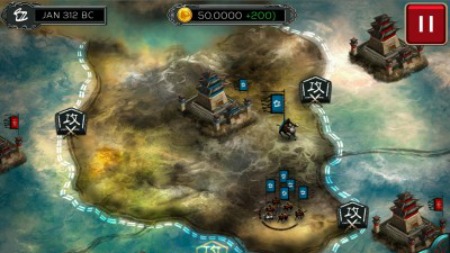 This sequel to Silver Award-winning RTS Autumn Dynasty will arrive packing plenty of new features geared towards tactical battles, such as city building, unit recruiting, and taking on quests.

Story details are relatively scarce, but we know that you'll have to unite China before waging war against the barbaric foreigners who are invading your land.

Touch Dimensions has revealed that the original Autumn Dynasty will battle its way onto Google's Android platform in the near future. 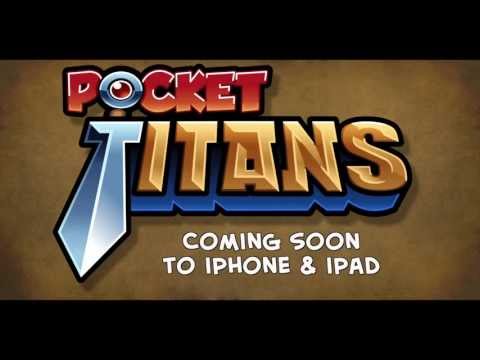 Pocket Titans looks to be a clever game. It's an RPG of sorts, but it borrows elements of the match-three genre. Specifically, lane-shifting.

Fights take place on a simple 5x5 grid. Your heroes and the enemies you're tasked with defeating take up different positions on said grid.

Your aim is to shift entire rows and columns of the battlefield, and move your forces into a position where they can attack. A smart idea, but will it be as addictive as RPG-puzzle-mash-up Clash of Heroes? 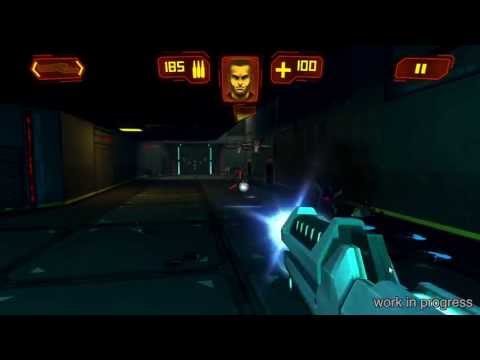 Yup, that's right: you can team up with a buddy and put paid to the nefarious plans of your mechanical foes on a single device. Providing you own an iPad, that is.

Neon Shadow was inspired by classic shooters Quake and Doom. Aren't we all.

Co-op zombie shooter 2013: Infected Wars will blast onto the App Store on Thursday