KickBeat really caught our eye when Zen studios announced it back in May... of 2012.

Now KickBeat has a firm release date for both North America and Europe and, thankfully, it's not far off.

A post on The PlayStation Blog confirms a release date of September 3 for the US, while Europe will need to wait a day longer to get in on the fun. 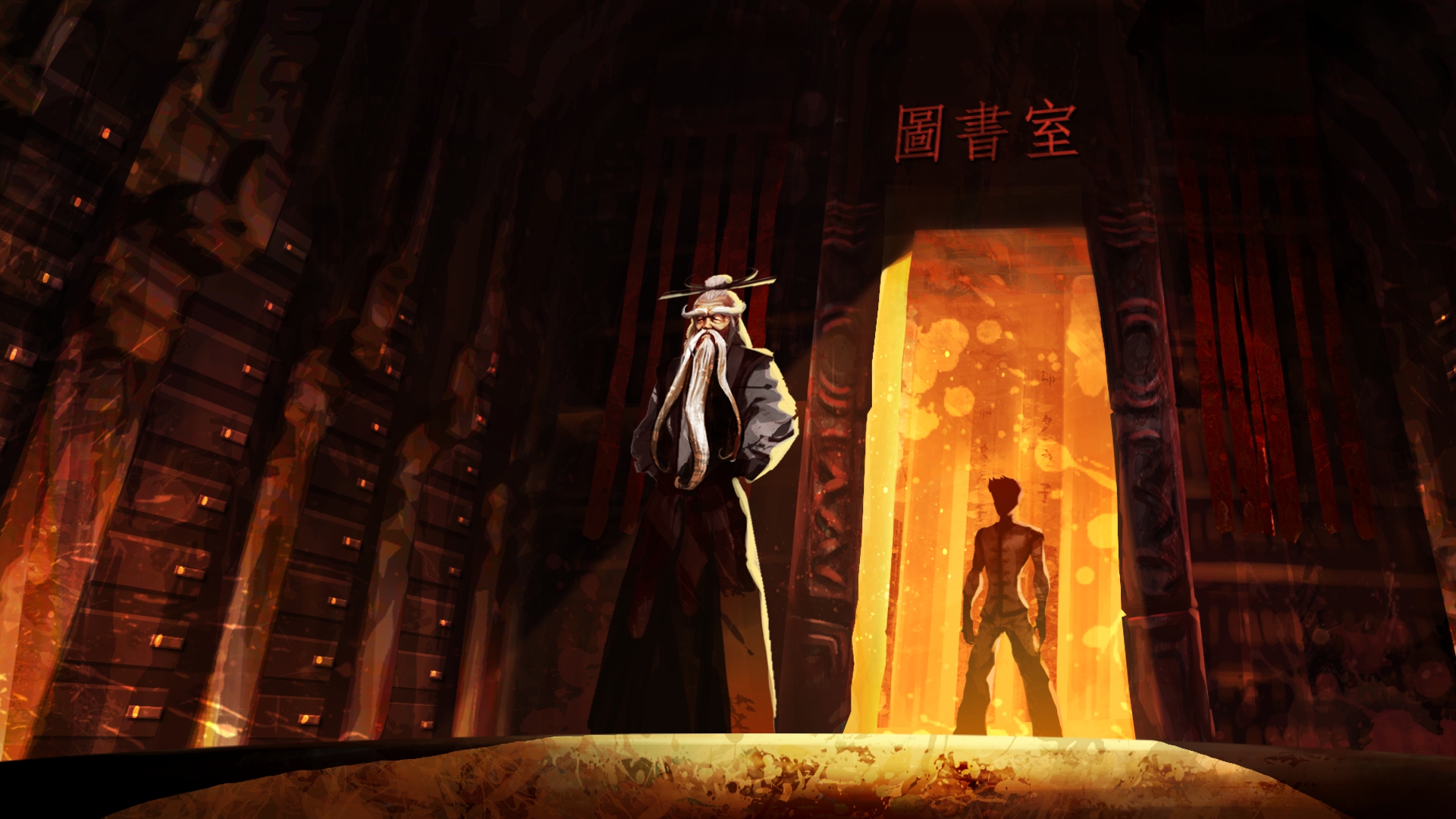 If the is the first time that you're reading about KickBeat, or if you've forgotten about it since its announcement, the premise of the game is simple: the world's music has been stolen, and you have to beat people up to get it back.

Underneath the tongue-in-cheek cheese of the story lies a clever rhythm game that mixes beat-matching with over-the-top kung fu theatre fighting in a way that few games have attempted.

We were pretty excited about KickBeat when we went hands-on with it at last year's Gamescom, and we're starting to get excited all over again after watching the new teaser trailer below.