Don't get caught in the web

Spiderweb Software's hardcore RPGs, such as the Avernum and Avadon games, fit right at home on PC.

These are deep and tactical turn-based games that stretch on for 60 hours. They are set in fantastical lands, filled with corruption, angry beasts and cruel cults, and they have roman numerals in their names.

But, in recent years the developer has been taking those games to a new platform: tablets, both on iOS and Android.

We spoke to Jeff Vogel, the head of Spiderweb Software, to find out how he brought these huge RPGs over to tablets, and how staying true to the genre has paid off.

Vogel has changed practically nothing about the games when porting from PC to tablet. Just tweaks to the interface, and a different input.

Speaking to Pocket Gamer, he says he wouldn't have it any other way. "I write hardcore, story-heavy turn-based western-style role-playing games".

"You don't like that? Hey, you know what, I'm sure you're a good person and your mother loves you. I hear Candy Crush Saga is excellent". 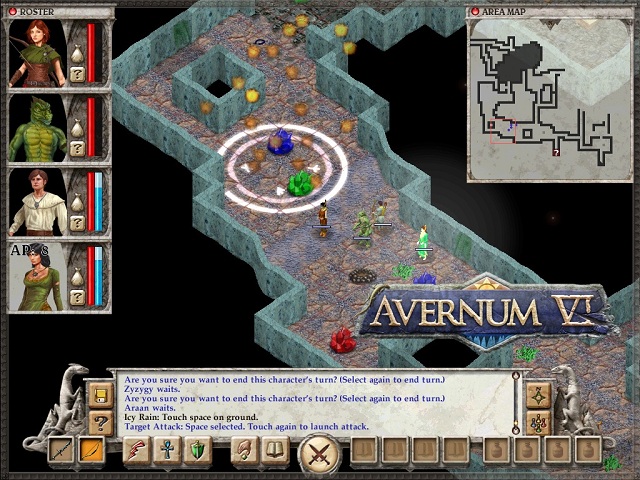 "One of the greatest misconceptions that people have about mobile gaming is that the most popular games are the super casual titles with short-term play sessions," says Vogel. "Disposable gaming."

But Spiderweb has bucked that trend, and offers something much deeper. And that's paying off for the developer.

"I'm not taking over the world or bringing in Candy Crush Saga money, but I've done quite well on there.

When he hears that misconception about deep games on mobile, he points to hefty RPGs on handhelds, like Final Fantasy and Pokémon. "People will happily play long-form role-playing games on portables," he says. 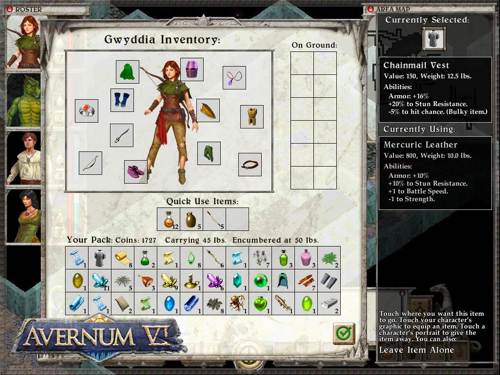 Vogel attributes some of this misconception to micro-transactions, and the interest they've conjured for those looking to reel the money in.

He argues that those who want to make money concentrate on smaller, disposable games because it's a safer bet than a huge title. Taking a risk on a lengthy RPG such as his would be out of the question for most other developers.

He, on the other hand, just wants enough to get by comfortably and to pay for his kids to go to college. That's why he was able to supply this kind of experience; because it's not a monetary risk for him.

But he's doing pretty well, anyway. "I am making all kinds of money from the lack of competition that has resulted from that misconception of the mobile market. I think it's awesome."

This week on the 3DS eShop: 10-in-1: Arcade Collection, Bike Rider DX, and some lovely sales