The Virtual Console library is looking pretty good at the moment, but it still isn't stocked with as many titles as we'd like.

Crucial titles from down the years remain missing in action on Nintendo's Virtual Console eShop channel, while other, lesser games get to enjoy a renewed lease of life.

So, I decided to gather together the top 10 games I feel should be undeniably added to the current line-up of Virtual Console games.

For the purposes of this article, I'm going to ignore the fact that licensing some of these games would be a real pain. I'm also assuming the supported platforms on Virtual Console will eventually expand to include easily emulated systems like the Super Nintendo, Mega Drive, and Game Boy Advance.

Why? Because I'm a 'pint half-full' kind of guy, and I think we all know, deep down, that the Virtual Console service will eventually be expanded. It's just a matter of time before Nintendo realises how much money from eager retro gamers is sitting there on the virtual table just waiting to be pocketed.

Right, then. Ready for a nostalgia attack? Let's proceed... 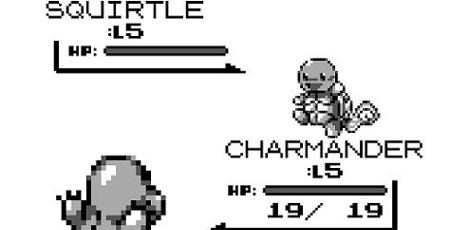 Have you ever wondered why the original Pokemon games aren't available to download from the eShop? It's definitely a question that keeps me up at night. Perhaps, Nintendo thinks the main series titles are all just a little too similar to one another to warrant re-releases?

Whatever the reason, it would be great to revisit the glory of the old Pocket Monster games.

Do you remember the heady days when collecting all 151 Pokemon was still a definite possibility for the average player? Oh, and when the creature design was a considerable improvement on this nonsense? Good times. 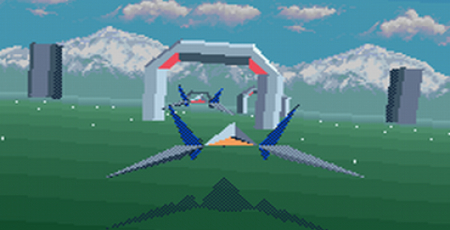 Nintendo seems more than happy to forget all about StarFox, with Lylat Wars remake StarFox 64 3D being the only game featuring Fox McCloud and the gang that Ninty has thrown in the fans' direction for quite some time.

While we're still holding out for another new game, having another crack at the original StarFox (or Starwing as it was known in PAL territories) would satiate our appetite rather nicely.

Actually, while you're at it, Nintendo, make it a part of the 3D Classics range, because those crude polygons would look awesome in stereoscopic 3D. 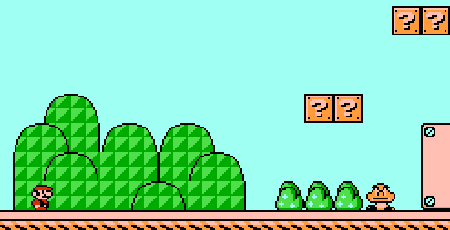 How is it possible that I still can't play bloomin' Super Mario Bros. 3 on my 3DS?

What kind of world do we live in where I have to even write the words "Mario", "Super", "Bros." at all in an article about the ten top games we want to see next on Virtual Console??

All of Mario's adventures should be available right now on the eShop for a whole new generation of gamers to experience. That one of the most critically acclaimed entries in the franchise is still not available is almost criminal, especially given Super Mario Bros. 3 remains an incredible platformer that absolutely fizzes with ingenuity and playfulness. 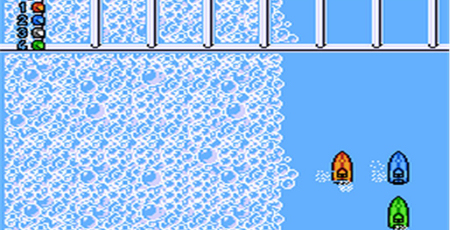 Whether it's whizzing past a finish line made of Cheerios, crashing your boat into a surprisingly sturdy rubber duck, or outrunning a cue ball on a snooker table, Micro Machines always featured the wackiest of races.

Though there are plenty of option available for those who want to play Micro Machines on old systems, I'd take the NES version any day. And if the multiplayer options could somehow be crammed in there, too, all the better. 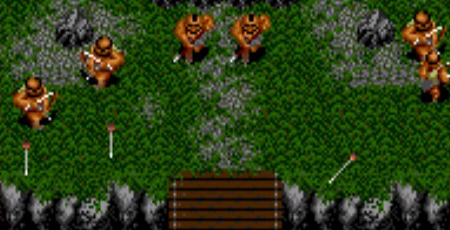 The absence of this one from Nintendo's Virtual Console section is a real travesty. Not least because it's appeared on practically every other major platform to date.

Why it's as underrated and underplayed as it is remains beyond me, too.

Gain Ground is still a remarkably playable action-strategy game, in which you're a multitude of characters from across time that battle their way to an exit goal as enemies attack from all angles.

Understanding how best to approach the barricades filled with baddies is the key to success. Plus, it's still so satisfying to get through a level unscathed in this Mega Drive gem. 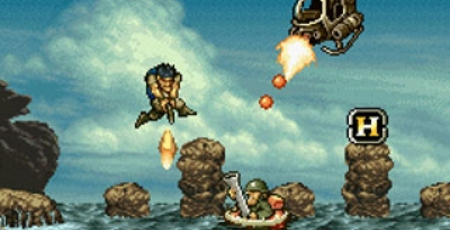 The Metal Slug games have always been dead hard, action packed, and absolutely stunning. With Metal Slug Advance, SNK Playmore throws a compulsive card collection element into the mix to keep you coming back for more punishment after dozens of deaths.

With new tank types, a few classic enemies, gigantic bosses, and the series's trademark humour, this entry in the Metal Slug franchise is too often overlooked by action genre fans. A re-release would go a long way to rectifying that 'problem'. 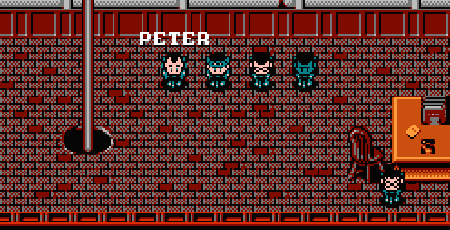 This is one of those licensing nightmares to which I referred earlier. But the opportunity to play the PAL-only Nintendo Entertainment System release would be worth all that waiting around for the legal hassle to be resolved, in my book.

Created by HAL Laboratory - the maker of EarthBound, the Kirby series, and various Pokemon spin-offs - this top-down action game based on the film licence is filled with referential humour for fans of the movies and contains some of the best chiptune music on the NES. 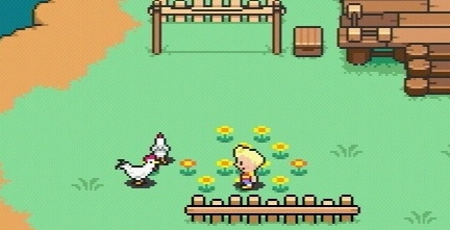 While we're on the subject of HAL Laboratory, we'd love to have the sequel to EarthBound on our 3DS, too, thank you very much.

There have been rumours circulating for years about whether The Big N would unleash this Japan-only RPG in the West, but as of yet no dice.

With the eShop delivery channel in place and a translation by fans already done, the time is nigh for a release of Mother 3 in the US and Europe. 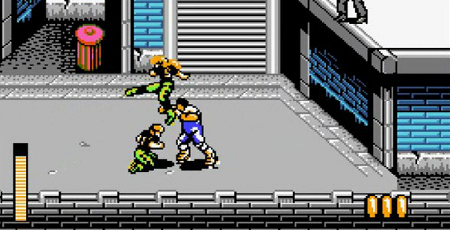 RollerGames is one of the best games ever made.

It's a side-scrolling brawler in the same vein as Streets of Rage. Instead of slowly toddling about rain-soaked streets, though, you're zipping about highways, junkyards, and bayous with skates strapped to your feet.

The fighting here is intense and super-fast, while the game itself is an extremely tough nut to crack (much like most of the other Konami games from the NES era).

You also get to punch an old woman in the face after a couple of levels of play, if that sort of thing floats your boat. 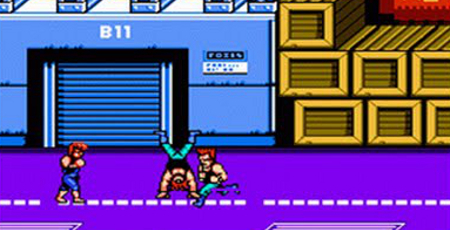 It's tough but completely beatable if you know what you're doing. The now-clichéd world of street punks and gang members is equal parts rose-tinted joy and refreshingly simple in tone.

The combat is very straightforward, though it remains an absolute joy to master the intricacies of the single attack per direction system and the devastating Hurricane Kick.

That's your lot. But do you think we missed any? Let us know which Virtual Console games you'd like to see on 3DS next in the comments section below.

Ahoy there, me hearties!