The best of the best

Last week at the annual San Diego Comic-Con, Warner Bros. announced that Superman and Batman would appear on-screen together in the forthcoming sequel to this summer's blockbuster Man of Steel.

Naturally, this got us thinking about the great gaming tag teams of the past few years that have kicked virtual butt on our smartphones, tablets, and handheld consoles.

Without further ado, then, we present to you our five favourite portable partnerships.

If you have your own favourite handheld or mobile tag team, tell us all about it in the comments section beneath this article. No prizes for picking Legion of Doom, by the way. 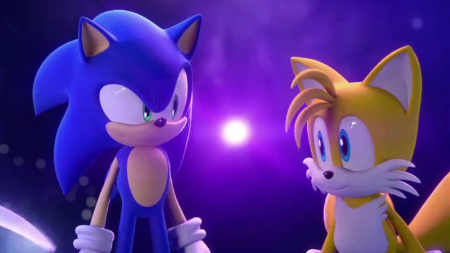 Since then, the duo has teamed up on numerous occasions to put paid to the plans of series antagonist and all-round bad guy Dr Robotnik.

Sonic and his pal have 'worked' together in a number of mobile instalments of Sega's franchise, including the abovementioned Sonic The Hedgehog 2, the excellent Sonic CD, and the relatively new endless-runner Sonic Dash. 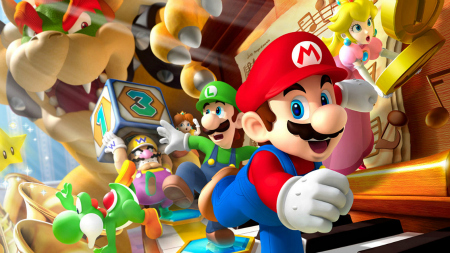 Mario and Luigi go together like a massive plate of spaghetti and meatballs. They complement each other like peanut butter and jelly or, erm, lamb and tuna fish.

Nintendo's heroic plumbers are a force to be reckoned with when they're on their own (see Luigi's stint as a ghostbuster), but they're near unstoppable when they decide to take on Bowser or rescue Princess Peach together.

Mario and his lanky brother have appeared side-by-side in tons of mobile and portable titles. My personal favourites, however, are Super Mario 64 DS and Mario & Luigi: Dream Team Bros. 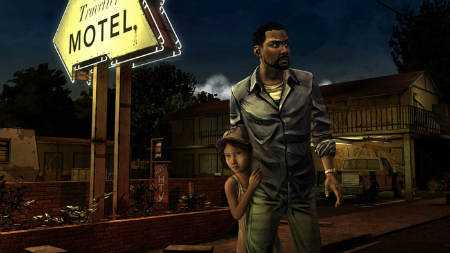 Convicted murderer Lee Everett takes abandoned 9-year-old girl Clementine (whose parents were believed to be dead) under his wing shortly after his first encounter with the walking dead.

Clementine quickly becomes a valued friend and an even-more valued ally, helping Lee to avoid walkers and stay out of scraps with other survivors.

In return, Lee teaches Clem how to fire a handgun, and - rather touchingly - goes out of his way to find the missing cap that her mother had given to her. 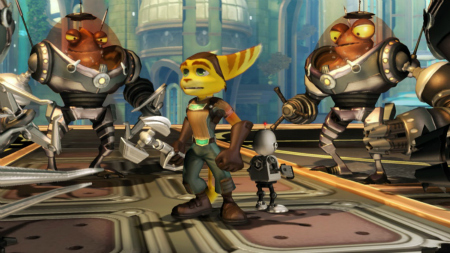 Ratchet and Clank are a strange duo. One is an anthropomorphic cat, while the other is a small (but no less mighty) sentient robot.

Each of them has unique skills. Ratchet, for example, can kick some serious backside using a wide variety of powerful over-the-top weapons, while Clank is a dab hand at solving puzzles.

Together, Insomniac Games's duo has saved the world from the evil Chairman Drek, defended the galaxy from the nefarious Captain Qwark, and protected the universe from a galactic invasion at the hands of a strange alien race known as the Tyrhannoids. 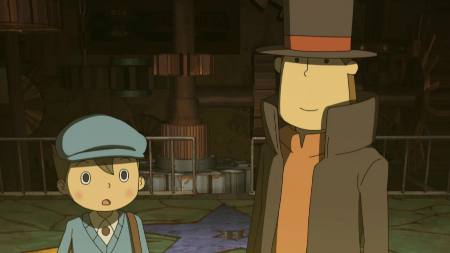 No matter how clever or smart they are, all of the world's greatest detectives have or have had sidekicks. Holmes had Watson, Poirot had Hastings, and Barnaby has Hughes.

Professor Hershel Layton is, well, a professor of archaeology at a fictional London-based university. Luke Triton is a puzzle-loving whippersnapper who yearns to be a gentleman.

Over the course of seven games (and a movie), the pair uncover mysteries, solve murders, crack riddles, and unearth all kinds of secrets.

The biggest Om Nom and Redford plushies in the world