This week, we looked back in time. We wanted to take stock of the first half of 2013 by picking the top iOS, Android, 3DS, and Vita games from the last six months or so.

But we also looked forward. To games like OlliOlli, Luftrausers, Plants vs Zombies 2, and FIFA 14. Yep, we published some previews and interviews and the like.

Join us as we review all the goings-on over the last seven days at Pocket Gamer. In other words, we desperately try to remember what we've written about this week.

Turn-based tactics game Breach & Clear was the saving grace for an otherwise-slow week of new iOS games. We gave it a Bronze Award, stating that "this compelling and appealingly hard-edged strategy game is a few tactical adjustments away from achieving its goals."

You can see it in action in our 2-minute video preview. 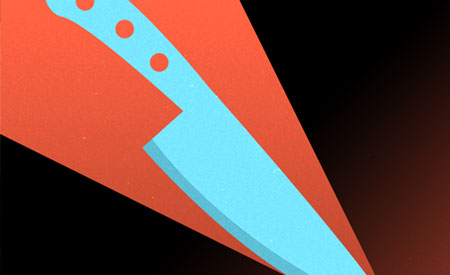 We loved single-screen iPad and Android duel-'em-up Gentlemen! even more. That's why we gave it a shiny Gold Award.

It's "a wonderful and unique use of the iPad", PG review man Harry said. "Under its smarts, Gentlemen! hides a brilliant one-on-one battler."

As always, we've got hands-on video impressions of all the new iOS games, including Pac-Man Dash!, Breach & Clear, and Sky Gamblers: Cold War, in our New Releases round-up.

Oh, and Halo: Spartan Assault just came out on some Win-Things. Here's our review of that. Hot off the press, like.

We chatted to PopCap about Plants vs Zombies 2: It's About Time, and talked to Ridiculous Fishing dev Vlambeer about upcoming game Luftrausers and being indie on PlayStation.

Our stateside man Matt played FIFA 14, tested its gesture controls, and called it "a brilliant - and expansive - addition to the football franchise". Oh, he also said that it looks "gorgeous on an iPad's screen". 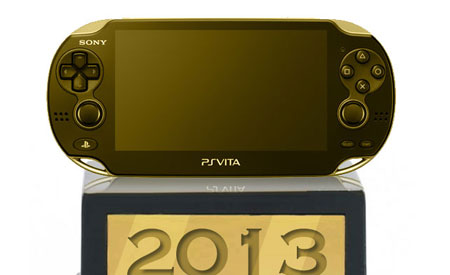 Can you believe it? We're already halfway through 2013.

To mark this momentous occasion, the PG team picked its favourite games of the year so far, including Guacamelee! and Persona 4 on Vita; Animal Crossing: New Leaf and Fire Emblem: Awakening on 3DS; Hero of Many and Magic 2014 on Android; and Joe Danger and Gemini Rue on iOS.

Everyone's always coming up to us and asking, "Mr Pocket Gamer. What was your favourite game at Brighton-based developer conference Develop?"

And we always say the same thing: "Vita skateboarder OlliOlli".

Did you know that this week's new Virtual Console game Shantae is worth up to £400? It's true. And we found some more expensive and valuable handheld games, too. Would you pay £300 for a Game Boy Bible?

And if you want to try Magic 2014 but find yourself a tad intimidated by this enormous and complex card-tapping epic, Harry has put together some handy tips for beginners.

The next iOS game from Lili maker BitMonster will be a grim zombie slayer shot in night vision. It's called Gunner Z. Rovio unveiled Angry Birds Star Wars II, which will follow the plot of the movie prequel trilogy. And Halfbrick's next one is called Colossatron: Massive World Threat or something similarly silly.

A big week for updates, too...

We can unlock Shadow if the whole world competes 100 laps of the planet in Sonic Dash. There's a new boss fight in arcade brawler Combo Crew. And you can get three extra characters for Temple Run 2.

PocketGamer.biz Week That Was: Gamevil hits 300M, Kabam's worth $700M, while Microsoft loses $900M but looks to Halo